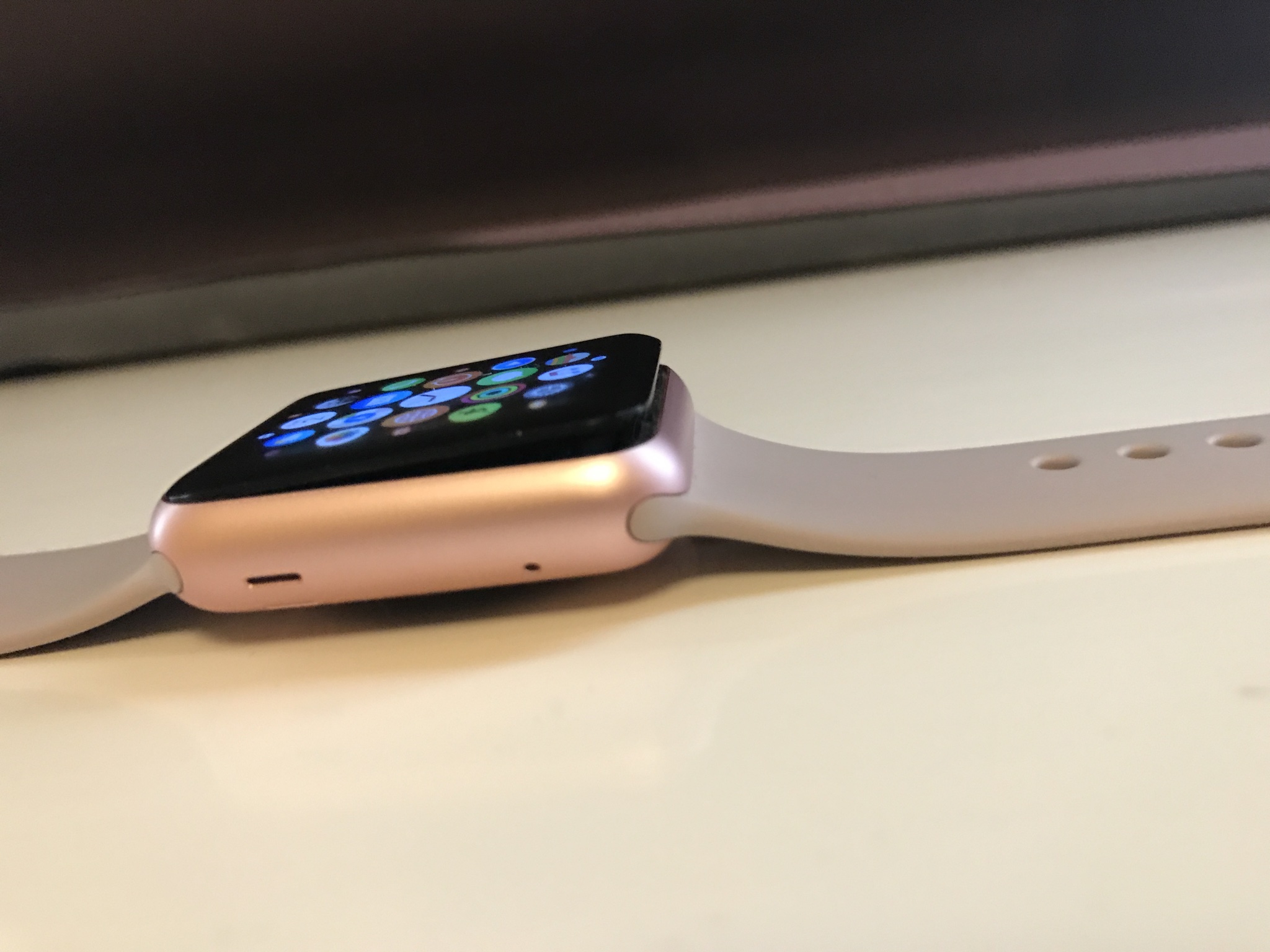 Some Apple Watch models over time may develop swollen or expanded batteries, especially older models such as the original Apple Watch and Apple Watch Series 1 and 2.

A swollen or expanded battery can cause the display or the heart rate sensor to burst open, prevent an Apple Watch from powering at all or lead to other various problems.

According to an internal document obtained by MacRumors, Apple will offer free repairs of the 42mm Series 2 models with expanded or swollen batteries. All 42mm models, including Sport, Edition, Hermès and Nike+ variants, are eligible for free repairs.

Your watch’s warranty status does not affect coverage, the document clarifies. Apple will authorize coverage for eligible devices for three years after the original date of purchase.

“Apple has determined that under certain conditions, some Apple Watch Series 2 devices may not power on or they may experience an expanded battery,” reads the internal memo. It was distributed Friday in the US, Canada, Mexico and some European countries, indicating this is probably a global initiative.

Battery replacements are completed at an off-site Apple Repair Center.

To have your affected watch repaired free of charge, visit the Contact Apple Support webpage, then select Apple Watch → Battery, Power and Charging → Bring in for Repair. You will need to schedule an appointment at your nearest Apple Store or authorized service providers.

A visual-mechanical inspection is required.

Strangely, Apple had not made this policy public at post time even though MacRumors has verified authenticity of the cited document with multiple unnamed sources. Oddly enough, some Apple employees reportedly tell customers that no such policy exists.

MacRumors explains that Apple is advising customers inquiring about a refund for a previous Apple Watch Series 2 battery replacement to contact its support advisors.

The original Apple Watch models, as well as Series 1 and Series 3 models or any 38mm model, are ineligible for this offering. However, Apple last April extended the service coverage for the first-generation Apple Watch models experiencing battery problems to three years.