To deploy the latest HomePod software, launch the Home app on your iOS device with iOS 11.2.5 or later, tap the Home tab at the bottom and hit the arrow icon in the top-left corner. 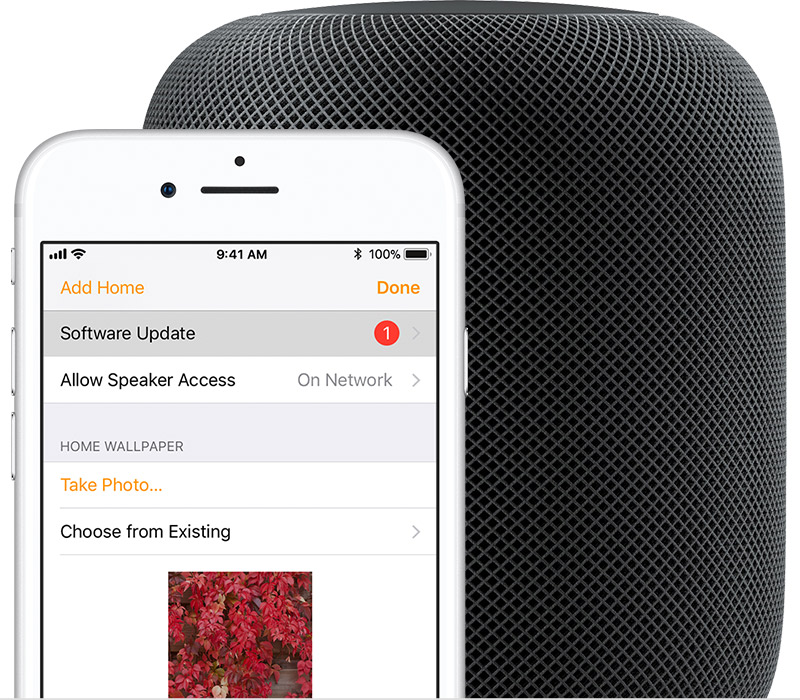 Next, tap Software Update underneath the Speakers heading, then follow the onscreen instructions to download and install the update.

TUTORIAL: How to update HomePod software

Your HomePod automatically installs new software updates as they become available. Upon updating your iPhone, iPad or iPod touch to iOS 11.3, the new HomePod software should download and install automatically. You can turn off automatic HomePod updates, if you like.

As per the release notes , the update “includes general improvements for stability and quality.”

As evidenced earlier this morning by the leaked iOS 11.3 release notes, AirPlay 2 has not made the cut and will likely be part of the next HomePod software update. AirPlay 2 is required for HomePod’s upcoming stereo pairing and multi-device control.

For information on the security content of HomePod update, read Apple’s support document.