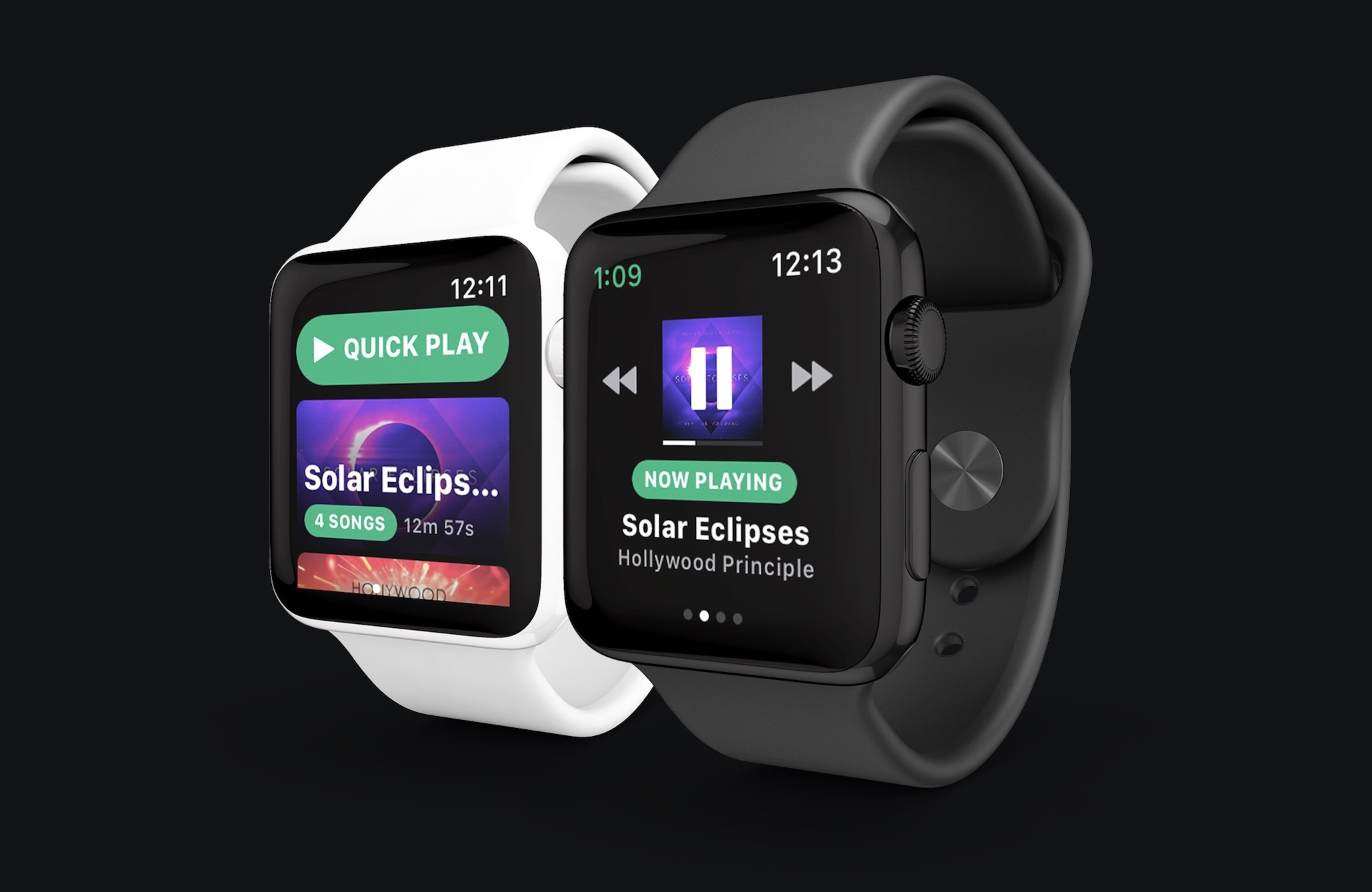 The long-awaited Spotify app for Apple Watch could be unveiled at WWDC 2018, in June, according to an anonymous MacRumors source, who claims to be involved in the development of the app.

The app would take advantage of a new watchOS 5 framework called StreamKit, which would supposedly allow cellular Apple Watch models to stream music and receive notifications from third-party apps independently of their paired iPhone.

We know Spotify has been working on an Apple Watch app since at least April of last year, when it hired Andrew Chang, an independent developer who was working on Snowy, his own Apple Watch app for Spotify. While Spotify is undoubtedly working on a Watch app, I’d be stunned to find out Apple gave them early access to a new framework. I could be wrong.

Besides, the claim that Apple would bring Spotify on stage for a demo may seem far fetched as well, as I’m not sure the Cupertino giant wants to give free publicity to its main competitor in the music streaming business.

Yet, after three years on the market, the lack of a streaming framework still feels like a missed opportunity for Apple, and one can’t help believing this feature is bound to be released sooner than later. If I’m doubtful about Spotify being given the stage at WWDC, I’m much more hopeful we might actually see StreamKit this year.