There’s a new app in the works that would finally bring Spotify onto Apple Watch. Called Snowy and created by developer Andrew Chang, it will permit Apple Watch owners to play their favorite Spotify tracks, browse playlists, access a Now Playing screen via a complication and more.

According to Chang’s recent update on Reddit, Spotify will be working with him to add Apple Watch functionality and playlist syncing into its mainland iPhone and iPad app.

I’m thrilled to announce that I’ll be working closely with Spotify to bring Snowy to the Apple Watch as part of an official Spotify iOS app. Spotify’s powerful iOS SDK made it possible to develop Snowy, but I can’t wait to take things to the next level with the expertise and tools available at Spotify.

While I can’t give any estimates as to when it’ll be available, you can rest assured that a Spotify Apple Watch companion app is in the pipeline.

Snowy will let you sync playlists with your Apple Watch for offline or tethered playback.

In offline mode, Snowy will store synced Spotify music directly in the Apple Watch memory so that you’ll be able to listen to your favorite songs through the Apple Watch speakers or over Bluetooth, without the need for a paired iPhone. Other capabilities include real-time complications, Siri support and hands-free gesture control. 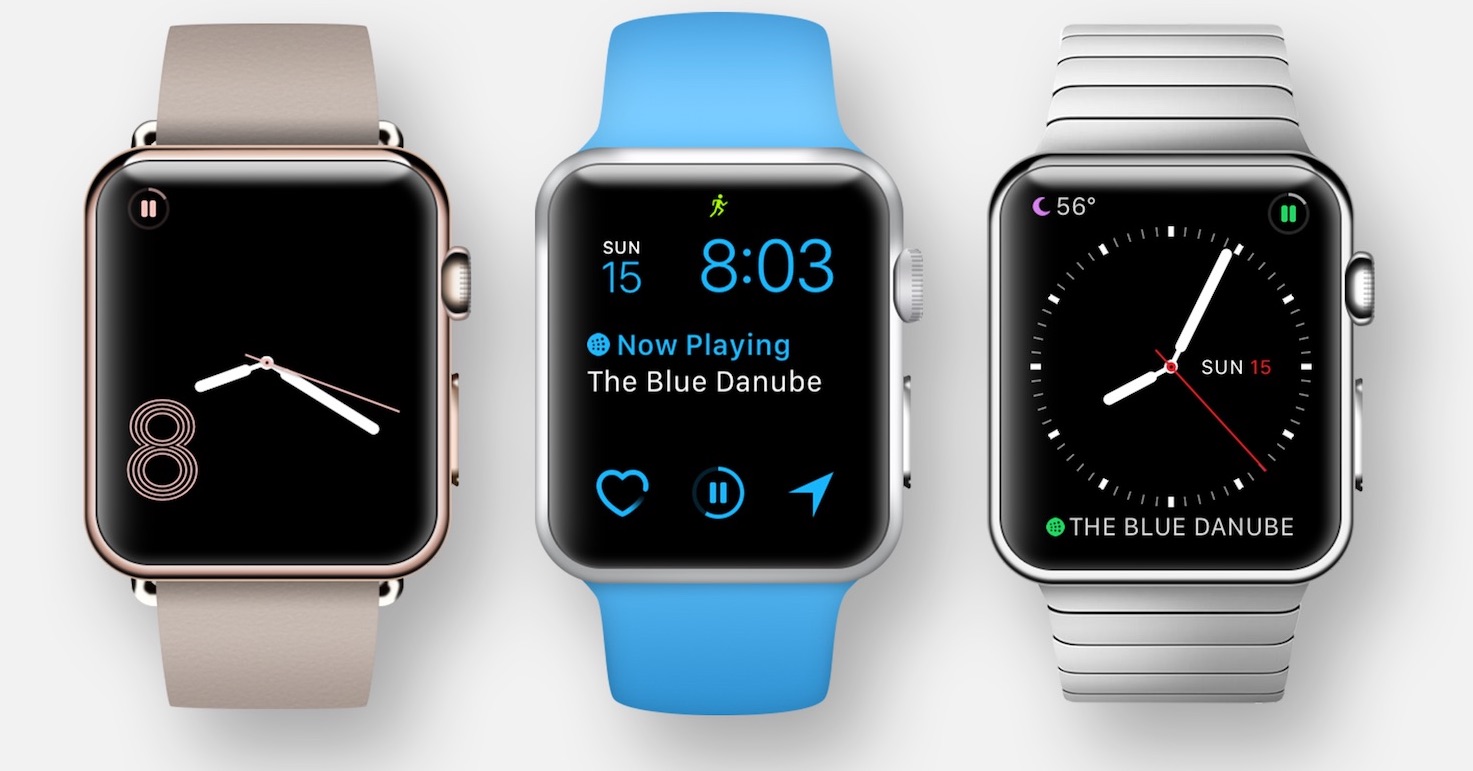 The following features are being worked on:

Snowy was originally advertised with a February 2017 launch date, but it’s been delayed so a final launch date is still unclear. The app will be provided at no charge. A Spotify Premium subscription will be required. 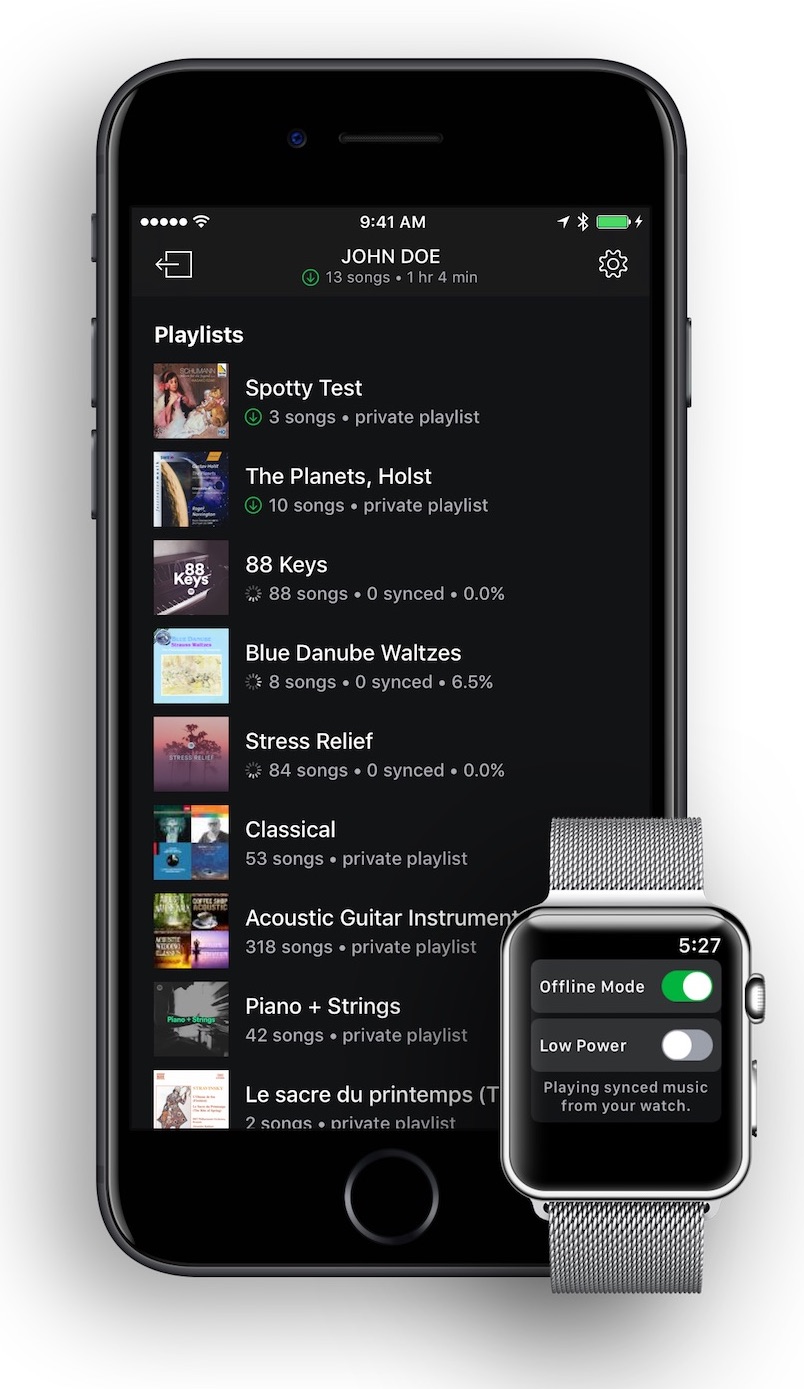 Chang didn’t confirm if every feature listed on the official website will make it into the final version of Snowy. At any rate, we’ll be making sure to keep you in the loop.

For more info, visit the official website at www.snowy.rocks and read the FAQ.

Spotify is available at no charge on App Store.