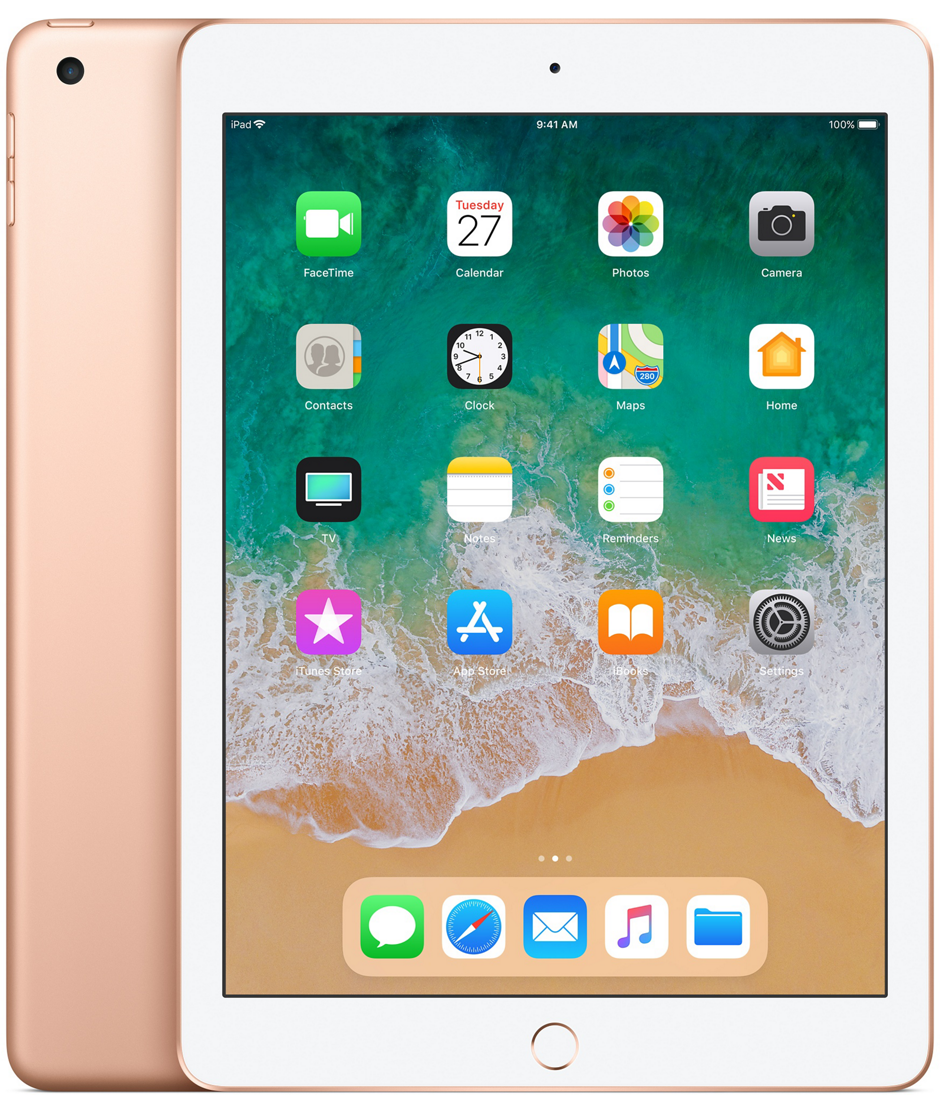 Looking to pick up the new iPad Apple announced earlier today? You’ve come to the right place. Here is everything you need to know about pricing and availability for the new 9.7-inch, Pencil-friendly iPad.

For those that missed the event, Apple unveiled an update to its entry-level, 9.7-inch iPad with an A10 Fusion chip, 8MP rear camera and Apple Pencil support. It also announced a new stylus and case from Logitech.