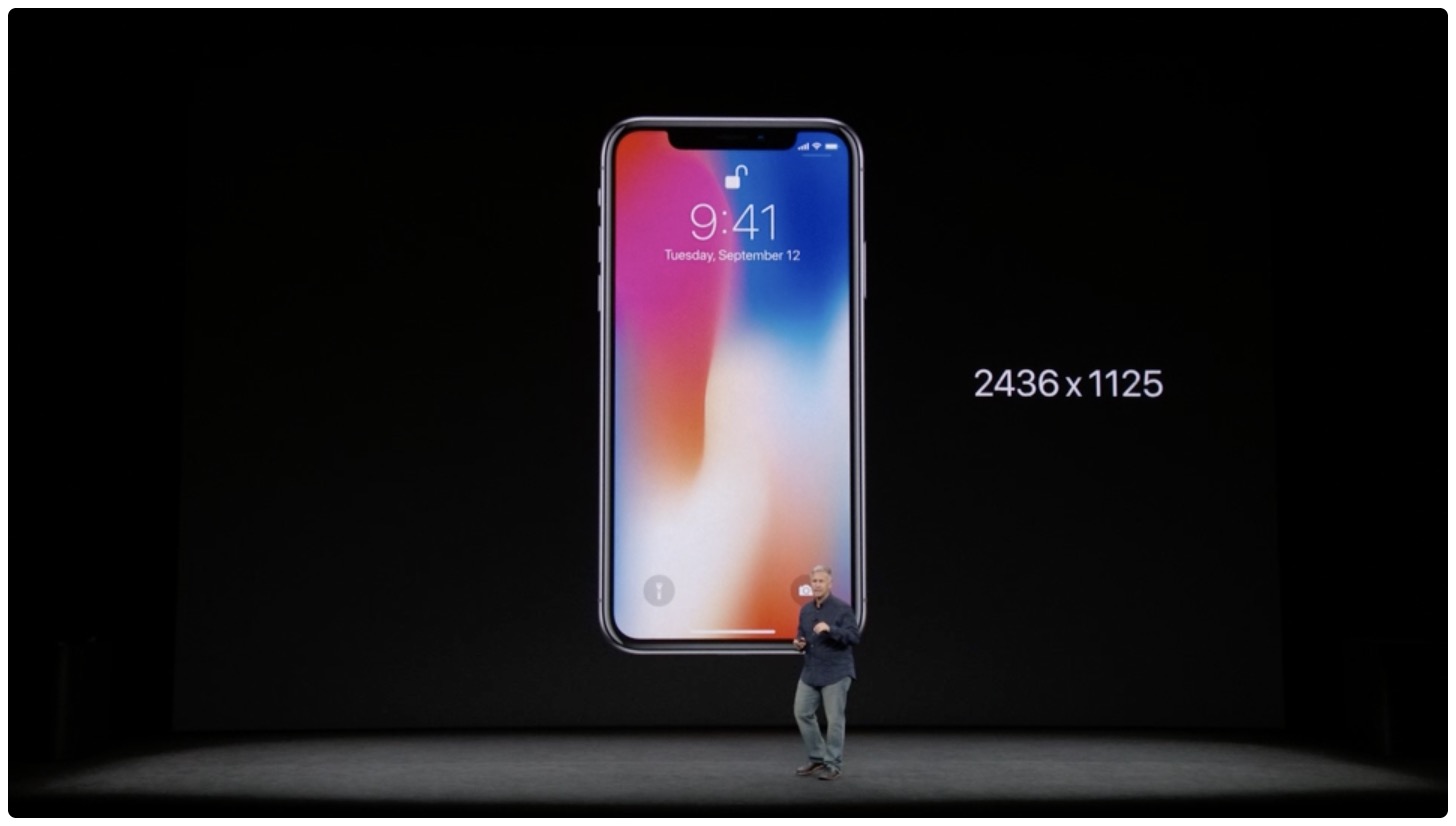 To avoid production hiccups with the TrueDepth camera that delayed the iPhone X launch into November 2017, Apple is said to kick off trial production of new iPhone models next quarter.

Starting trial production earlier than usual could help advance the launch dates for the phones, a report claimed on Thursday. Specifically, sources with the Taiwanese integrated circuit design firms told trade publication DigiTimes that even though component orders for new iPhones have not yet picked up steam, suppliers are expecting to see revenues increase in the second quarter provided Apple can start delivering new phones early in the third quarter.

Apple is expected to make 3D-based depth sensing a standard feature in all three upcoming iPhones: a second-generation iPhone X with a 5.8-inch OLED screen, a brand new Plus-sized 6.5-inch OLED model and a 6.1-inch model outfitted with an LCD screen.

The new iPhones should be unveiled in the fall.