It appears as though we’re starting to see more iOS 11-esque jailbreak tweaks in Cydia since the public release of Electra for iOS 11.0-11.1.2 devices, and this week’s list of tweaks reflects upon that.

We’ll be talking about all of this week’s jailbreak tweak releases in this weekly roundup, and as usual, we’ll kick things off by showcasing our favorite releases and then conclude by outlining the rest afterward.

In what seems like such an obvious solution to a problem that Apple ignored, DateUnderTimeX adds a date indicator to the Status Bar on your iPhone X.

The tweak displays the date just underneath the time indicator, allowing you to quickly discern the date from anywhere in iOS – even if you aren’t on the Lock screen or in reach of the Calendar app icon.

It’s a subtle means of making the iPhone X’s Status Bar slightly more informative, but it’s incredible how such a simple change can make such a massive difference in usability.

You can read our full review of DateUnderTimeX to learn more about why it’s such a useful tweak.

FastUnlockX is a simple jailbreak tweak for the iPhone X that makes unlocking the handset with Face ID even faster.

It does this by eliminating Apple’s two-step unlock process. Rather than having to swipe up after a successful face recognition, FastUnlockX causes your device to unlock immediately after recognizing a face.

It may be considered either a convenience tweak or a breach of Apple’s security measures to prevent accidental unlocks. Either way, this will vary from one user to the next.

You can read our full review of FastUnlockX to determine whether the tweak is right for you. 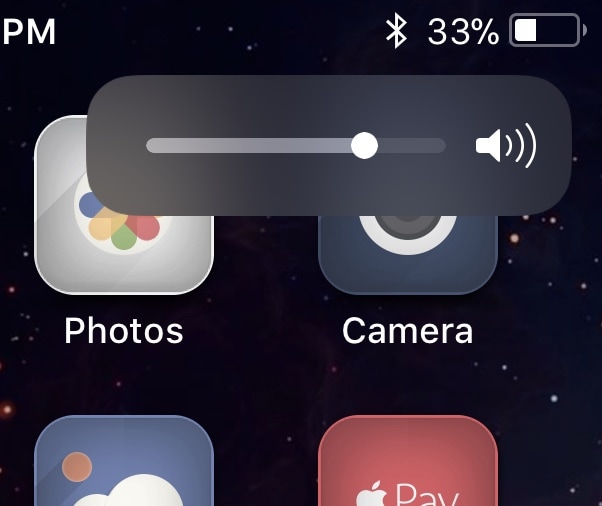 I don’t know a single person that likes the clunky stock volume HUD in iOS, but VideoHUD is a new jailbreak tweak that offers a decent replacement.

This tweak enables Apple’s brand-new video-based volume HUD system-wide so that it’s no longer limited to iOS’ video player. It works for various volume controls, including media and ringer, among other things.

Because the interface was designed by Apple themselves, you can expect top-notch aesthetics and optimal performance. Furthermore, it’s a serious upgrade from that bothersome box that typically appears in the dead center of your screen when you adjust your volume level.

You can read our full review of VideoHUD to learn more about how the tweak works.

NoDockFolderBlur: Removes the blur effect from the Dock and folder icons on the Home screen (free via CydiaGeek’s beta repository)

NoFade: Keeps song duration labels from fading away in the Now Playing view in Spotify ($0.99 via BigBoss repository)

That just about wraps things up for this week’s jailbreak tweaks of the week roundup, but remember to stay tuned to iDB throughout the week to stay up to date on all of the latest releases as they materialize.