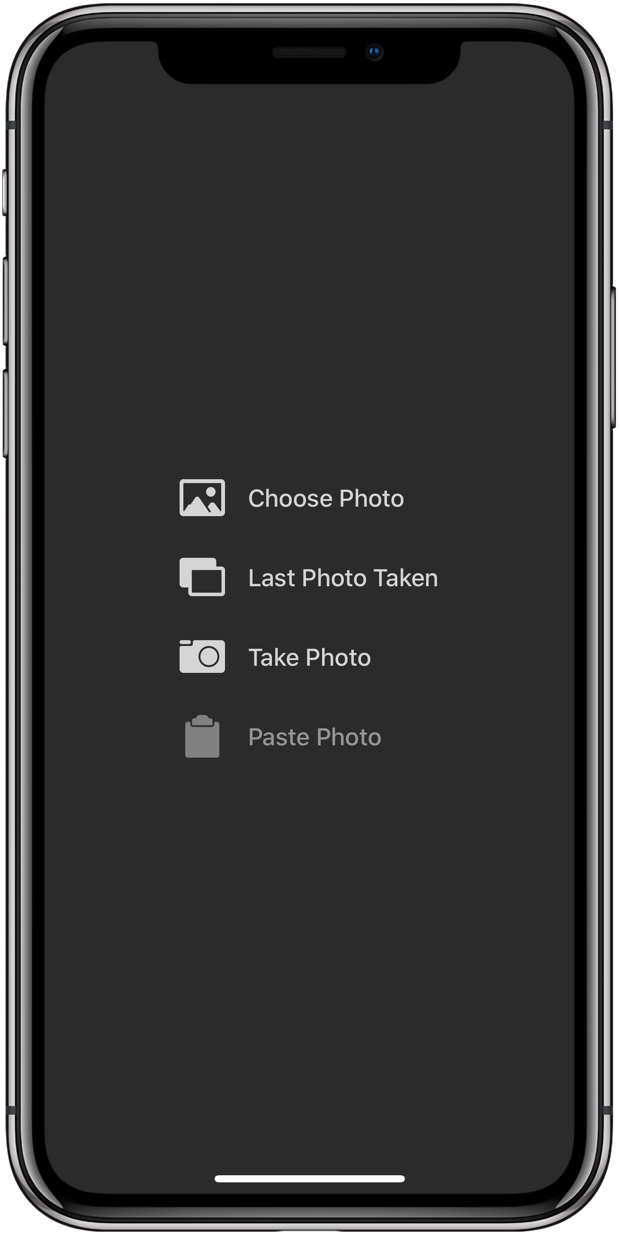 Apple provides iOS users with a handy Markup tool that makes it easy to annotate their photos and attachments, sign documents, cover up sensitive information and so forth.

If you have images on your iPhone or iPad that contain sensitive information, you’ll probably want to censor any secret bits out before sharing them with other people or the web at large.

That’s where Redacted for iPhone, iPad and Mac comes in.

But why don’t just use Markup, you ask…

Yes, Markup comes with handy features like a marker pen that lets you paint over a photo to obscure text and other stuff you want to keep secret. That said, Markup is no replacement for a true redaction tool because the censored parts can be easily reverted in an image editor like Photoshop provided you have the right skills. 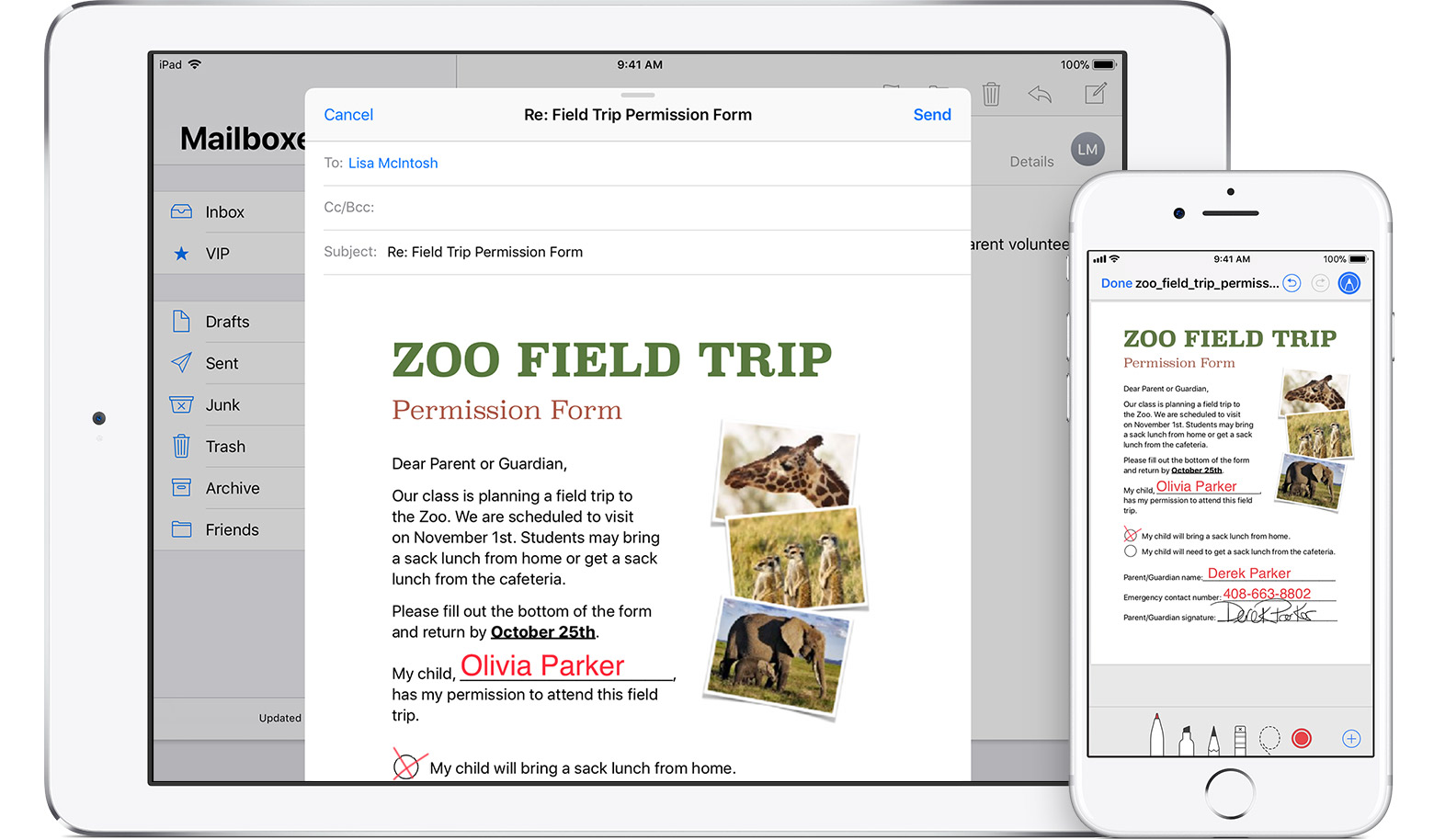 While it lets you obfuscate sensitive parts by drawing a black solid rectangle, that doesn’t change the fact that Markup lacks advanced redaction capabilities, like the pixelate tool.

As I hinted earlier, the Redacted app by Nothing Magical Inc. makes it easy to censor images and screenshots in a way that cannot be reverted easily in order to reveal what’s underneath.

The app greets you with several options allowing you to choose an image from the Camera roll, use the last photo taken, paste the photo sitting on the system clipboard or take a quick snap.

You can redact parts of an image in three different ways. 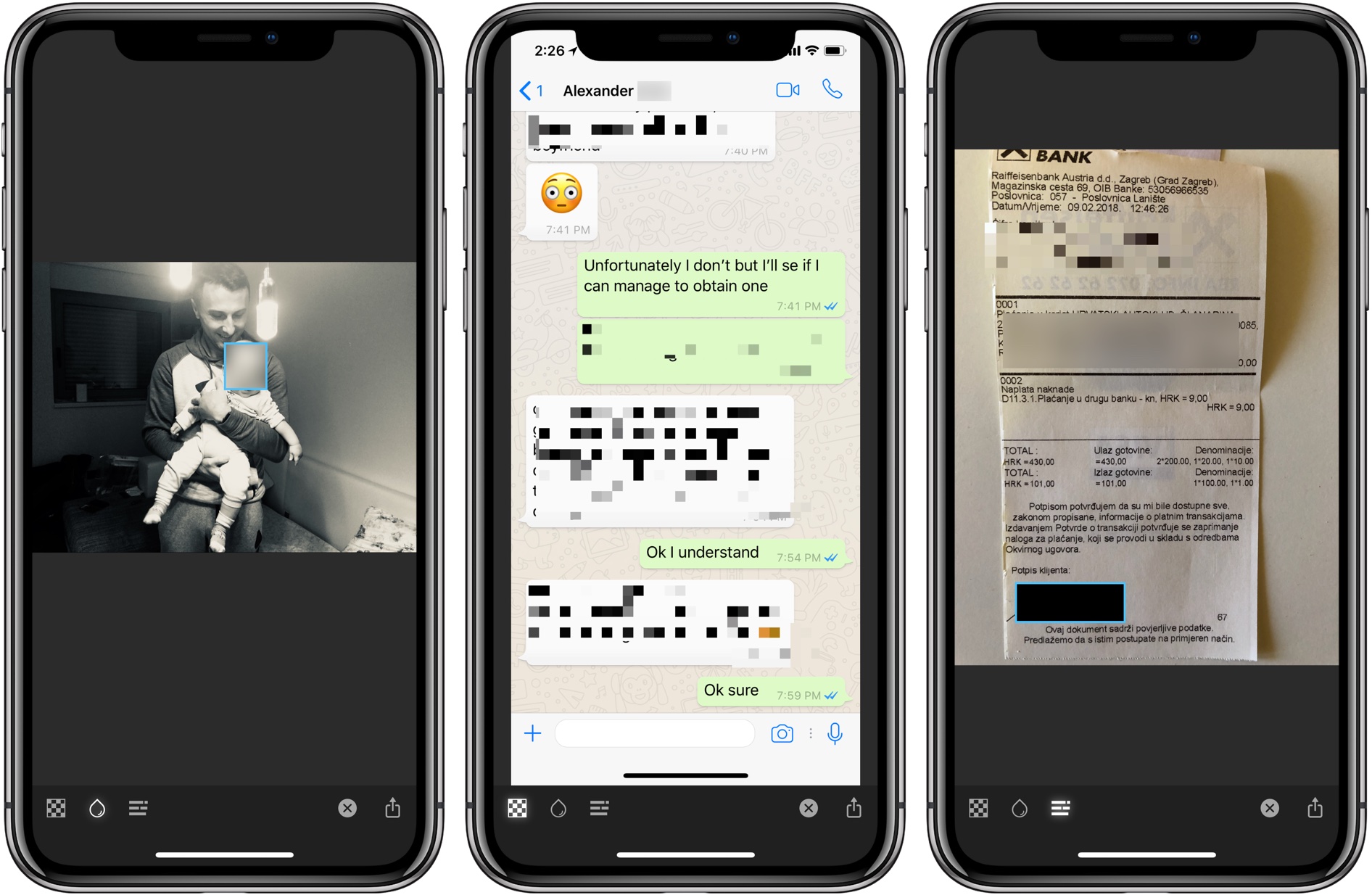 Obscure personal information from photos and screenshots with Redacted

You can pixelate sensitive details on the image, blur out parts you’d like to make ineligible or cover up sensitive information with a solid black rectangle. Simply tap the Pixelate, Blur or the Black Bar tool at the bottom, then drag with your finger to redact.

When you’re done, use iOS’s multi-purpose Share sheet to upload the redacted image to Facebook, Twitter or elsewhere. Alternatively, copy the image out of Redacted for easy pasting in other apps. Redacted doesn’t pester you with any kind of onboarding process. You can use the app without an account and there are no settings to adjust. 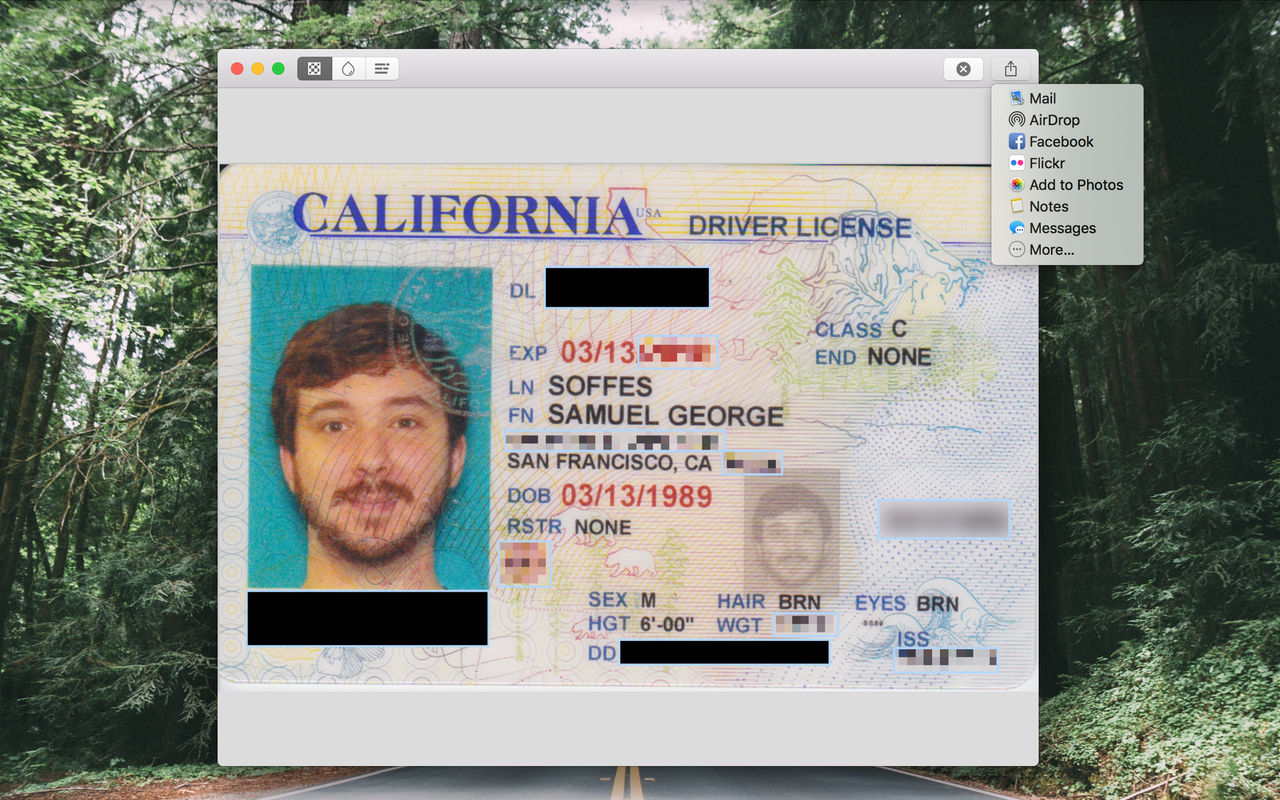 In its current form, Redacted doesn’t support PDFs yet. Some people are complaining about the lack of the Undo option in the interface, but they’re forgetting users can simply shake their device to undo any action in apps (provided Shake to Undo is turned on in Settings).

Redacted is available for macOS and iOS 10.0 or later.

Redacted for iPhone, iPad and iPod touch is $1.99 on App Store.

Which apps do you use to redact your private sensitive information from images?