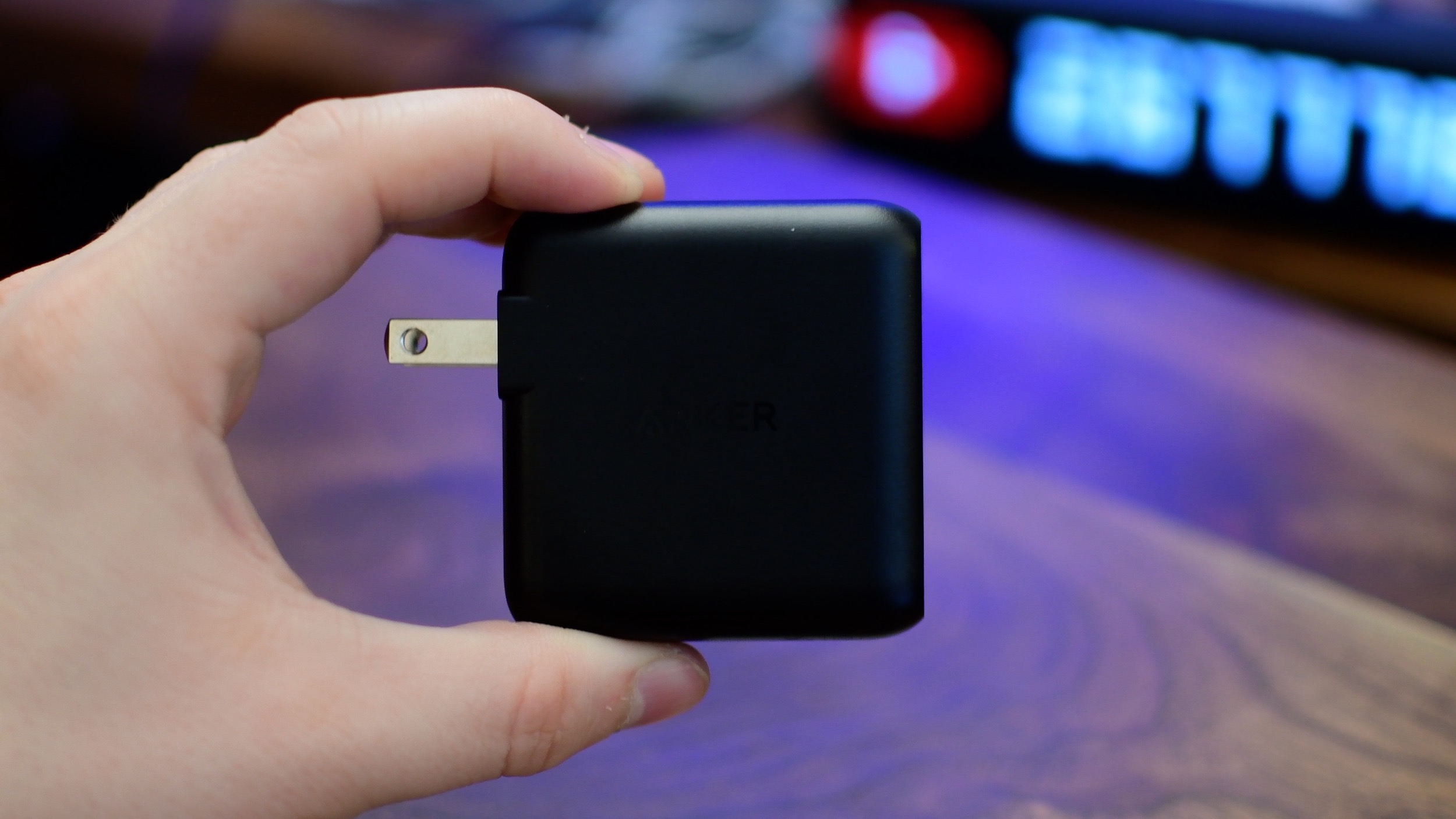 Apple a few days ago updated its “Made for iOS” (MFi) branding and now we’re learning that the company also added refreshed new specifications for implementing USB-C ports and a Lightning to 3.5mm output cable on MFi accessories.

According to 9to5Mac, these new specifications were detailed in Apple’s recently updated materials for manufacturers in the MFi program and have been available to manufacturers since the start of the year.

Here are the highlights:

This is a smart move on Apple’s part because, clearly, USB-C is the future. Besides, vendors can now create a single version of an MFi accessory that works for both Apple and PC users.

As 9to5Mac explains, the ability to create a Lightning-to-3.5mm stereo analog output plug would permit users to go direct from the Lightning port to a 3.5mm input on another device.

Up until now it was possible to use adapters as a workaround to not having this cable. One could use a product like Apple’s own Lightning to 3.5mm headphone jack adapter that it included in the box with new iPhones, and then use a male-to-male 3.5mm cable to connect to a device’s 3.5mm input. The new cable, however, would allow for a much more streamlined experience.

A few years ago, Apple began permitting accessory vendors to integrate a Lightning port receptacle. As a result, products like iPhone chargers, docks and game controllers no longer had to bundle a Lightning or Lightning-to-micro-USB cable for charging.