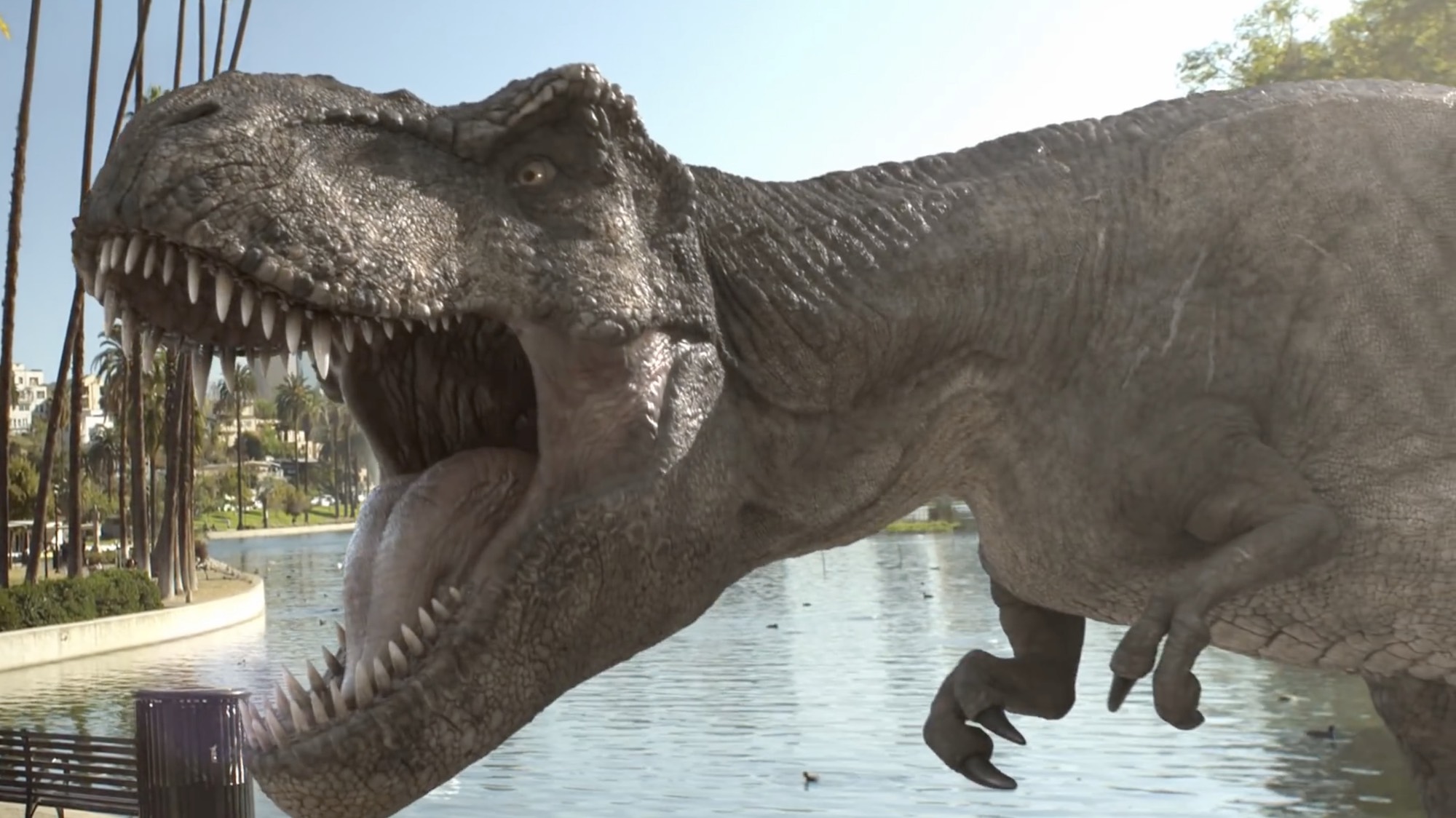 Pokémon Go has become such a hit, it was inevitable we’d see more major properties jump into the world of AR games. Now after The Walking Dead, Harry Potter, and Ghostbusters this spring we will see the debut of Jurassic World Alive.

The new game will let players interact with dinosaurs in the world around them through AR. They will also be able to collect them, which sounds very similar to Pokémon Go.

“Players discover dinosaurs by locating them on a map and deploying an in-game drone to collect DNA samples,” says developer Ludia. 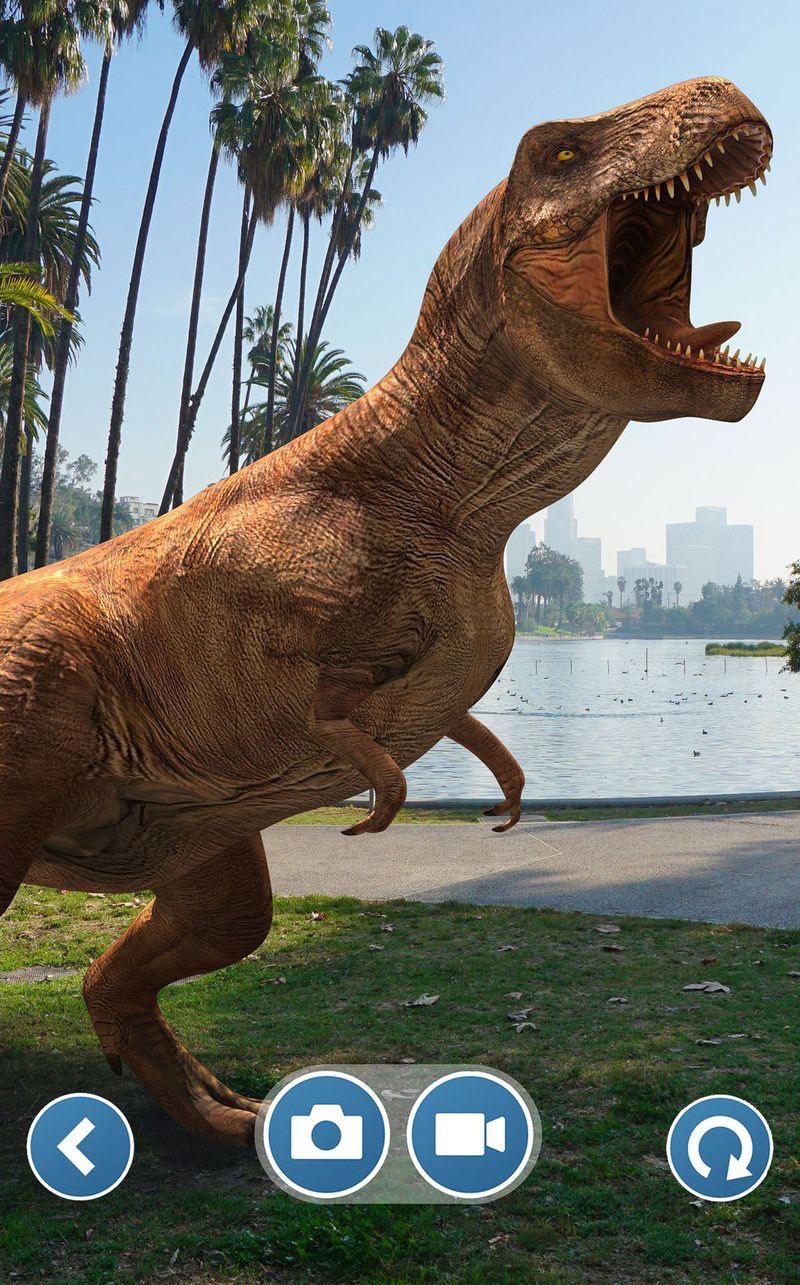 Not only will you be able to collect them, you can pose and take photos with the dinosaurs, level them up, and even battle them.

Battling sounds like it will be fun, and something people have been asking for in Pokémon Go for some time. 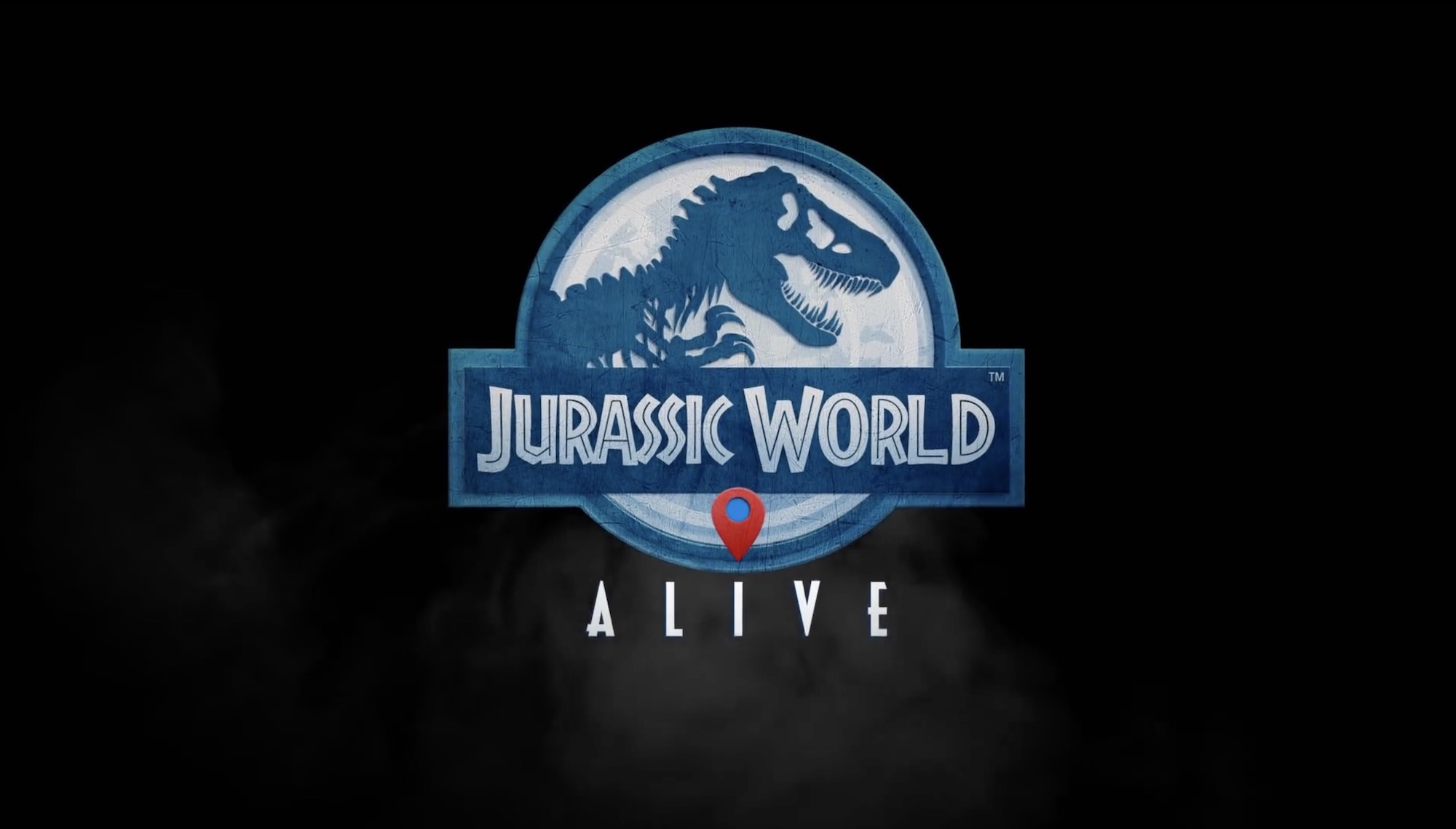 The game is expected to launch both on iOS as well as Android later this spring, clearly aiming to show up as the hype for the Jurassic World: Fallen Kingdom hits fever pitch.

A short teaser has been released, though it doesn’t show much in the form of gameplay.

You at least get a peek at a roaring T-Rex.

If you want to learn more, you can pre-register for the game on the official site.

What do you think of Jurassic World Alive? Are you excited for it? Speak up in comments.