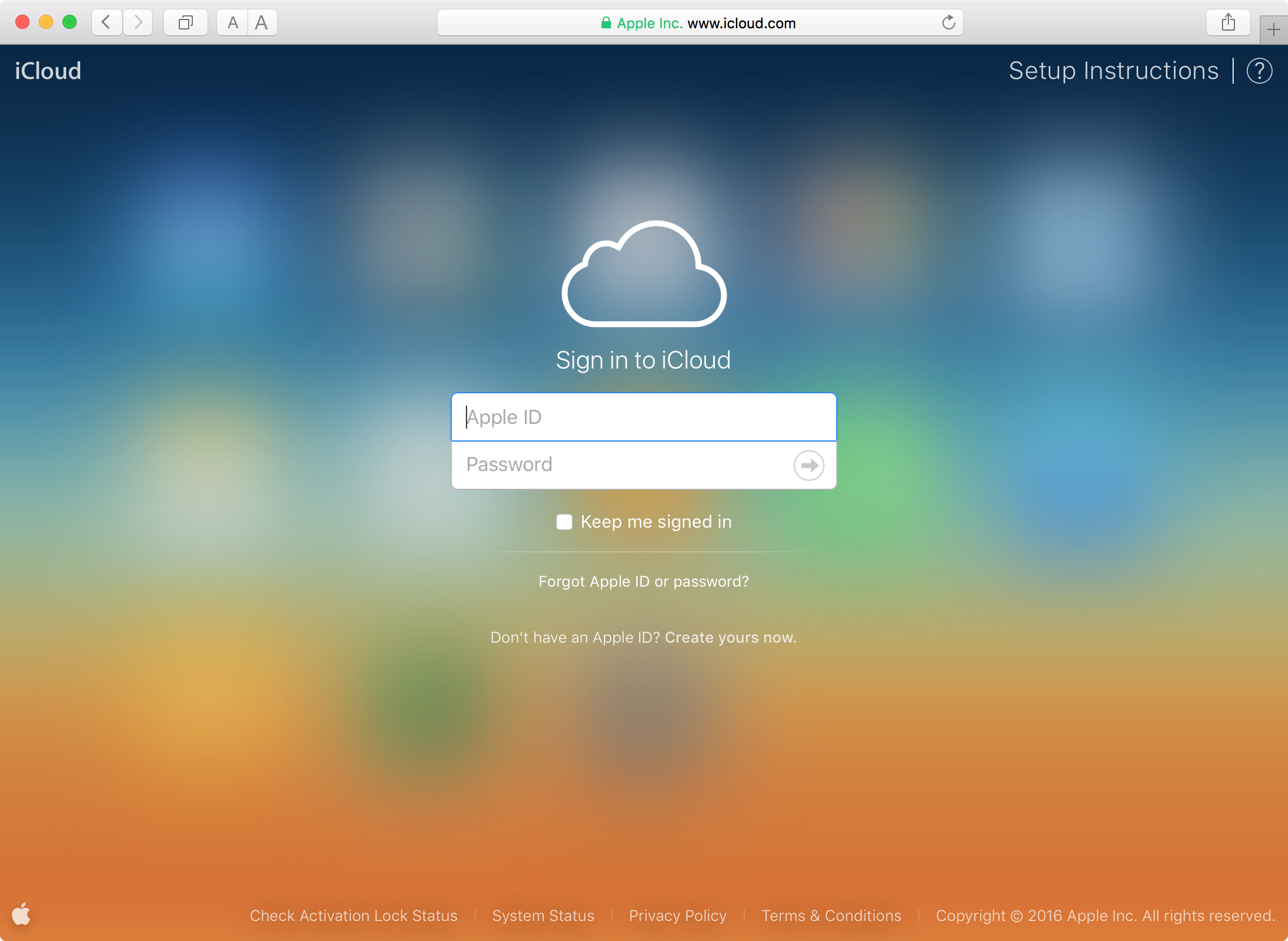 It has been speculated for quite some time now that Apple may have been using Google’s servers alongside Amazon Web Services and Microsoft Azure for iCloud, but this is the first time the iPhone maker has publicly confirmed the fact.

The acknowledgment came via a revelatory document intended for developers and IT professionals, titled “iOS Security Guide” and available for your perusal from the Apple website.

iOS Security Guide was updated in January with information pertaining to Face ID security, Apple Pay Cash and more. Among the changes was the acknowledgement that the Cupertino tech giant is now using Google Cloud Platform for iCloud storage, as first spotted by CNBC.

It should be made clear that Apple is using Google’s and Amazon’s cloud for core storage of encrypted iCloud items like photos, videos, calendars and contacts, not for other iCloud features and services. Of course, they’re also using their own multi-billion dollar data centers.

According to Apple, each file stored in iCloud is broken into chunks and encrypted using AES-128 and a key derived from each chunk’s contents that utilizes SHA-256. Both the keys and the file’s metadata are stored by Apple in the user’s iCloud account.

“The encrypted chunks of the file are stored, without any user-identifying information, using third-party storage services, such as S3 and Google Cloud Platform,” reads iOS Security Guide.

The previously present Azure reference is gone, suggesting Microsoft might have lost a major customer to Google. There’s no indication Apple is relying on Google for additional computing work and Google’s website does not contain references to its business from Apple.

The Financial Times reported a year ago that Google signed on Apple as a customer.

This has got to be a big victory for Google’s cloud boss Diane Greene, who has been trying to show the world how many big customers Google has nabbed for its cloud. In addition to Apple, other publicly known Google Cloud customers include Kroger, PayPal, Snap and Spotify.