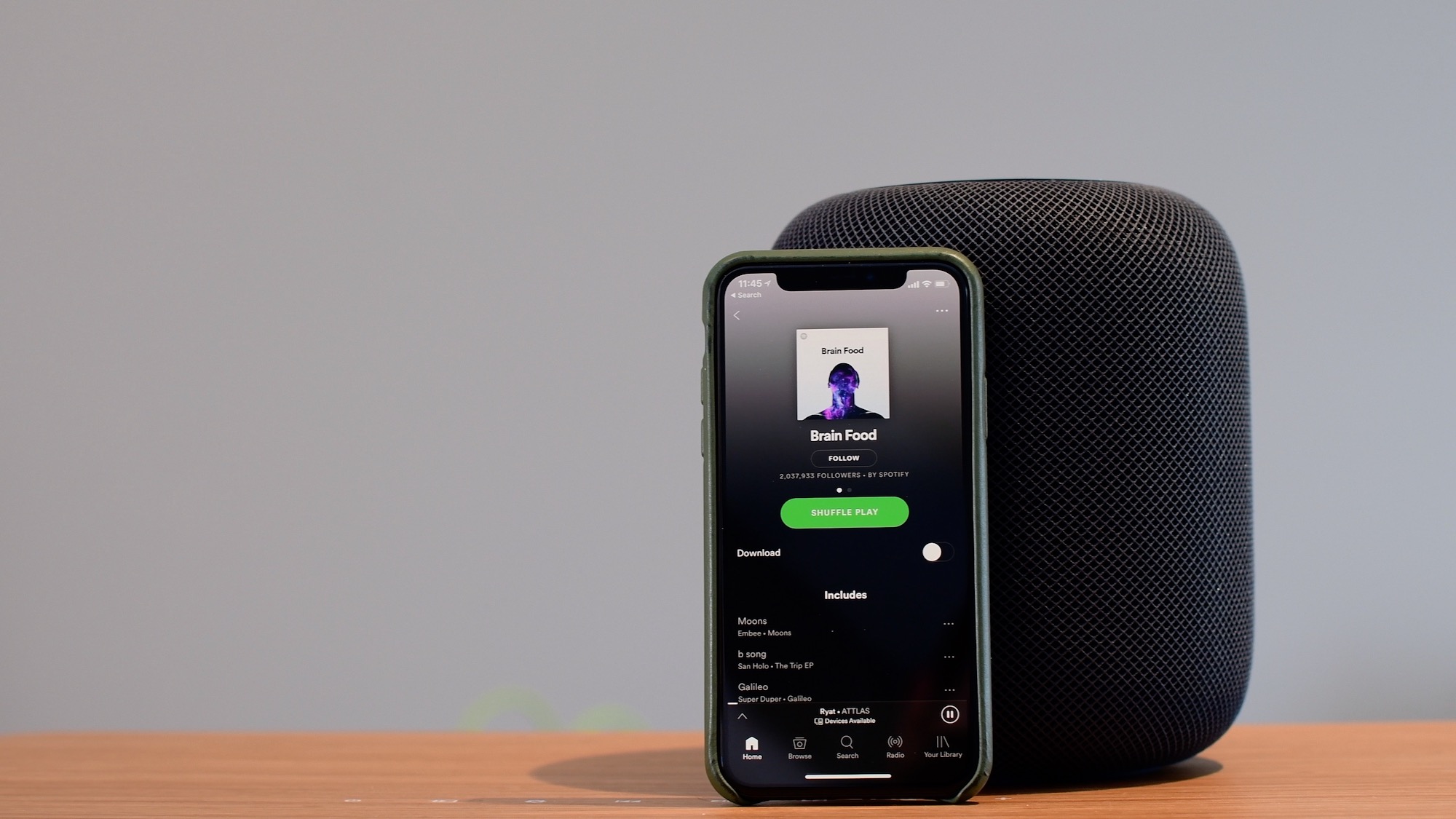 Spotify last spring ran a curious job ad for a Senior Product Manager that signaled its interest in the hardware game, and now we’re learning via a collection of new job listings that Spotify’s HomePod rival may in fact be in the works literally as we speak.

TUTORIAL: How to play Spotify or Pandora on HomePod

The job ad for an Operations Manager really tells you all you need to know. “Spotify is on its way to creating its first physical products and setting up an operational organisation for manufacturing, supply chain, sales and marketing,” reads the ad.

I’m not surprised at all that Spotify is working on a gadget of its own. In fact, you could say I’ve expected them to enter the hardware game a few years back.

But if there’s a smart speaker with a shiny Spotify logo on it lying around somewhere in their labs, it better have compelling features because competition is already strong between Amazon Echo, Google Max, Apple HomePod and Sonos hardware.

Spotify is already integrated natively into a bunch of wireless speakers, set-top boxes and other devices. I don’t see a point in a Spotify speaker unless it does something none of its rivals are capable of.

It would have to offer better sound quality than HomePod, tighter home control than Amazon Echo and deeper integration with online service than Google Max for it to be a viable alternative to those smart speakers.

Spotify may also be working on its branded headphones or other audio products.

Should Spotify avoid hardware, do you think?