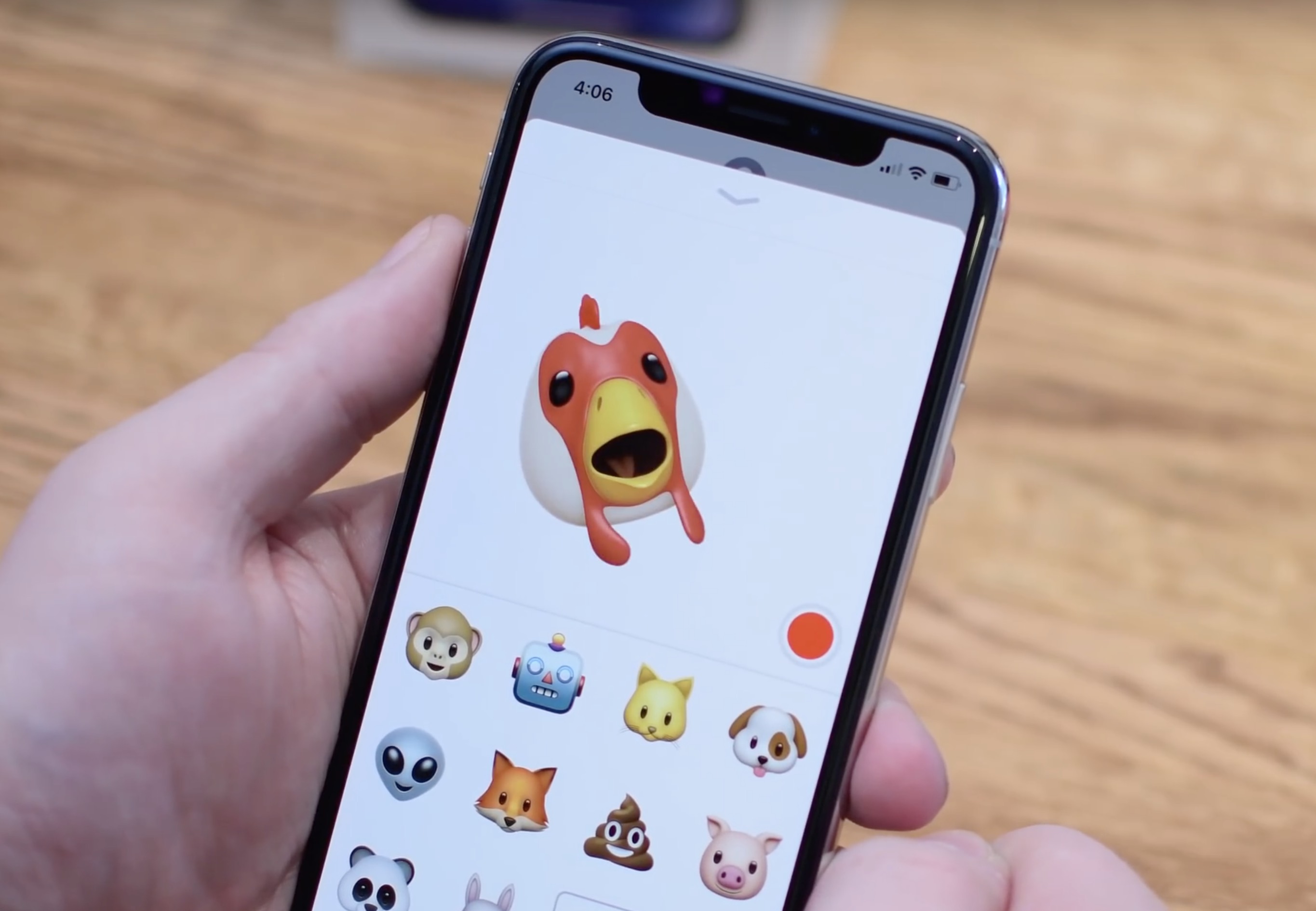 Samsung’s upcoming Galaxy S9 and S9 Plus handsets are expected to feature 3D emoji, reports Korean publication ETNews. The site claims Samsung’s 3D emoji will be “more advanced” than Apple’s Animoji, but will work in a similar fashion, with an animated character mimicking users’ facial movements.

In addition to 3D emoji, ETNews says the S9 will also include stereo speakers—which are said to incorporate Dolby Surround tuned by Samsung’s own acoustics company AKG. The next-gen Galaxy phone is also rumored to feature a new fingerprint scanner, camera improvements and a headphone jack.

Samsung will unveil the Galaxy S9 and S9 Plus on February 25 at the Mobile World Congress in Barcelona. ETNews believes the handset will cost significantly more than its predecessor, with a price tag landing somewhere in between $850 and $920.