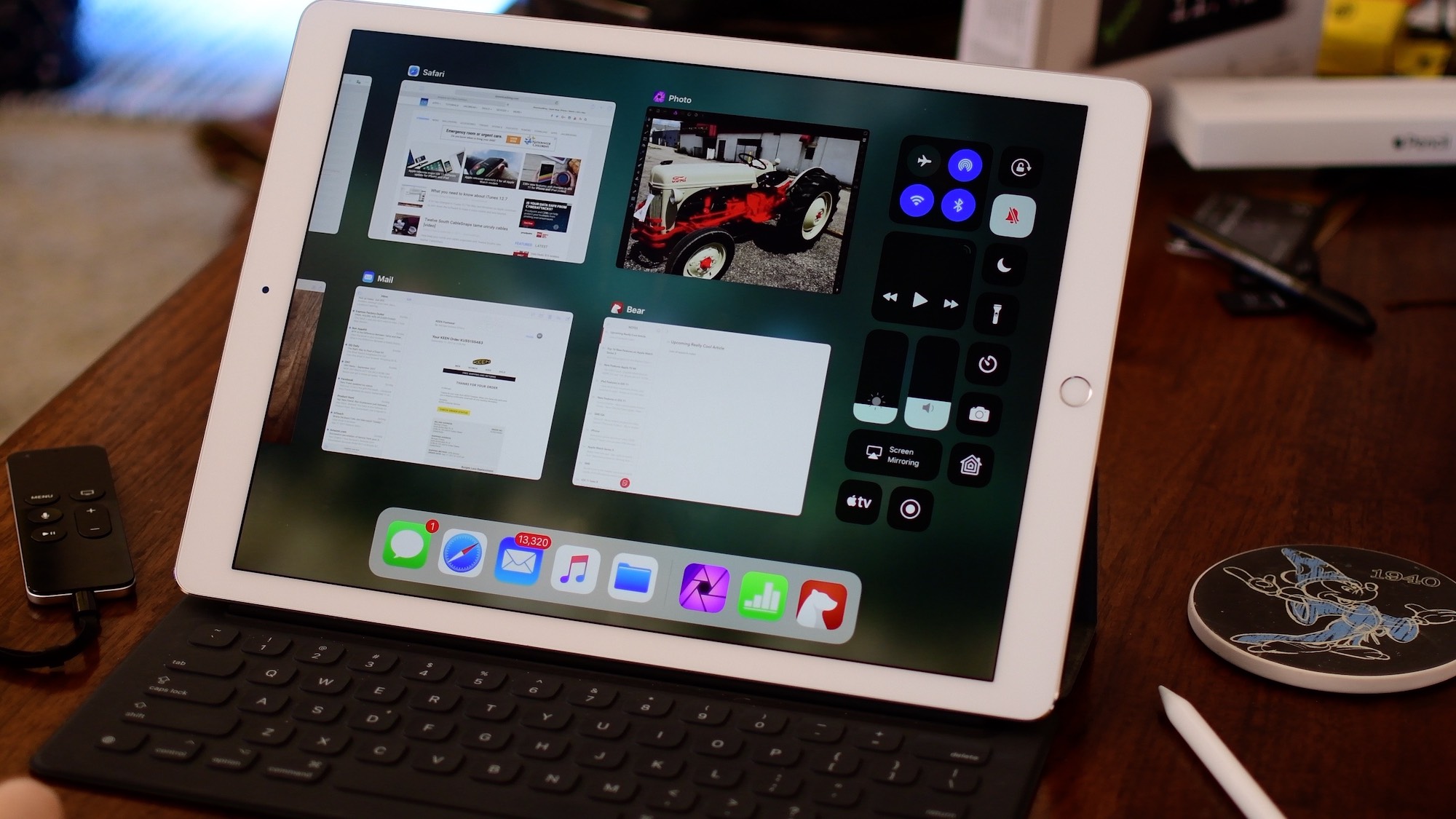 iOS 11 brought major productivity-focused improvements to iPads, like the Dock, drag and drop, enhanced multitasking, the Files app, a redesigned app switcher and much more.

Now, the Cupertino company has pushed back some planned iOS 12 features in order to focus on software reliability, stability and performance, but that doesn’t mean the firm is completely pausing on innovation.

Mark Gurman, reporting for Bloomberg, said this morning that consumers will have to wait until 2019 for significant iPad-focused software upgrades that will most likely come as part of the major iOS 13 software update.

The report outlines one of the planned enhancements:

Among them: A feature that will make it possible to run several windows in one app and click between them just like tabs in a web browser and a related enhancement that lets two screens from the same app run side-by-side.

Other iPad-only updates that have been delayed into 2019 reportedly include enhancements for Apple Pencil and a toggle in the stock Mail app that will mute notifications from specific threads.

Apple currently does not provide APIs that would make possible tabbed browsing in third-party iPad apps. On the Mac side, the company has a similar feature called Tabs Everywhere. In macOS Sierra, for instance, apps can merge multiple windows into a row of tabs. This feature works in any app that supports tabs.

On iOS, you can run two Safari webpages in the Split View multitasking mode, but cannot arbitrarily combine an app’s open documents into a single screen with tabs-like layout. Gurman previously said that iOS 12 code-named “Peace” and macOS 10.14 code-named “Liberty” would power a combined apps platform allowing a single third-party app to run across iPhones, iPads and Macs.

Today’s report also shares additional details pertaining to Apple’s renewed focus on software quality as the Cupertino company apparently plans to give its iOS and macOS engineering teams more time to work on new features and focus on under-the-hood refinements.

What do you guys make of this report?