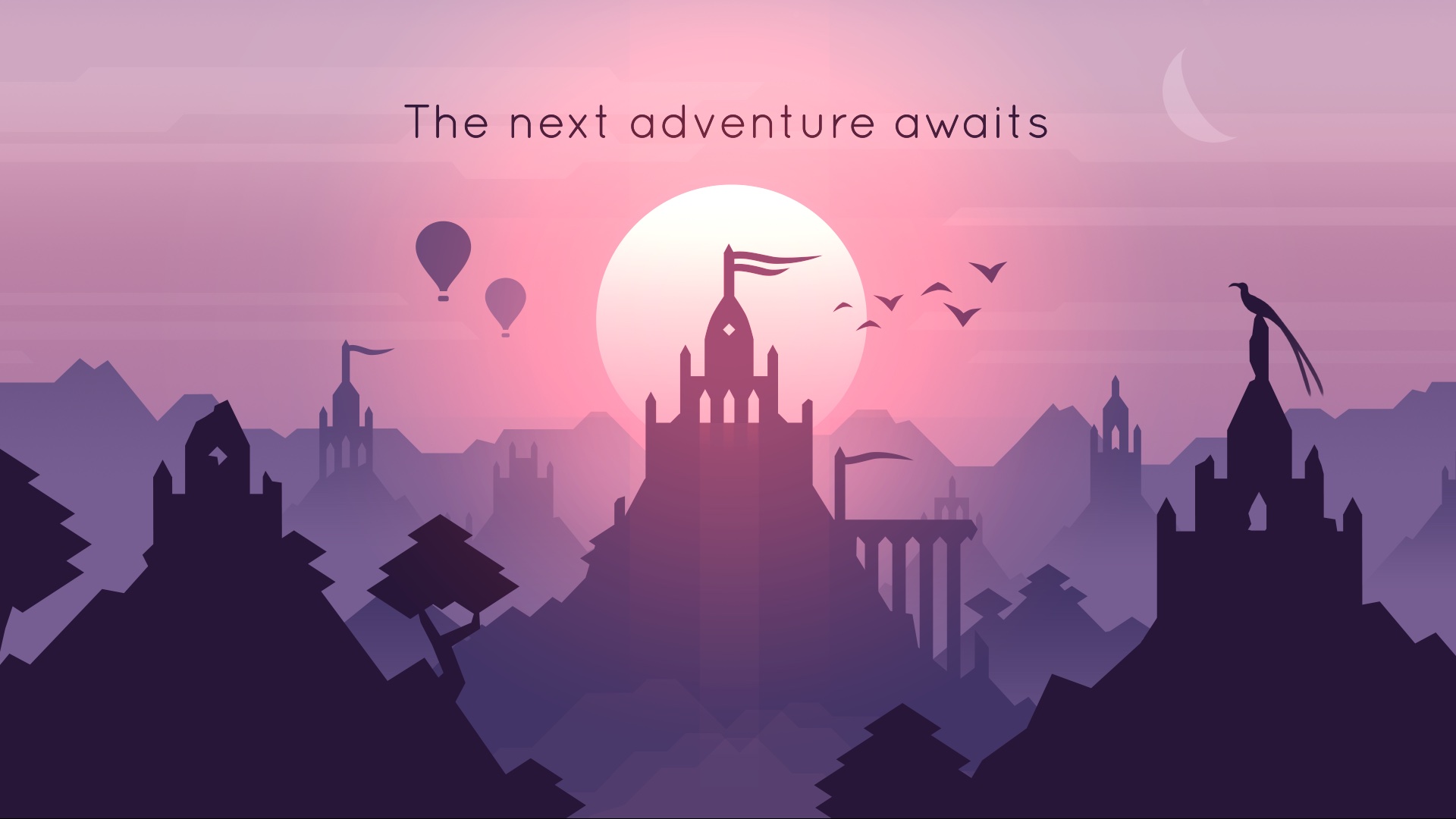 Following a recent delay because “it takes longer to build things right,” Toronto-based developer Snowman confirmed today that Alto’s Odyssey, the official sequel to the award-winning endless snowboard game Alto’s Adventure, will be launching in App Store on Thursday, February 22.

“We’re so proud of the game we’re releasing this month and think the extra time has given us the chance to bring players a world that feels even more alive and responsive,” said Snowman.

Here’s the short description of Alto’s Odyssey via App Store:

Just beyond the horizon sits a majestic desert, vast and unexplored. Join Alto and his friends and set off on an endless sandboarding journey to discover its secrets. Soar above windswept dunes, traverse thrilling canyons and explore long-hidden temples in a fantastical place far from home.

Along the way, you’ll grind across vines, bounce atop hot air balloons, ride towering rock walls and escape mischievous lemurs, all while uncovering the desert’s many mysteries.

Ahead of the scheduled launch, Snowman debuted its final launch trailer for the game.

Music: “In Fantasia” by Kishi Bashi

The game can be pre-ordered on App Store starting today. You will not be charged for your purchase until Alto’s Odyssey actually becomes available to download.

Like the previous game, a single $4.99 purchase lets you play Alto’s Odyssey on your iPhone, iPad, iPod touch and the fourth or fifth-generation Apple TV. I’m a huge fan of the original 2015 game and Snowman was kind enough to include me in their beta program for the sequel. 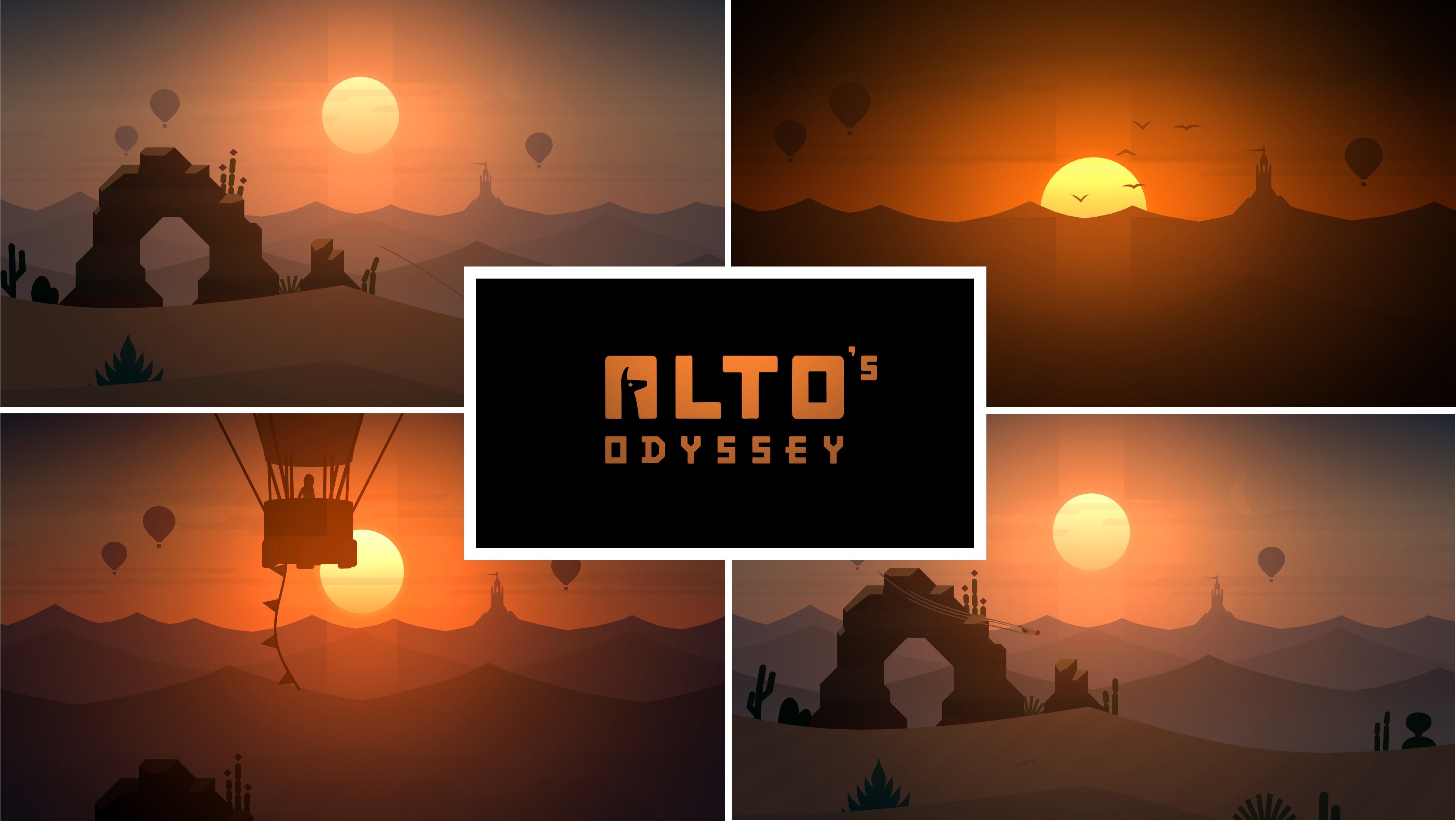 Having played Alto’s Odyssey for the past few days, I can honestly says it more than lives up to Alto’s Odyssey reputation. The game will be instantly familiar to anyone who has spent a few minutes playing the original game, which is a good thing, yet it brings a ton of enhancements and new features making it feel like a whole new release.

Unfortunately, I cannot share more detailed impressions of Alto’s Odyssey or show you any in-game screenshots or videos because I’m bound by the embargo.

In Snowman’s own words:

I had always wanted Alto’s Adventure to be the beginning of a story for our cast of characters that we could tell over many years. As part of this, I’ve had my own ideas about where we might take these characters next for a long time. Even before the launch of Alto’s Adventure!

With that said it was very important with this followup to capture a specific feeling. We spent a lot of time talking together and thinking about what emotions we might want to stir in players before really committing to development. We didn’t want to treat another Alto game like a foregone conclusion because of the success of the first title. At every level, we approached the idea of a second title like a new experience in the same universe, not a sequel.

The game supports iCloud syncing of your progress across devices, Game Center leaderboards and achievements, unlockable characters, a Zen mode focused on exploration, new gameplay elements such as jumping off balloons and walls, skimming across rivers and more.

The game requires iOS 10 or later.

Developers have worked with Apple on an Alto’s Odyssey sneak peek story in App Store.

For those wondering, Alto’s Odyssey is a being billed as a premium new release from Snowman with no in-game advertising or In-App Purchases whatsoever.

Are you looking forward to playing Alto’s Odyssey?