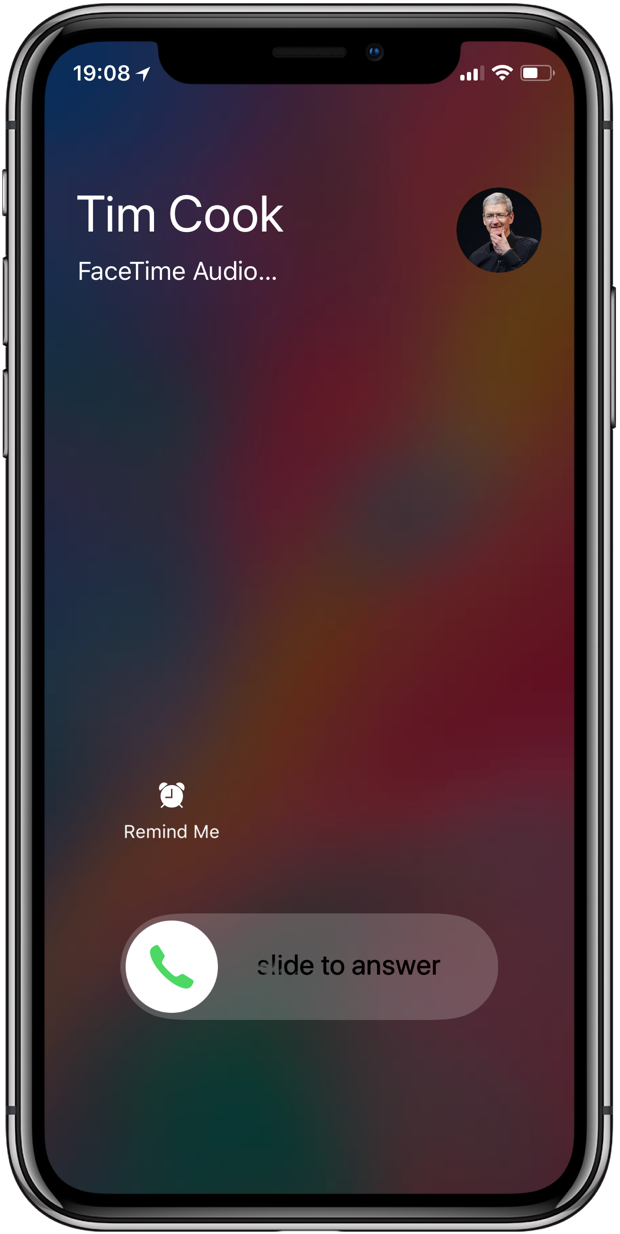 Hundreds of iPhone X owners have been complaining recently about an unusual bug that’s causing them to miss incoming calls because the handset’s OLED display won’t wake, preventing the call from being answered.

The Financial Times on Monday highlighted this issue, which prevents the caller ID for an incoming call to be shown for a significant time, as did Indian blog PiunikaWeb.

We’ve seen similar reports on Reddit and Twitter as well. Users report the issue continues to exist even in the latest iOS 11.2.5 software. Apple’s confirmed it’s “looking into these reports.”

Both outlets linked their reports to a few threads on Apple’s Support Communities forum where hundreds of disgruntled users are complaining about the iPhone X screen delay, which in some cases can last for ten seconds when a phone call comes in.

For others, the delay can be up to a minute.

“ Whenever I receive an incoming call in my iPhone X, ringtones start but the display comes in after 6-8 seconds,” says one user on Apple’s support forum.

“I can often not see an incoming call coming, can only hear it! At other times, there is a significant delay,” reads another post.

The affected units still ring when a call comes but because the touchscreen won’t wake on time the user is unable to tap button on the screen required to accept or reject the call.

Last week, Axios said Apple has made the decision to delay major new features in iOS 12 and macOS 10.14 in order to focus on underlying performance and reliability.

Making and receiving calls normally is a pretty basic feature that even a $10 phone can manage so here’s hoping that Apple takes this issue seriously and deliver a timely fix for it.

Have you been hit by this unusual bug?