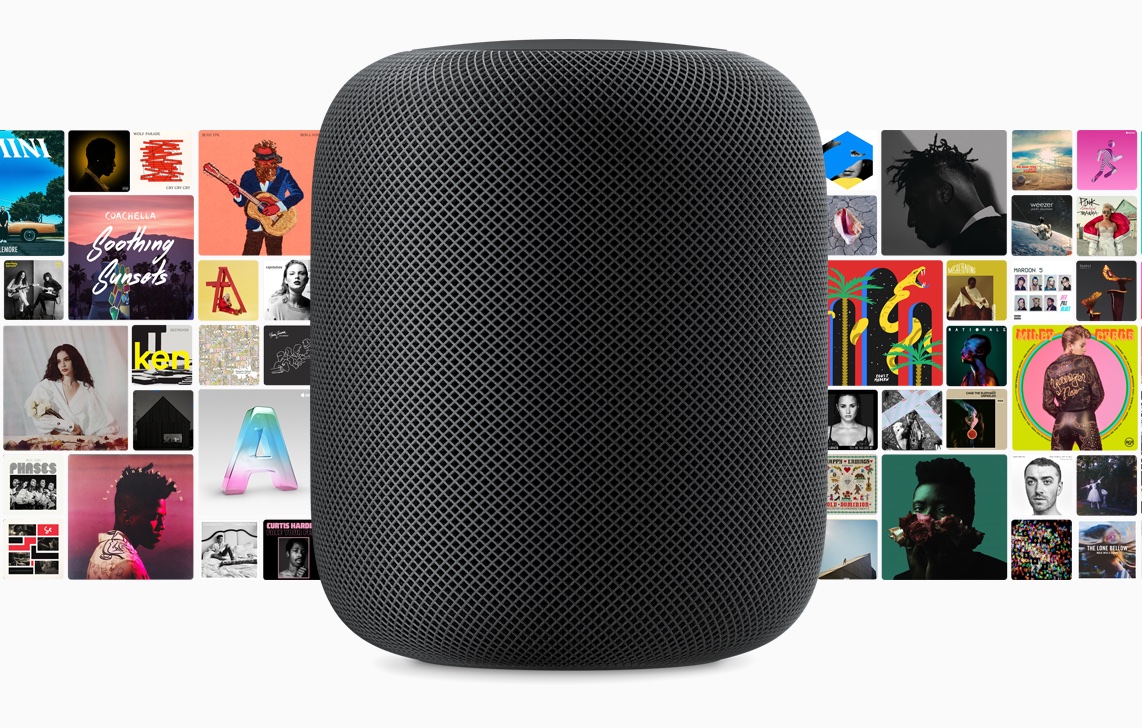 HomePod can’t be used as a regular Bluetooth speaker even though it has Bluetooth 5.0.

That’s because it only uses Bluetooth for proximity information, which lets you bring your iPhone near during the setup process to transfer common settings to the device over the air.

As you can see, Bluetooth is not mentioned as an audio source.

While the smart speaker does support third-party services like Spotify through Apple’s proprietary AirPlay protocol, the ability to play music from a non-Apple device, like an Android phone, via Bluetooth would admittedly enhance its functionality greatly.

As a result, Apple Music subscribers with Android phones are seemingly out of luck. I also think that an ecosystem lock-in on a friggin’ speaker is not a good idea.

It’s unclear if Apple may enable Bluetooth audio streaming functionality down the road via a firmware update. I don’t think that’s going to happen because HomePod is all about audio quality. Bluetooth is well-known for its not-so-great audio quality due to compression.

HomePod goes on sale on February 9.