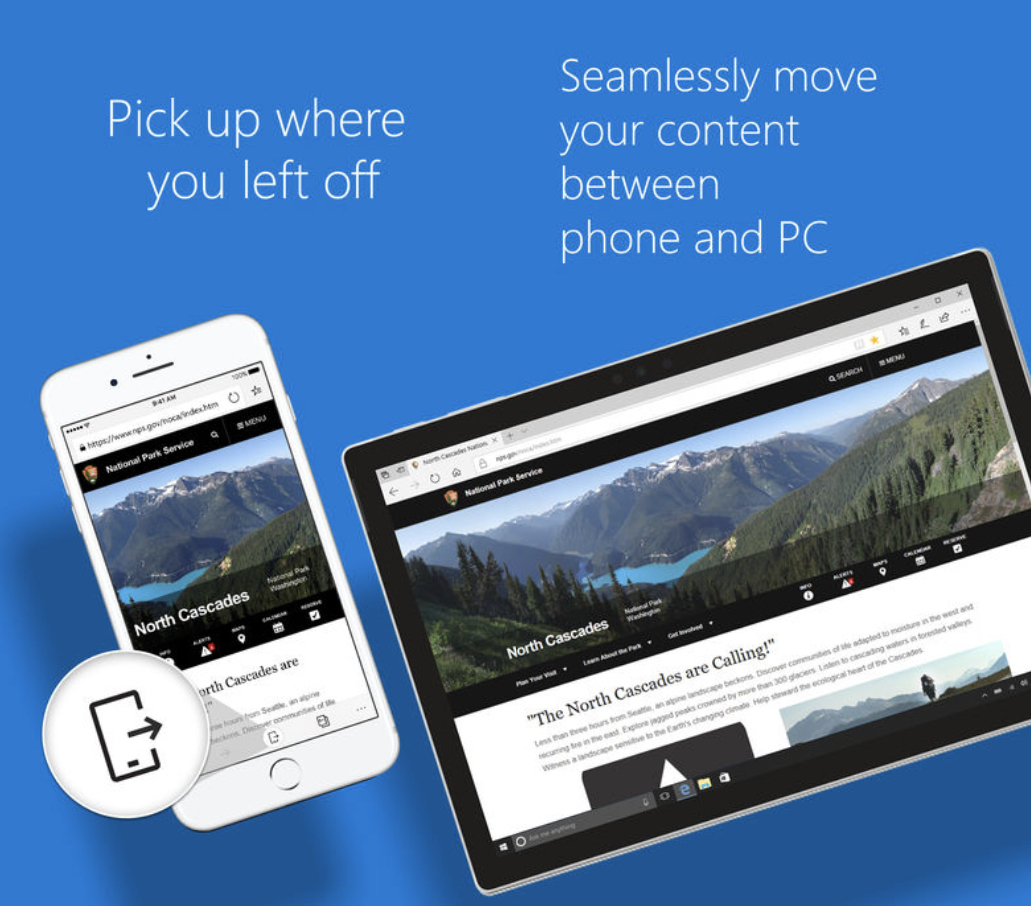 Microsoft’s Sean Lyndersay has confirmed that they’re working on an iPad version of the Edge browser, which made its debut on iPhone and iPod touch in December of 2017.

The iPad version of Edge is currently in internal testing, according to Lyndersay, who is Product Manager for the Edge team. “It’ll take a little longer to bake, so we’re going to roll out it to our TestFlight users and get feedback from them before making it widely available.”

He didn’t clarify if the iPad version supports tabbed browsing.

It’s also unclear at this moment if Edge for iPad will be a new app or an update to the existing iPhone and iPod touch app, which is available at no charge from App Store.

It should be noted that Edge, like any other third-party web browser distributed through App Store, uses the WebKit rendering engine rather than Microsoft’s proprietary technology.

With the Edge browser, users can synchronize their favorites, passwords and content across devices and pick up where they left off from their Windows 10 PC.

TUTORIAL: How to always open Safari for Mac in a private window

The browser also includes a built-in QR code reader, voice control, a private-browsing mode that won’t save any of your history or data and a Hub feature that makes it easier to find, view and manage your content on the go.

The beta should be available early this month.