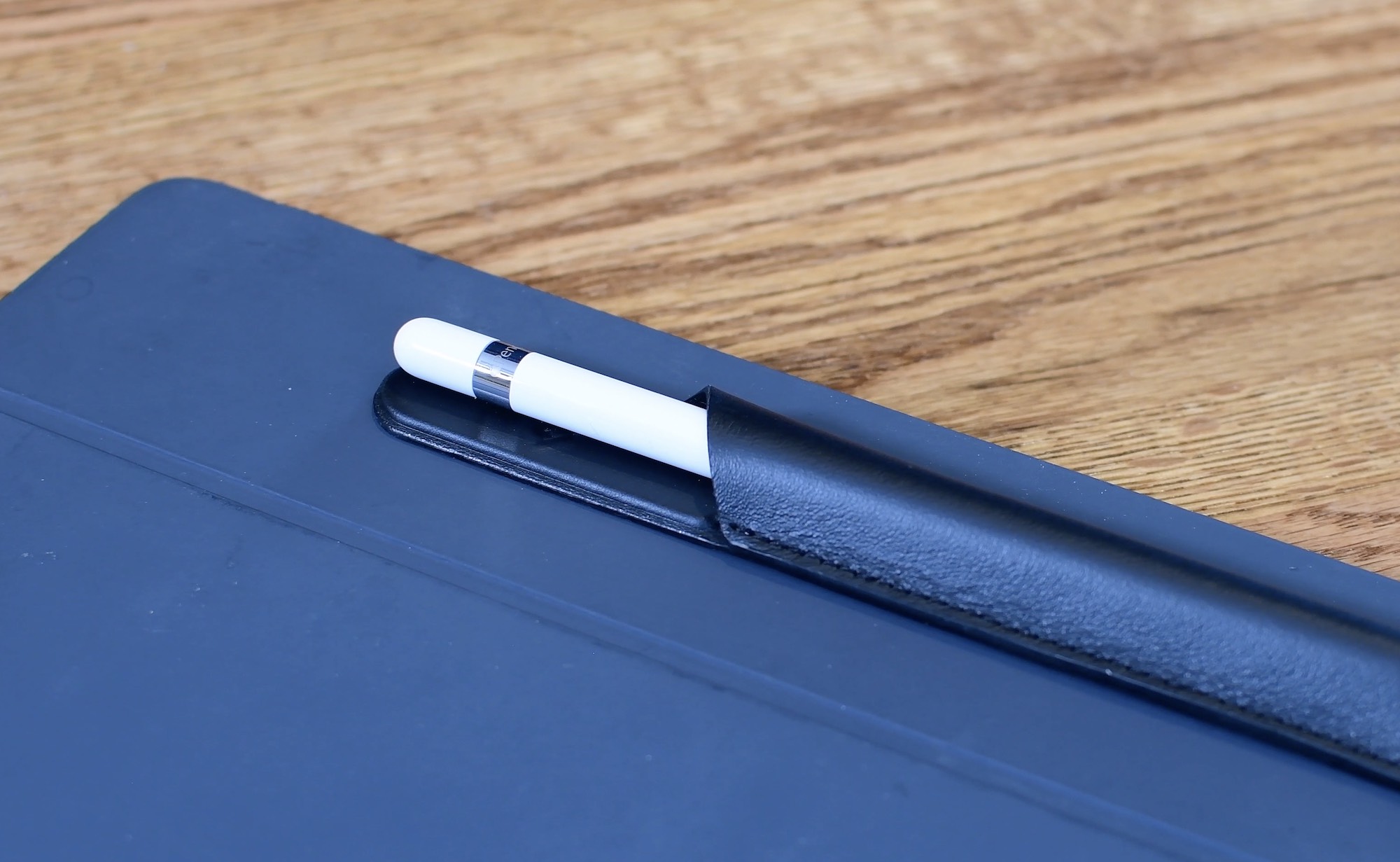 Every once in a while I find these accessories that seemingly should have existed for a while. PencilSnap is just that. A simple sheath for your Apple Pencil that magnetically affixes it to the front of your Smart Cover, SmartKeyboard, or SurfacePad.

Get an eyes-on look at Twelve South’s latest iPad accessory in our short review video.

The PencilSnap is a case for your Apple Pencil made out of the same, premium leather as Twelve South’s SurfacePad line of cases and covers. 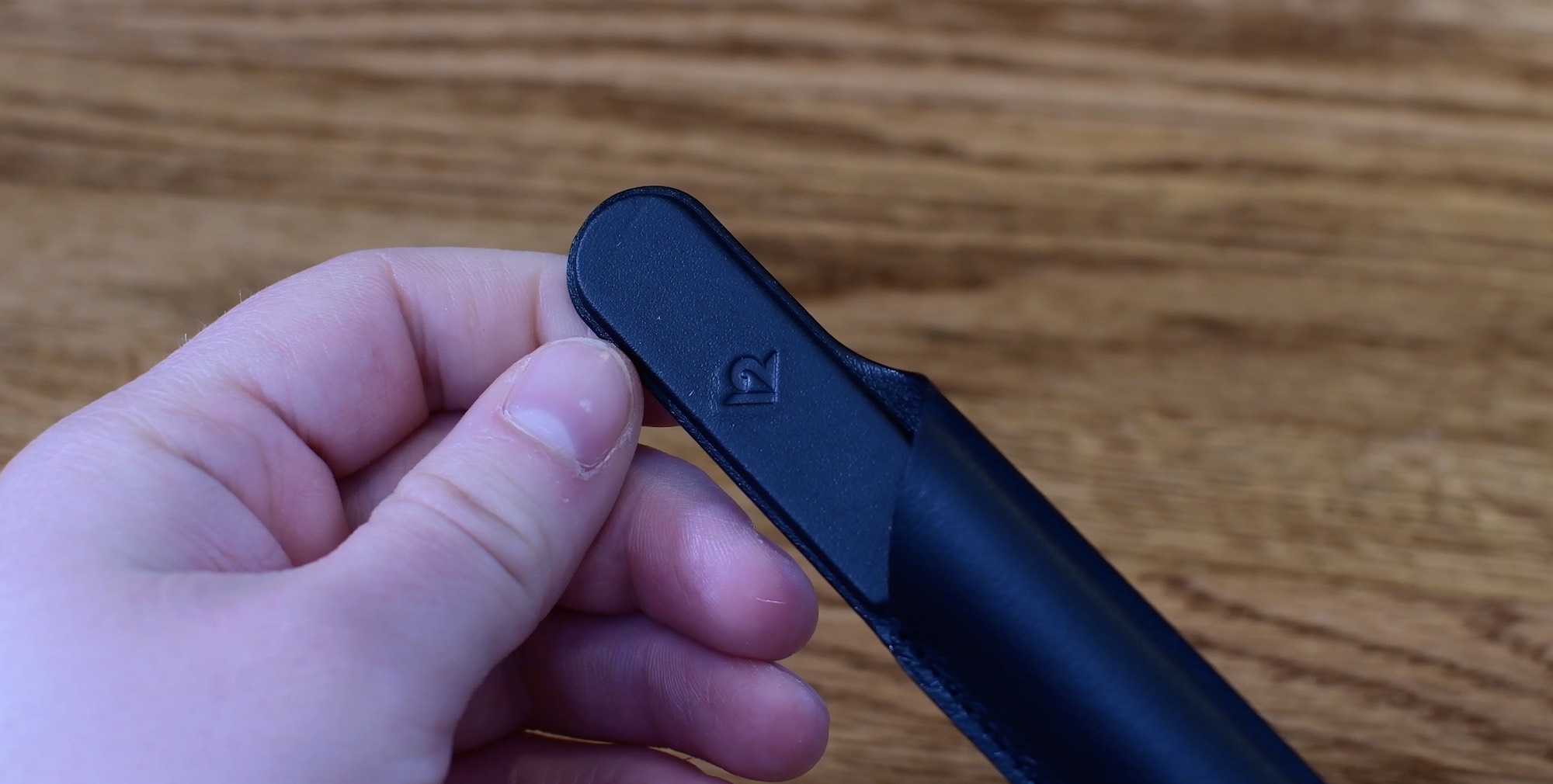 It is super soft, and looks great. Especially as it wears over time.

The back is rigid, and houses a series of magnets. For one, it stops your Apple Pencil from rolling around. Secondly, it also will attach itself to several different iPad Pro cases such as Apple’s Smart Cover or  Smart Keyboard, and Twelve South’s (newly updated) SurfacePad cover.

The magnets aren’t the strongest in the world, but they do what they were designed for.

It handedly holds your Apple Pencil in place, letting you shake your iPad, and even turn it upside down with the pencil coming off.

When Apple released the new iPad Pro, they came out with a pretty nice leather iPad sleeve, as well as a sleeve for the Apple Pencil.

Many people have wondered which to go for, Apple’s sleeves, or the PencilSnap. 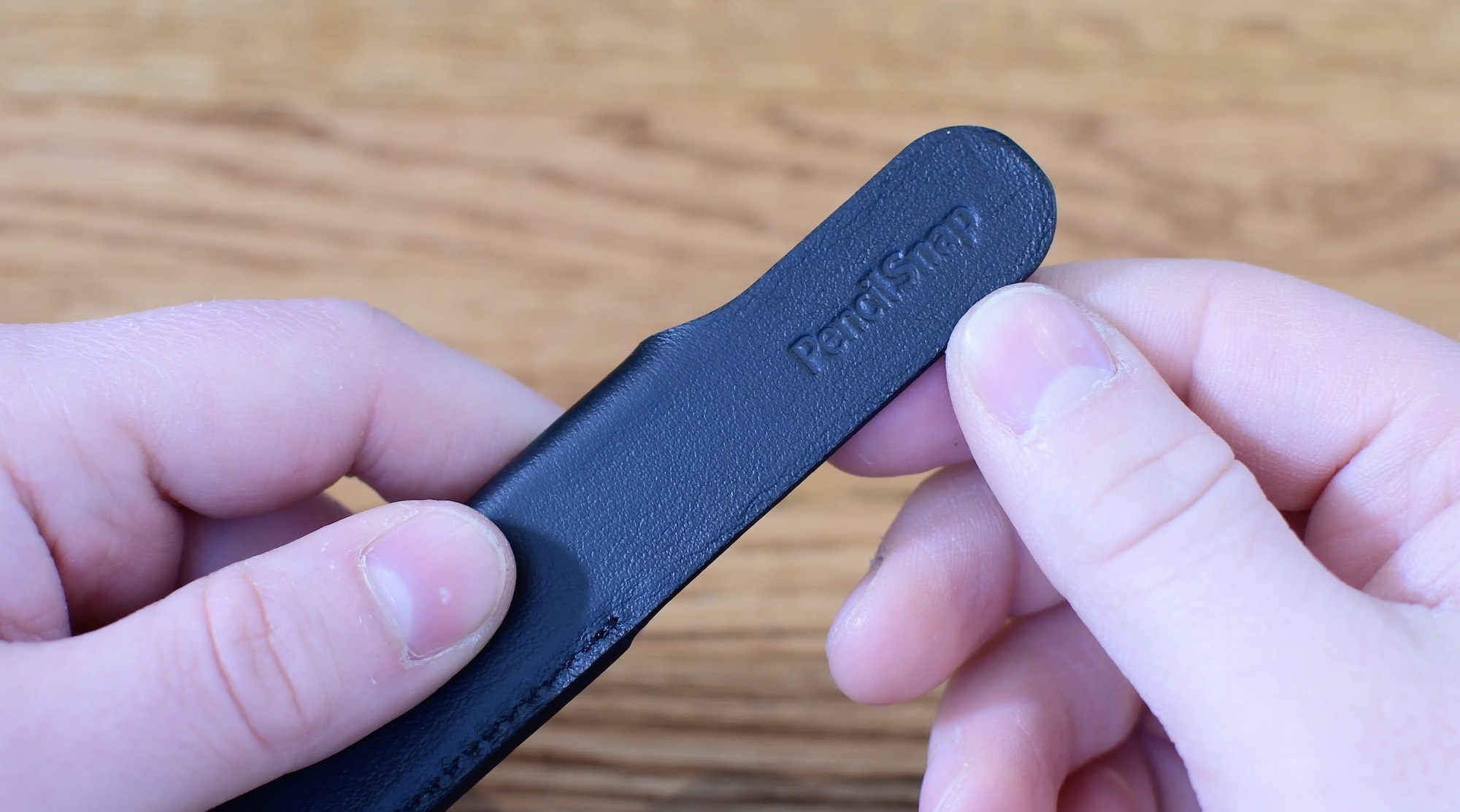 Apple has the edge when it comes to colors. The PencilSnap comes in black, or tan, while Apple’s sleeve comes in a variety of colors, giving you more variety.

PencilSnap on the other is more functional. The magnets are the big differentiator between the two, so if that is important, PencilSnap is the way to go.

As an avid Apple Pencil user, I am always worrying about it rolling away, or the tip breaking. Those are the two biggest concerns for any pro. Like Apple’s leather sleeve, the PencilSnap solves both of those issues, as well as managing it when you are on the go. 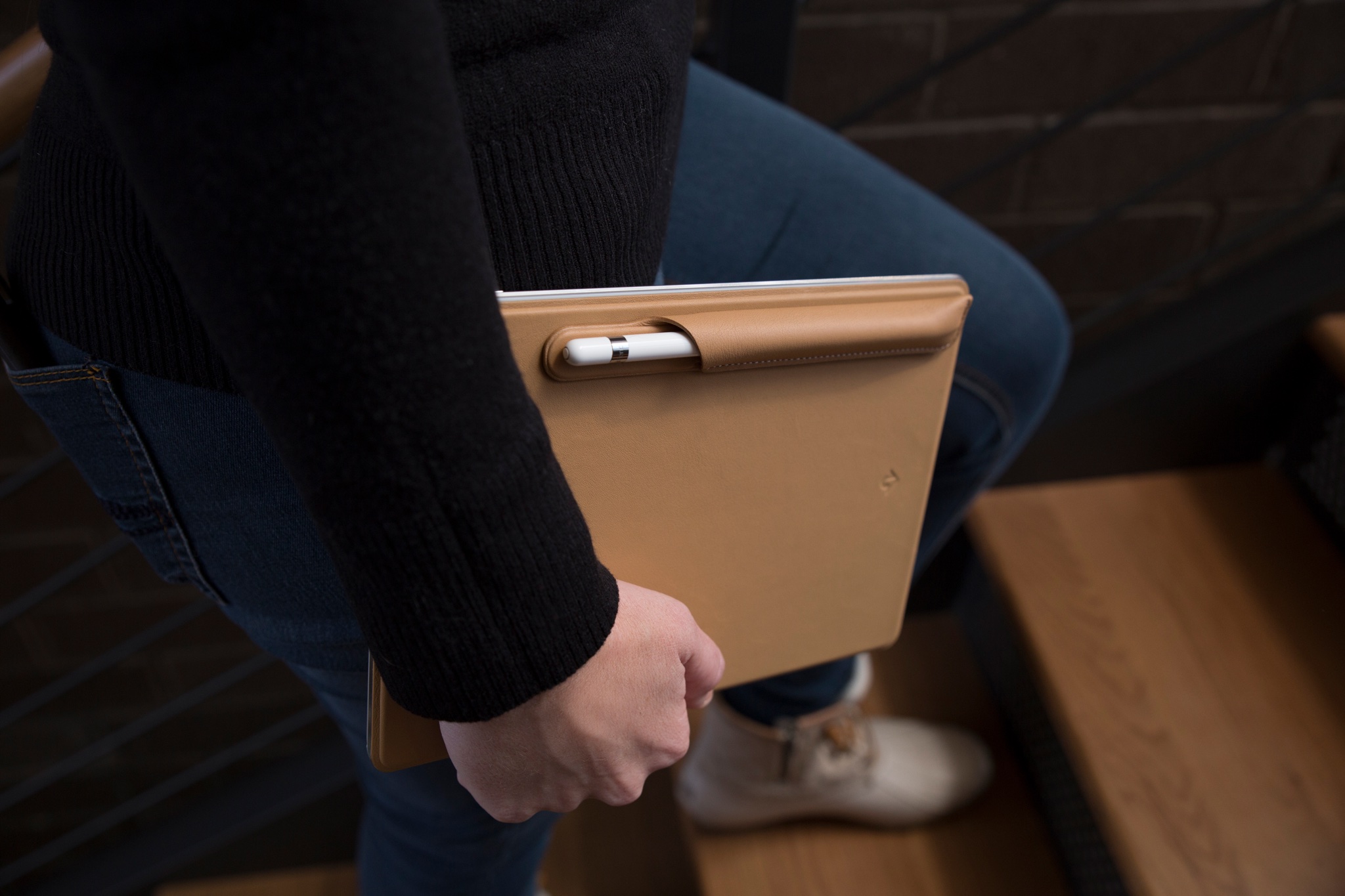 To go alongside the PencilSnap, Twelve South also updated their SurfacePad line, with them now available for both the 10.5″ and 12.9″ iPad Pros.

If you are interested, both the SurfacePad and the PencilSnap are available now.

What do you think of the PencilSnap? Do you think it will help you protect, and keep track of your Apple Pencil? Let us know below.