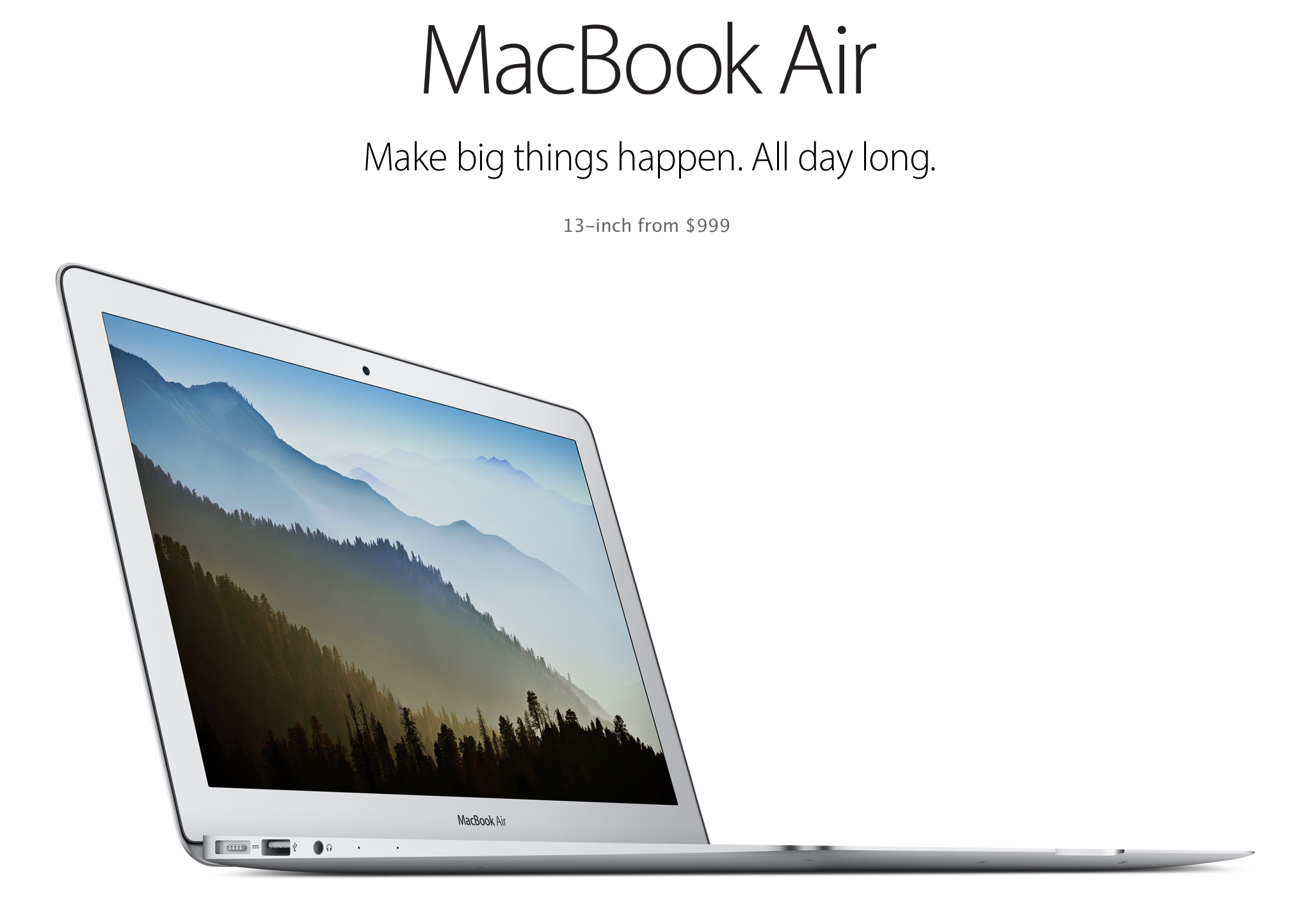 Apple might replace its aging MacBook Air lineup, which only received minor CPU updates in the past few years, with an all-new MacBook model outfitted with a thirteen-inch screen.

The report specifically states that the Cupertino tech giant is planning to release an entry-level 13-inch MacBook model in the second half of 2018. GIS became a supplier of LCD screens for MacBooks in the fourth quarter of 2017. It also produces 3D touch panels for iPhone X.

With new orders for MacBooks and other models, GIS is expected to ramp up shipments to 600,000 LCDs per month by the end of 2018 versus units currently, added the sources.

MacBook Air has been my go-to Mac model for years now.

I’ve tried the 12-inch MacBook and while it’s a greatly compact computer with an impressive Retina screen, I was disappointed with Intel’s slower m3 and m5 processors that power it. As someone who typically uses his Air with Apple’s 27-inch Thunderbolt Display in desktop mode, I must say that I’m currently satisfied with its performance.

With the ultra-light, ultra-thin twelve-inch MacBook, however, my biggest concern is not the oft-criticized keyboard, but the overall speed and the fact that its CPU and GPU are slower than those in my Air. As much as I’ve been wanting to make a switch to the MacBook lineup, I’m not ready to do that until it’s at least as powerful as the current Air models.