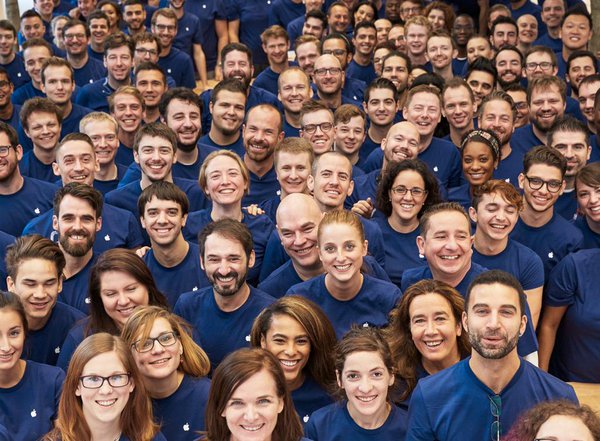 According to a new report out of Bloomberg, Apple will be giving the majority of its employees an extra bonus following a new tax laws passed here in the US.

Now that Apple has announced plans to repatriate nearly $250 billion, they will be passing a portion of that onto their employees.

The bonus will come in the form of $2,500 worth of restricted stock units, known as RSU’s.

The program is said to apply globally to most employees below the level of director. For the record, Apple has about 120,000 employees around the world.

It seems Apple is all to eager to spend that money, as they also announced plans to invest $350 billion in the US economy over the course of the next five years, as well as creating 20,000+ jobs, and creating a new campus.