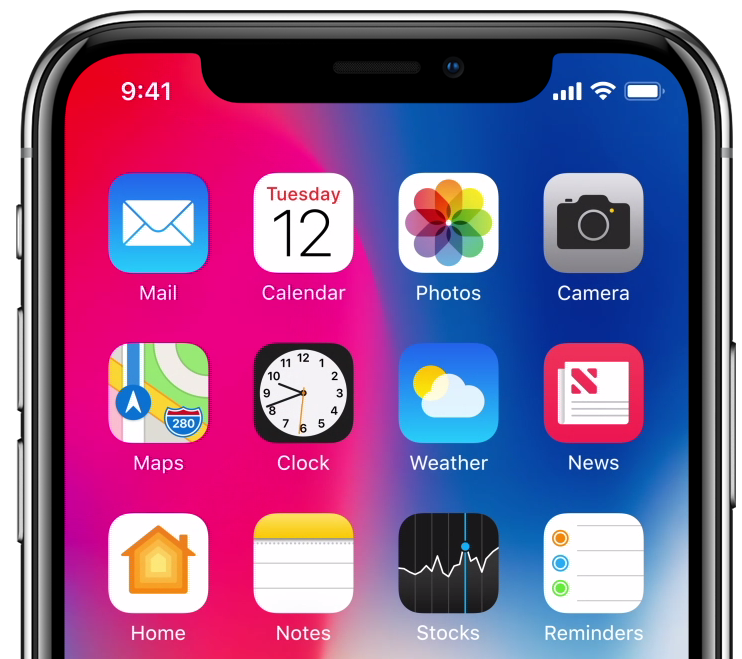 A sketchy rumor from South Korea alleges that iPhones coming in 2019 and beyond may feature a smaller notch as Apple may combine the FaceTime camera and the Face ID module.

ETNews on Tuesday cited industry experts as saying that the Cupertino technology giant is looking into reducing the size of the TrueDepth sensor housing. The report claims Apple is planning to advance facial recognition features on 2019 iPhone models and beyond.

“Apple is planning to increase the number of parts that will be used for iPhones and is looking into combination of a face recognition module with a camera module,” reads the report.

Apple is certainly planning to deploy its 3D mapping and facial recognition technology, which was introduced for the first time last year through iPhone X, to more of its devices, including new iPhone and iPad models in the works.

LG Innotek, which manufactures Face ID parts for iPhone X, said yesterday that it will be investing north of $800 million into its production facilities. The company said the investment is “for camera modules of mobile devices and businesses for new modules.”