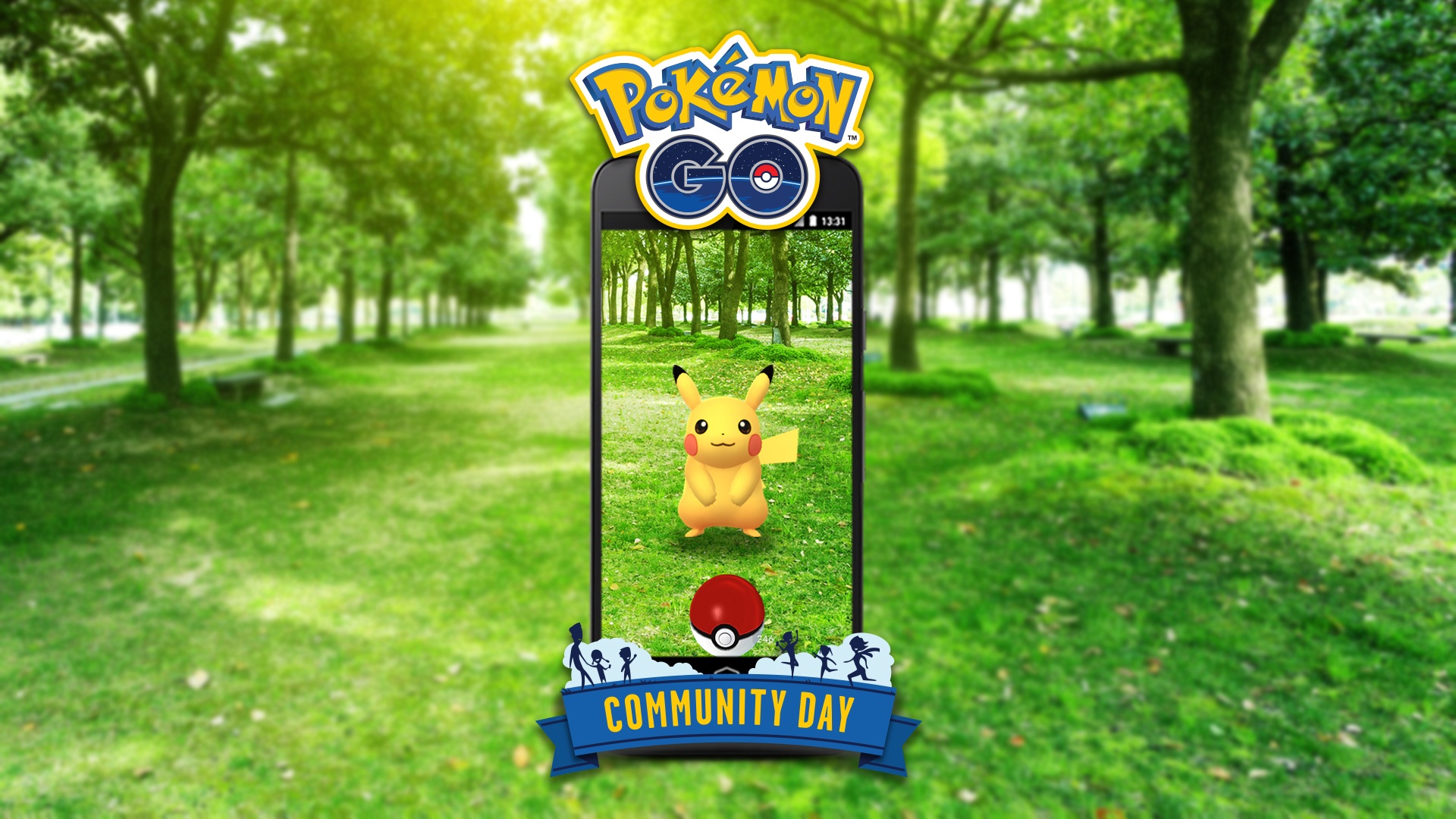 These events give trainers an opportunity to meet up at their local parks and earn bonuses.

There will be one event per month featuring a special Pokémon that will appear frequently around the world for just a few hours. When caught during the event, the critter will know an exclusive move. Other bonuses during the event include increased XP or Stardust and Lure Modules (activated during the event and lasting for three hours).

The first Community Day will be held on January 20, 2018, featuring Pikachu.

In December, the game was updated with improved responsiveness and a new AR+ encounter mode for trainers on ARKit-enabled iOS devices running iOS 11 or later.

Niantic said earlier this week that an upcoming update will remove existing support for devices that are incompatible with iOS 11, such as iPhone 5/5c and older iPad models.

Pokémon GO is a free download from App Store.