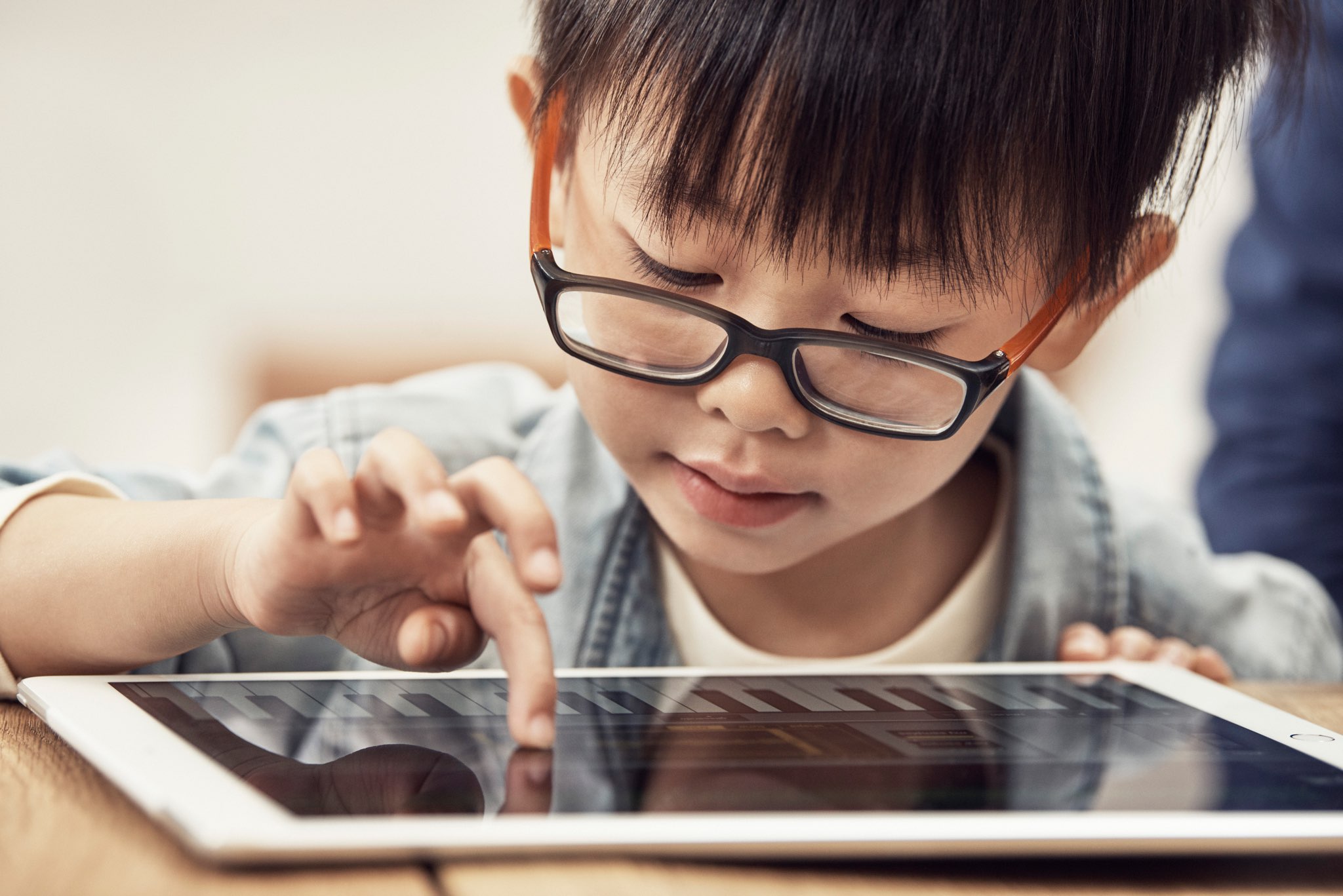 In response to an open letter penned by investors asking Apple to improve parental controls on iOS, Apple said that they will indeed develop new parental control features which should be coming to iOS in the future.

In it, Apple reminds users that “effectively anything” that a child could possibly get into can be disabled. Things like app limitations, content age restrictions, in-app purchases, etc can all be handled by the parents, though Apple does let it known that “new features and enhancements” are on the horizon.

“We think deeply about how our products are used and the impact they have on users and the people around them,” Apple said in the statement. “We take this responsibility very seriously and we are committed to meeting and exceeding our customers’ expectations, especially when it comes to protecting kids.”

Apple was clearly vague in offering any insight into what those upcoming features and enhancements may be, though the shareholder letter suggested useful features like limiting screen time, clocking hours used, etc. should be implemented.

While we are at it, I’d also like to put in another request for Apple to one day offer multi-user support. That would also go a long way to letting certain children accessing different content based on age.