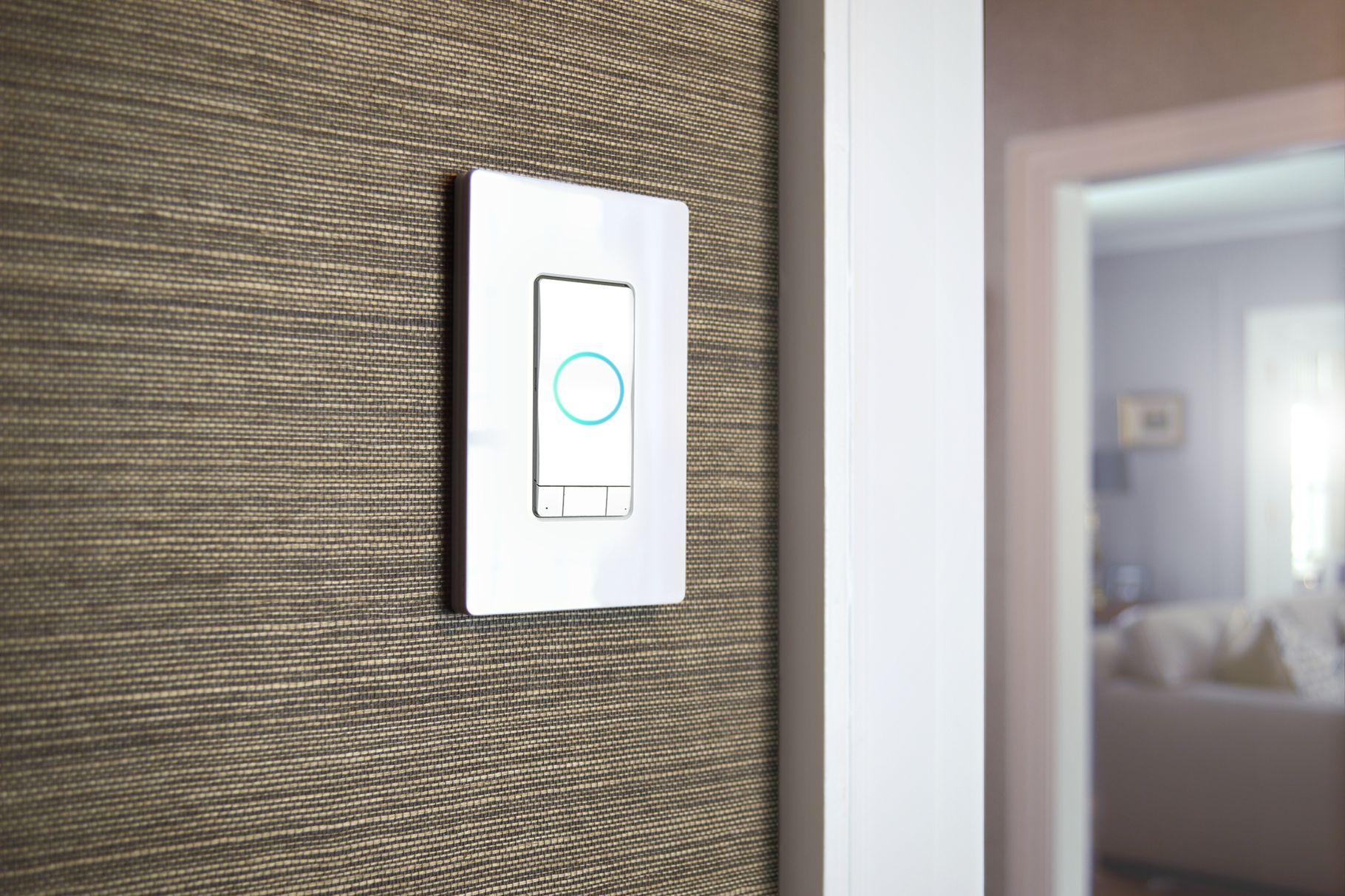 Popular home accessory maker iDevices at CES 2018 launched its latest product, the Instinct smart wall switch that, aside from working with Apple’s HomeKit system, features what amounts to a tiny Amazon Echo smart assistant built into the front.

The wall switch can be controlled physically with a press of its button, by asking Siri on your phone, through Google Assistant or by using the onboard Alexa assistant. Because Alexa is built in, it really gives you a smart speaker built into your wall.

You can ask Alexa to look for recipes, check the weather or play some music. There is even the iconic glowing blue ring on the front to let you know when you’ve activated Alexa. 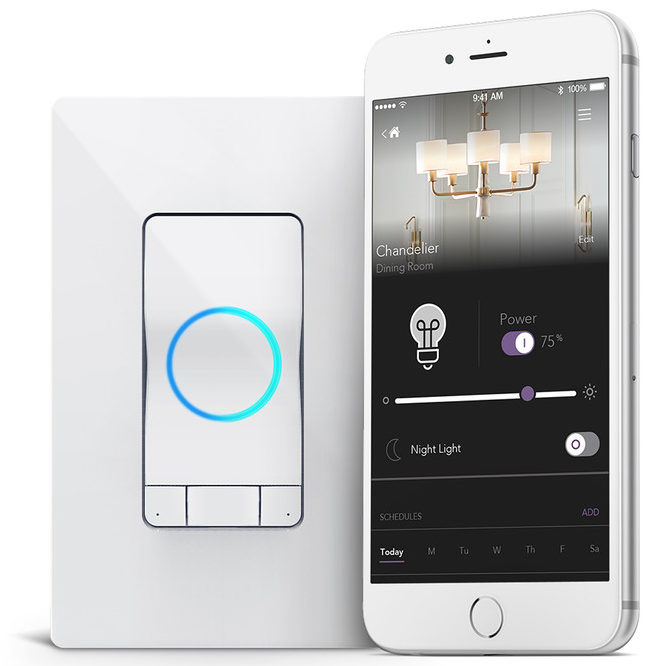 Lastly, if all of those other ways to control your lights weren’t enough, the built-in ambient light sensor and motion sensor work together to automatically turn the lights off when you leave the room.

The switch is launching later in 2018, though no firm pricing or release date has been set.

We’ve definitely seen wall switches that can be controlled from Alexa and Siri, but only a few that actually build Alexa directly into the accessory itself.

GE released recently released a wall switch that doubles as a speaker.

More similarly to iDevices, EcoBee released a light switch that works as a sensor for their smart thermostat, but also includes a built in Alexa speaker.