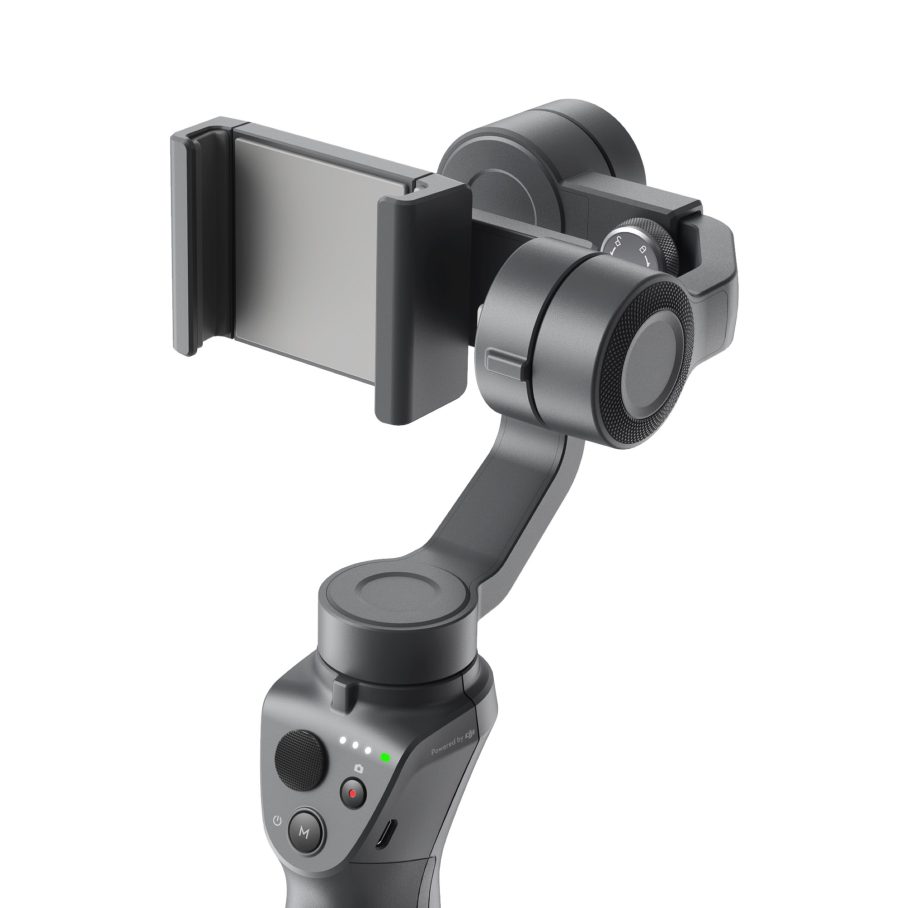 DJI has released a pair of new gimbals at CES 2018. The updated Osmo Mobile 2 and Ronin-S are significantly improved over previous iterations.

The Osmo Mobile 2 is a redesigned version of their popular smartphone gimbal that really fixes most of the complaints of the first generation.

The battery life has improved from 3-4 hours to up to 15 hours, with the ability to even charge your phone directly from the gimbal.

The button layout has also changed, making it easier to control while shooting.

The new nylon body also has decreased the weight significantly which should stress your arm less. Lastly, it also can support portrait mode videos (though really, videos are totally meant to be landscape).

Surprisingly, DJI has also dropped the price significantly, down to $129. It will be available for pre-order on January 23rd, exclusively at Apple.com. In February, availability will expand and will be able to be purchased from DJI and authorized DJI vendors. 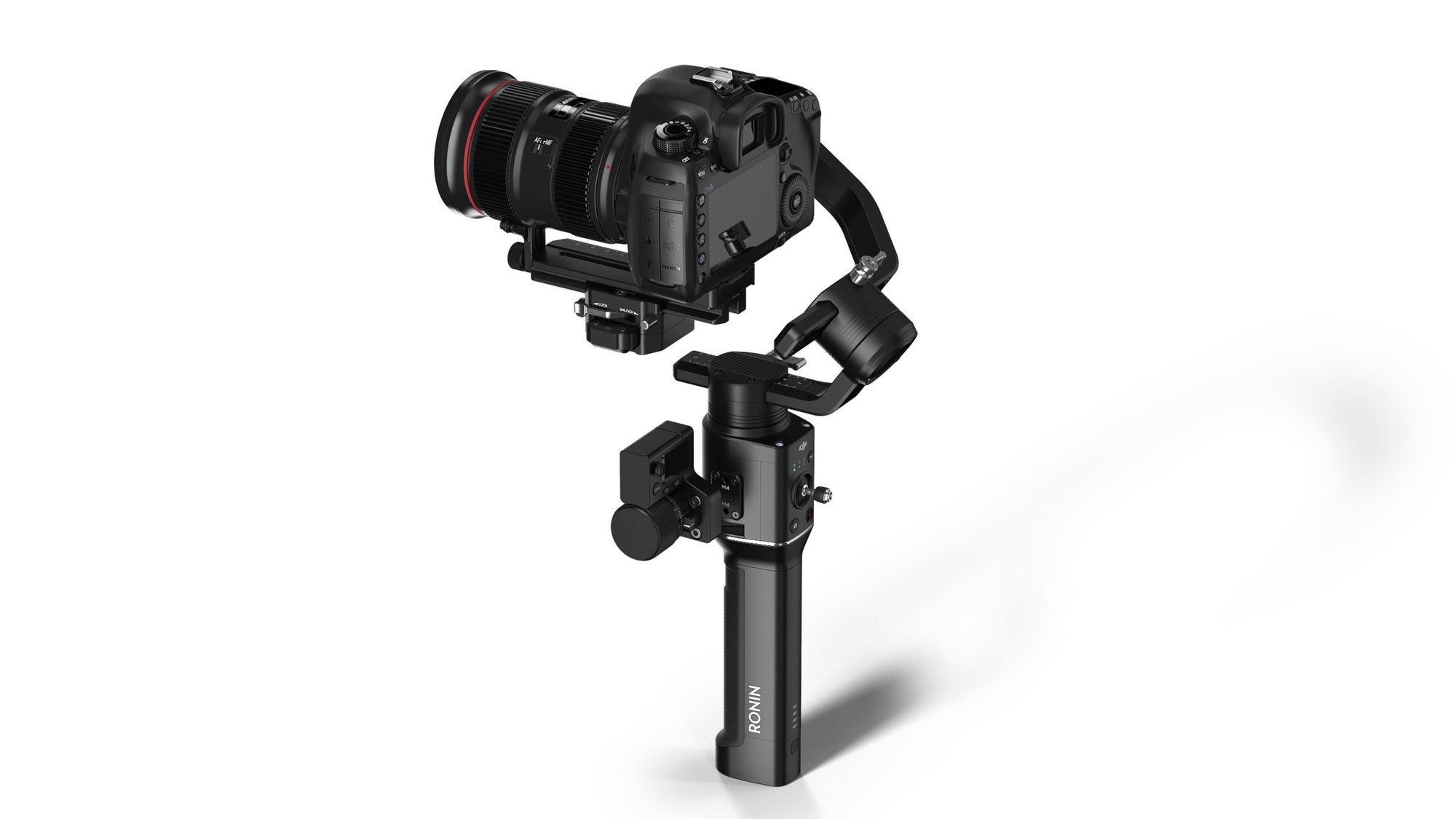 The Ronin-S is a new 3-axis stabilizer that works well with mirrorless cameras, as well as much heavier DSLRs.

The most popular stabilizer thus far for DSLRs has been Zhiyun Crane (which I happen to be using to shoot video at CES). 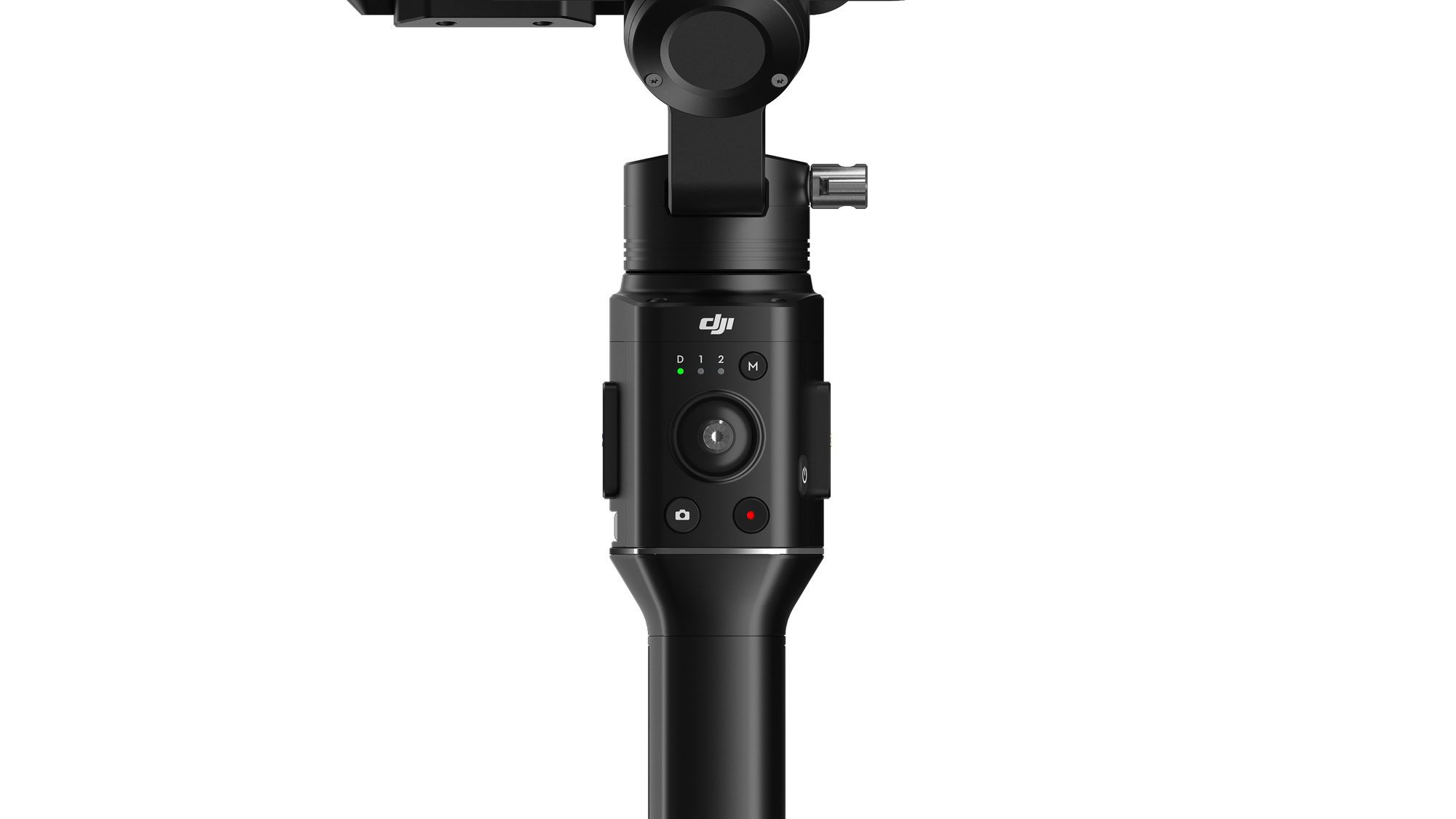 The Ronin-S features a precision joystick that allows you to effortlessly aim and control the camera quickly, but with accuracy. It also features a Sport mode for quick moving objects (similar to the Tiffen Steadicam Volt) and other modes like Track, CamAnchor, Panorama, and Hyperlapse. 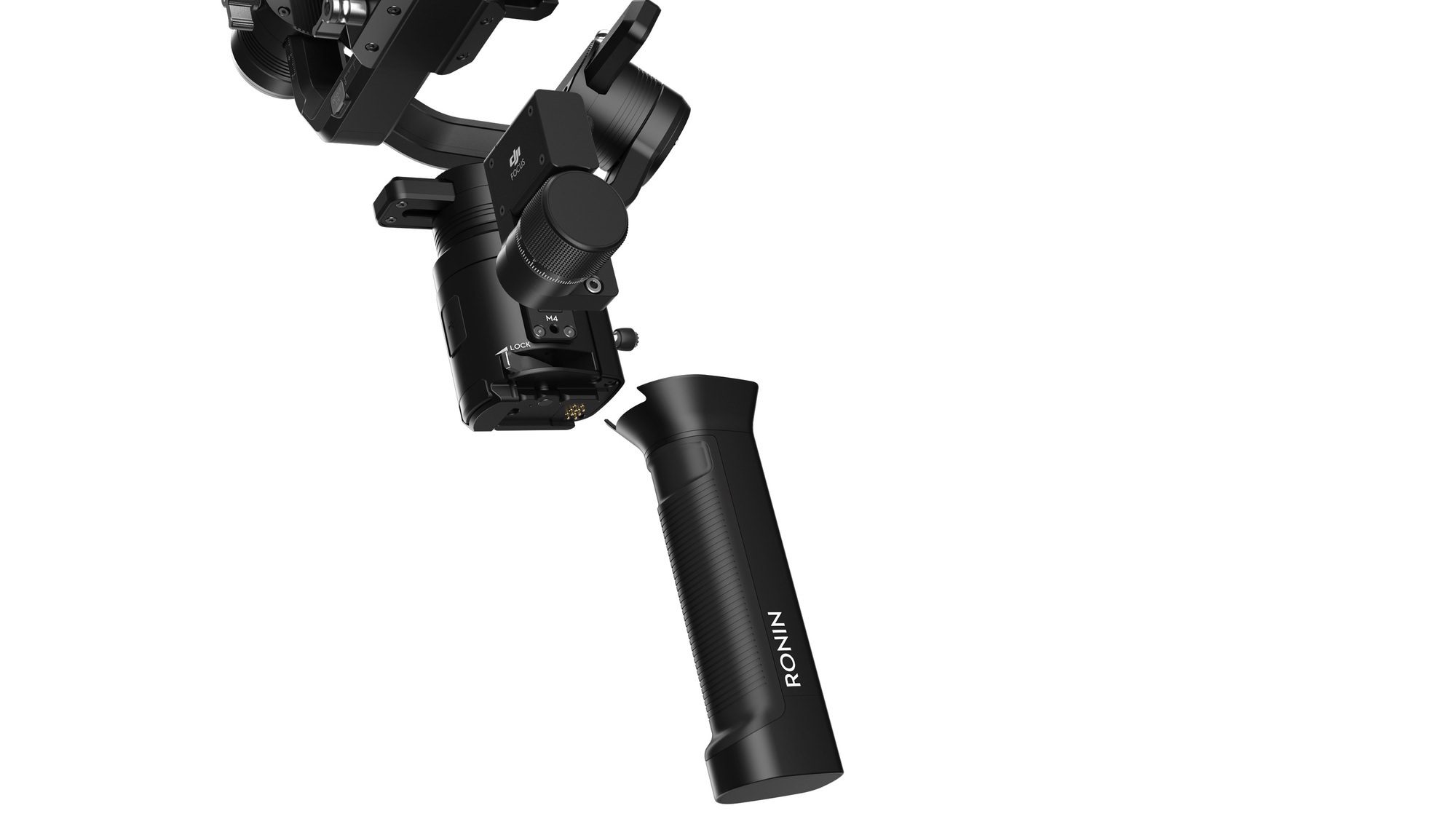 There will be a wide ecosystem of accessories for the Ronin-S as well, including a vehicle mount, external focus motor, a plate adapter (to use supported third-party accessories) and more.

Pricing still has not been announced, but it will be revealed prior to availability which will be during the second quarter of 2018.

You can learn more about the Ronin-S on DJI’s website.