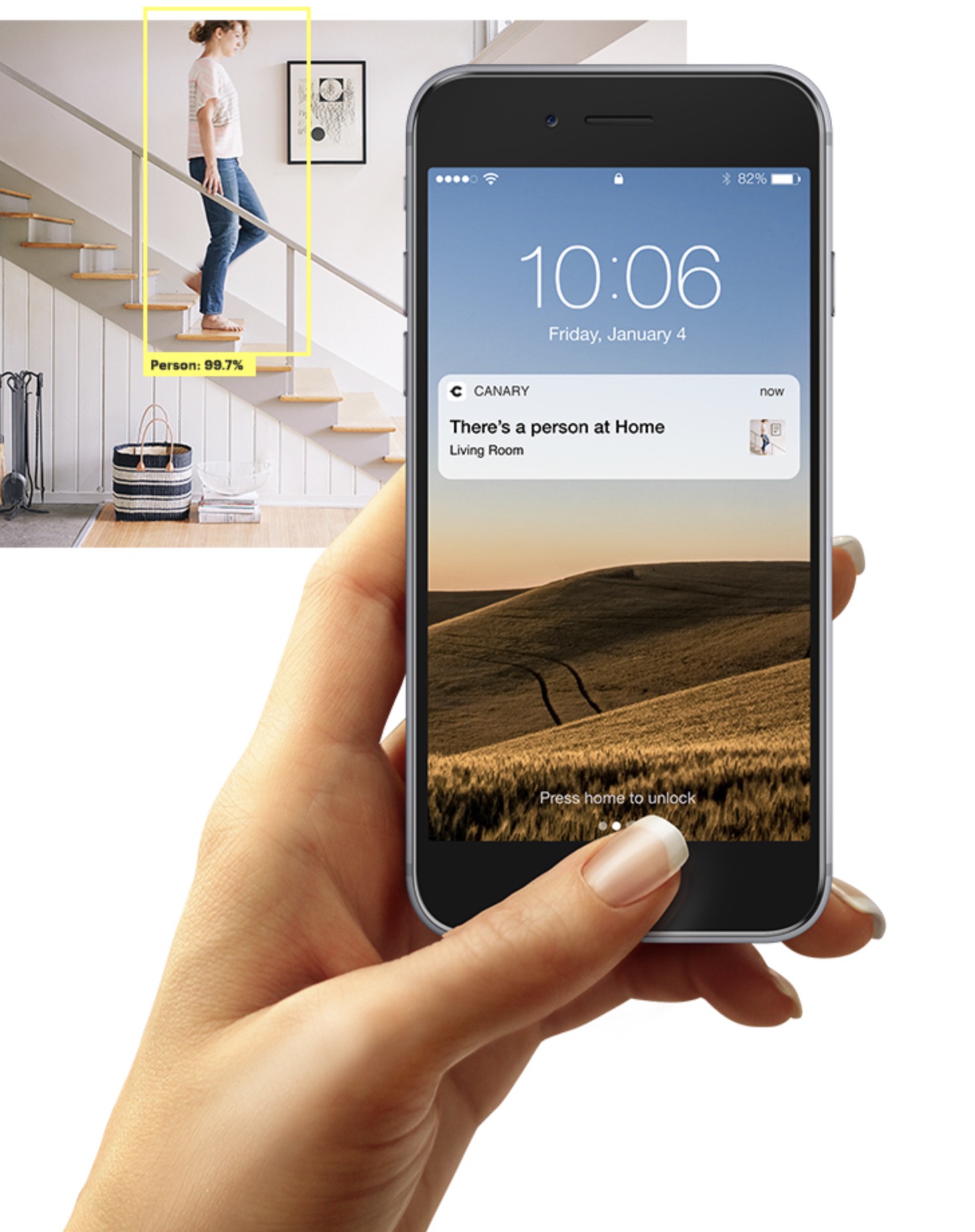 Available for under a hundred bucks, the new Canary View is an affordable home security camera that has many of the features found in the pricier Canary All-In-One range.

It will also include Canary’s upcoming AI-powered security features and Amazon Alexa support, but no Apple HomeKit integration. Unveiled at CES 2018, this new home security camera from Canary is able to capture 1080p video with a wide 147-degree field of view.

If you compare it to the pricier All-In-One, the features and appearance are largely the same, minus the built-in alarm and air quality sensors. Alexa users will be able to ask Amazon’s smart assistant to view the camera on their Echo Spot, Echo Show or Fire TV device, which is nice.

Canary has also been teasing users with the release of their new AI and machine learning technologies to better identify people and packages and reduce false alarms.

Currently, Canary lets you tag the motion in your home based on the content (Is it your pet? Or an intruder?). They’ve worked hard to determine what the motion is before they alert you, so you can get custom alerts saying that a person is home or that a package was delivered. 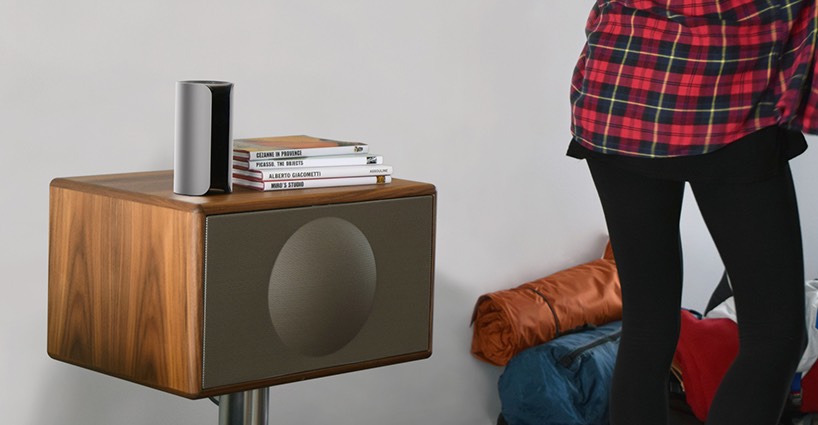 The new Canary View is available to purchase starting today.

If you are dead-set on having a HomeKit equipped security camera, we were pleased with both D-Link’s Omna 180 and Logitech’s Circle 2. Interestingly, these are currently the only two HomeKit-outfitted home security cameras on the market.