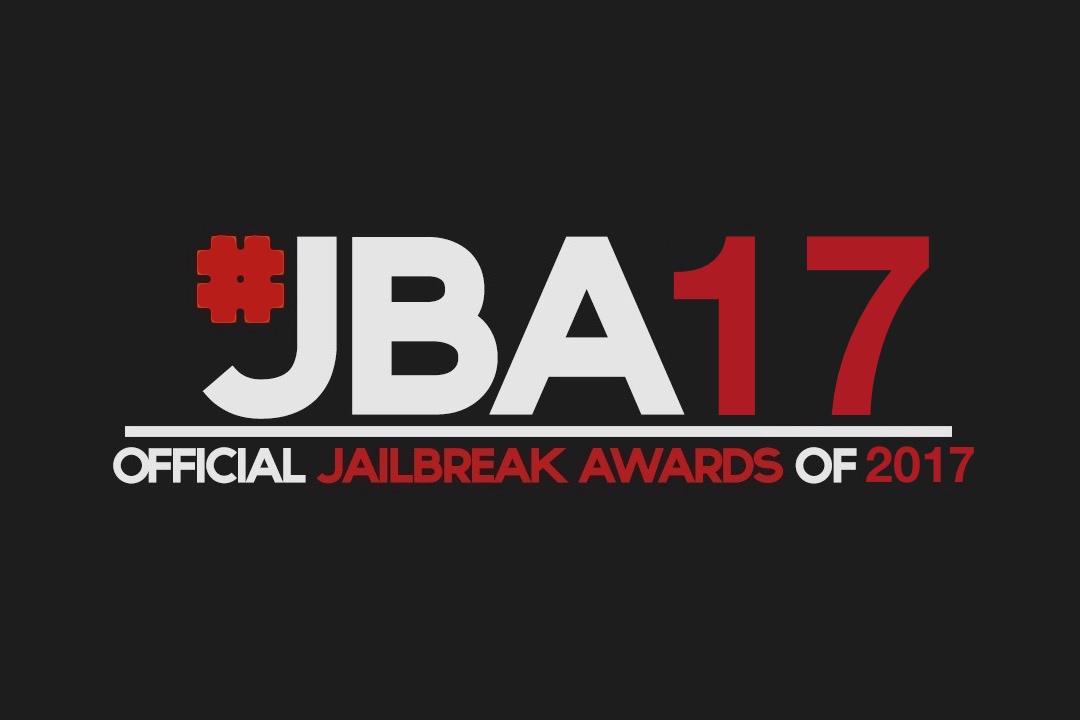 Jailbreak community members manually typed responses to questions into a form to create a pool of contestants during the first round of the 2017 Jailbreak Awards. The second round narrows that pool down into finalists, letting voters pick from the best of the best for each category.

Round two asks the same 12 questions that we saw in the first round just over a week ago, but the answers are now multiple choice rather than requiring manual input via keyboard.

Wondering what you’ll get asked in the poll? Here’s a brief outline:

As it would seem, iDownloadBlog made it to the second round for the best jailbreak website of 2017, and we’d love to take this opportunity to thank our readers for the support. Furthermore, we’d be humbled to have your vote once again in the second round of the 2017 Jailbreak Awards, so long as the glove fits.

Note: The poll for the second round of the 2017 Jailbreak Awards will close on New Year’s Day (January 1st, 2018), so make sure you participate before the window closes!

Have you voted in the second round yet? Share in the comments section below.