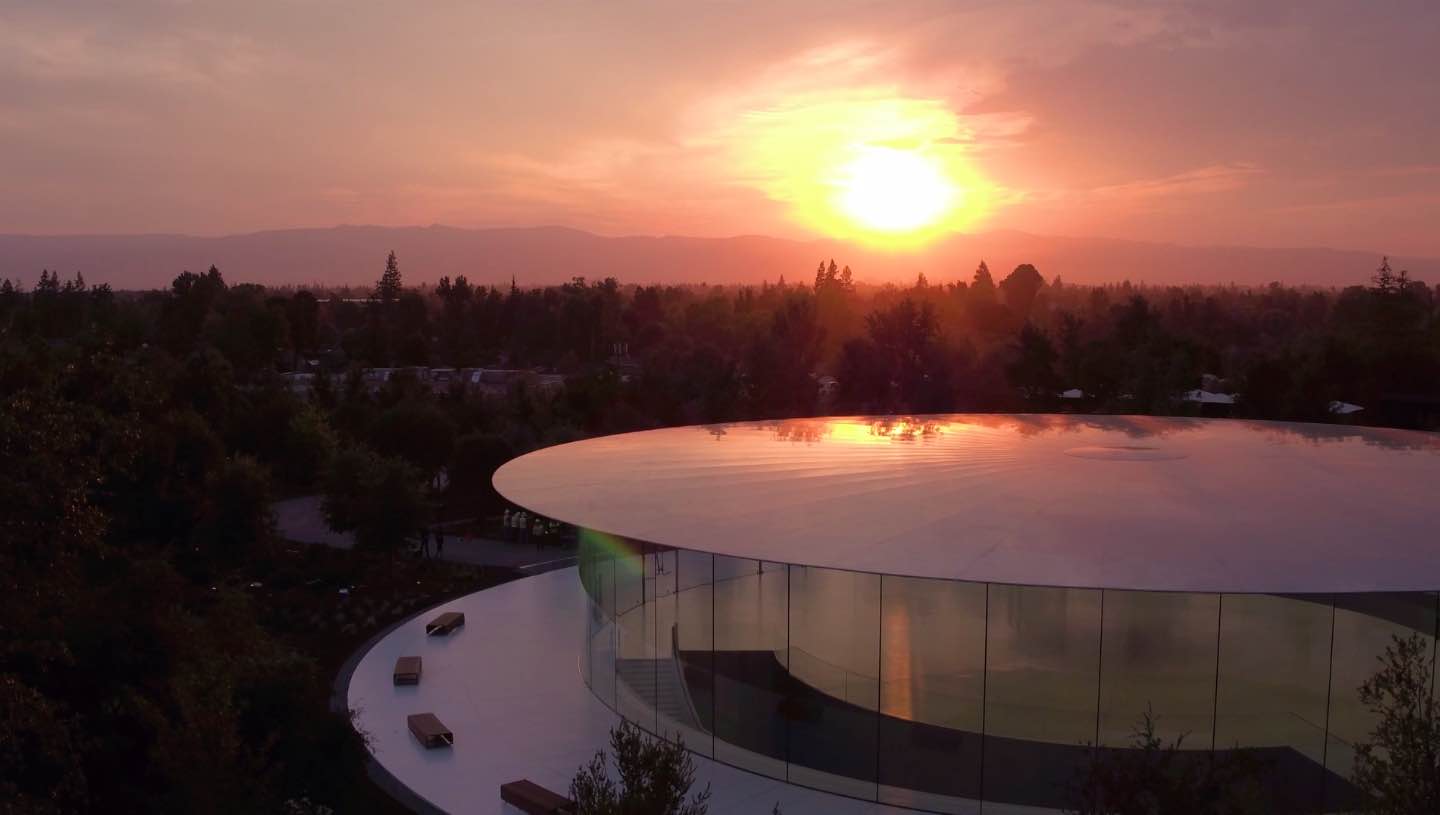 The iPhone maker has been ordered Apple to pay $25,000 for each day that it fails to produce the evidence starting December 16, the Wall Street Journal reported Friday. The Cupertino tech giant has until December 29 to turn over the documents or face even steeper fines.

As you know, Qualcomm is being investigated by the US Federal Trade Commission over allegedly bribing Apple and other major smartphone manufacturers to use its baseband modem chips in exchange for much lower licensing fees.

Apple isn’t a party in the FTC suit.

Separately, the newspaper said that the Qualcomm board is opposing the nomination of 11 new directors by Broadcom as of part its $105 billion hostile offer for the chipmaker.