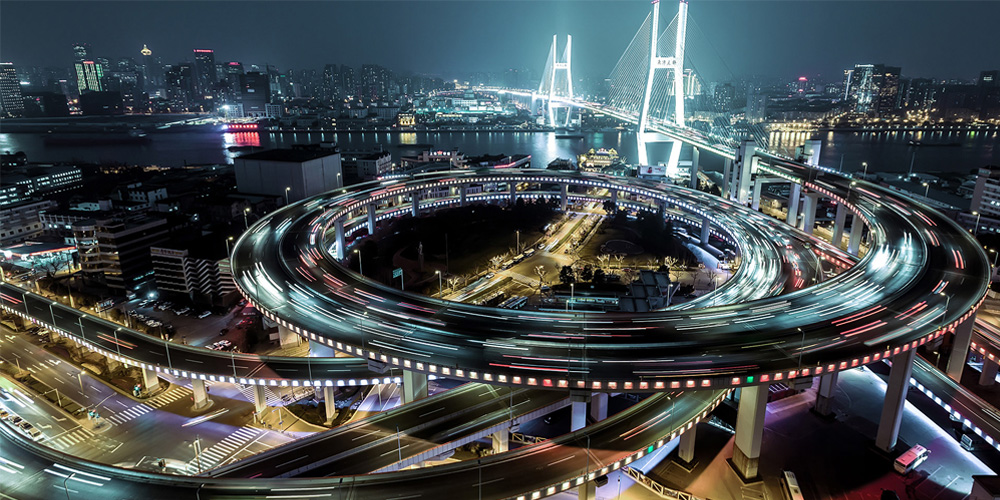 The first implementable specification for the emerging millimeter wave fifth-generation wireless technology (5G) has now been finalized, paving the way for accelerated deployment.

Chipmaker Intel said today that the formalization of the first implementable 5G standard “anchors the coming standalone version and represents a remarkable step forward for the industry.”

Players across the ecosystem for the first time have rallied around a single internationally recognized specification for 5G radio systems. It provides the technological foundation for the industry to begin testing and commercializing the next generation of wireless services and devices.

The non-standalone 5G New Radio (NSA 5G NR) specifications under Release 15 have been approved by the industry standards body 3GPP earlier this week. Balazs Bertenyi, Chairman of 3GPP RANm called it “an impressive achievement in a remarkably short time, with credit due particularly to the working groups.”

Intel has contributed to the development of NSA 5G NR with proprietary research, reference designs and insights from a range of trials.

After filing an FCC application for an experimental license, Apple has been granted permission to conduct trials of the upcoming 5G wireless standard at its facilities in Cupertino and nearby Milpitas for a period not to exceed 12 months.

The Cupertino tech giant is reportedly aiming to include a 5G-capable modem in its iPhone by 2019-2020, which means they are getting close to choosing a manufacturer. According to Fast Company, Apple’s engineers believe that Intel’s technology will satisfy its requirements for a future iPhone.