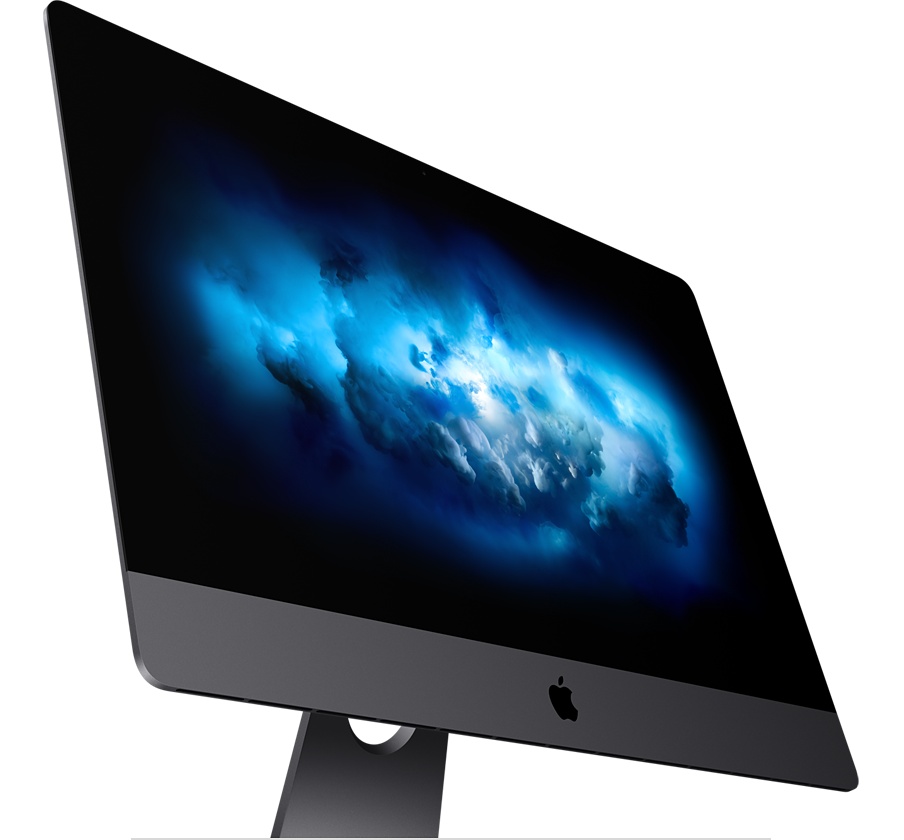 We spent most of the day talking about tidbits, such as Space Gray Magic accessories, a black version of the Lightning cable and optional upgrades, as well as major new features like the new home-grown Apple T2 chip, higher-end configurations and RAM upgrades.

Needless to say, the very first review of iMac Pro comes from Ars Technica, a publication known for its excruciatingly detailed reviews of popular technology products.

When Apple is late to a party like this it usually justifies that by saying that it joined the movement only after it had constructed an experience that elevated the standards of quality above what was already in the market.

That’s not the case here.

All the VR apps we saw would work just as well on a comparably specced PC. In this case, Apple is just late, and there’s nothing else to it. But it’s good to see the company catching up regardless.

While none of the apps Samuel saw demonstrated performance that couldn’t be matched by hardware from other vendors, iMac Pro proves Apple’s raised the performance bar on the platform “in ways that will be very relevant to people using some demanding pro apps.”

Some of the apps have clearly demonstrated that Apple, in Samuel’s words, “is serious about jumping on the VR content-creation bandwagon with this machine.”

“Creative professionals who are entrenched in Apple’s ecosystem will probably be delighted to have such a powerful machine to work with, even if it may not be as adaptable as the promised Mac Pro update we’re still waiting for,” he summed up the review.

If you’re considering buying an iMac Pro, do yourself a favor and spend the time to read through this detailed review of Apple’s powerful all-in-one computer from Ars Technica.