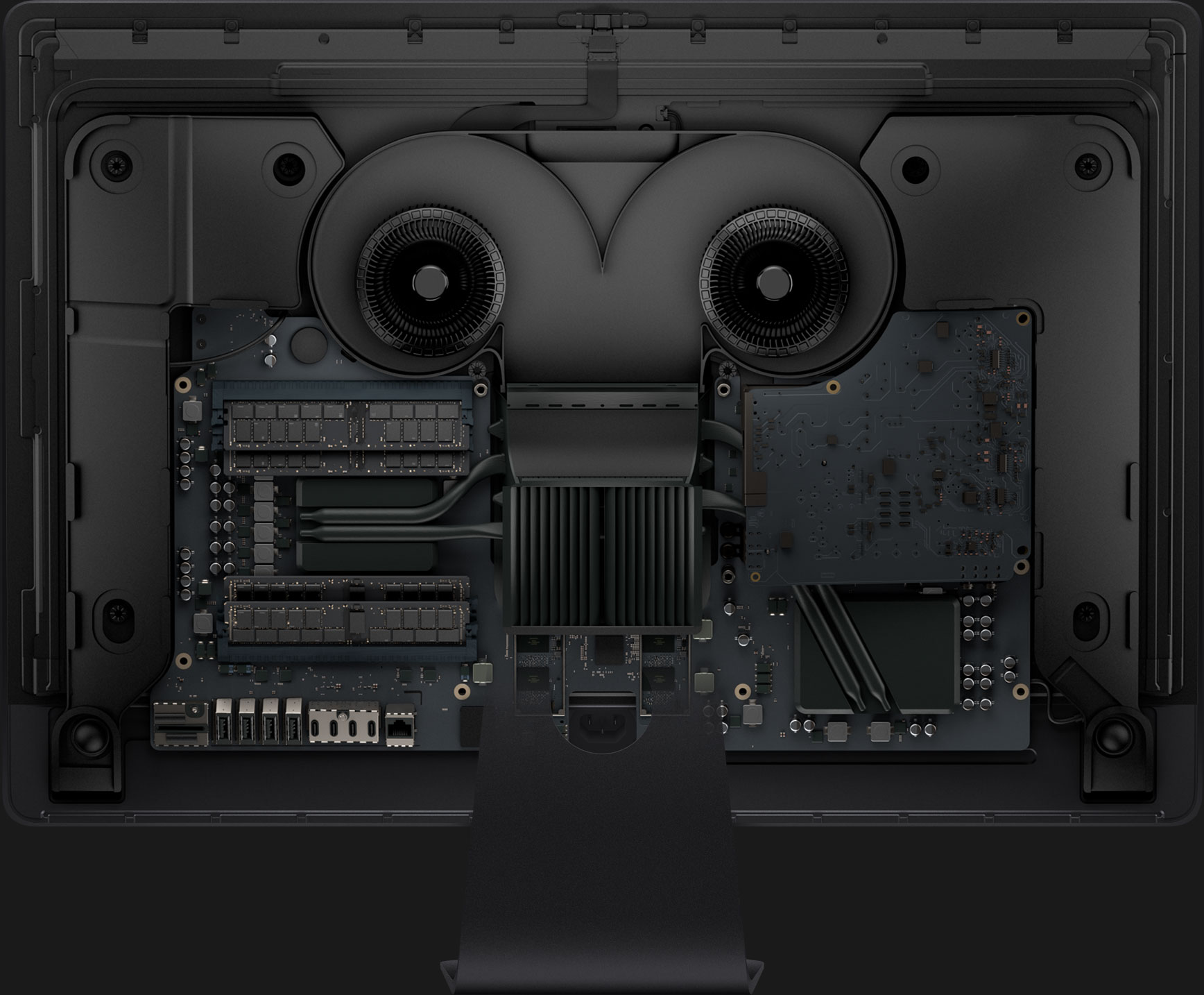 We know that because: 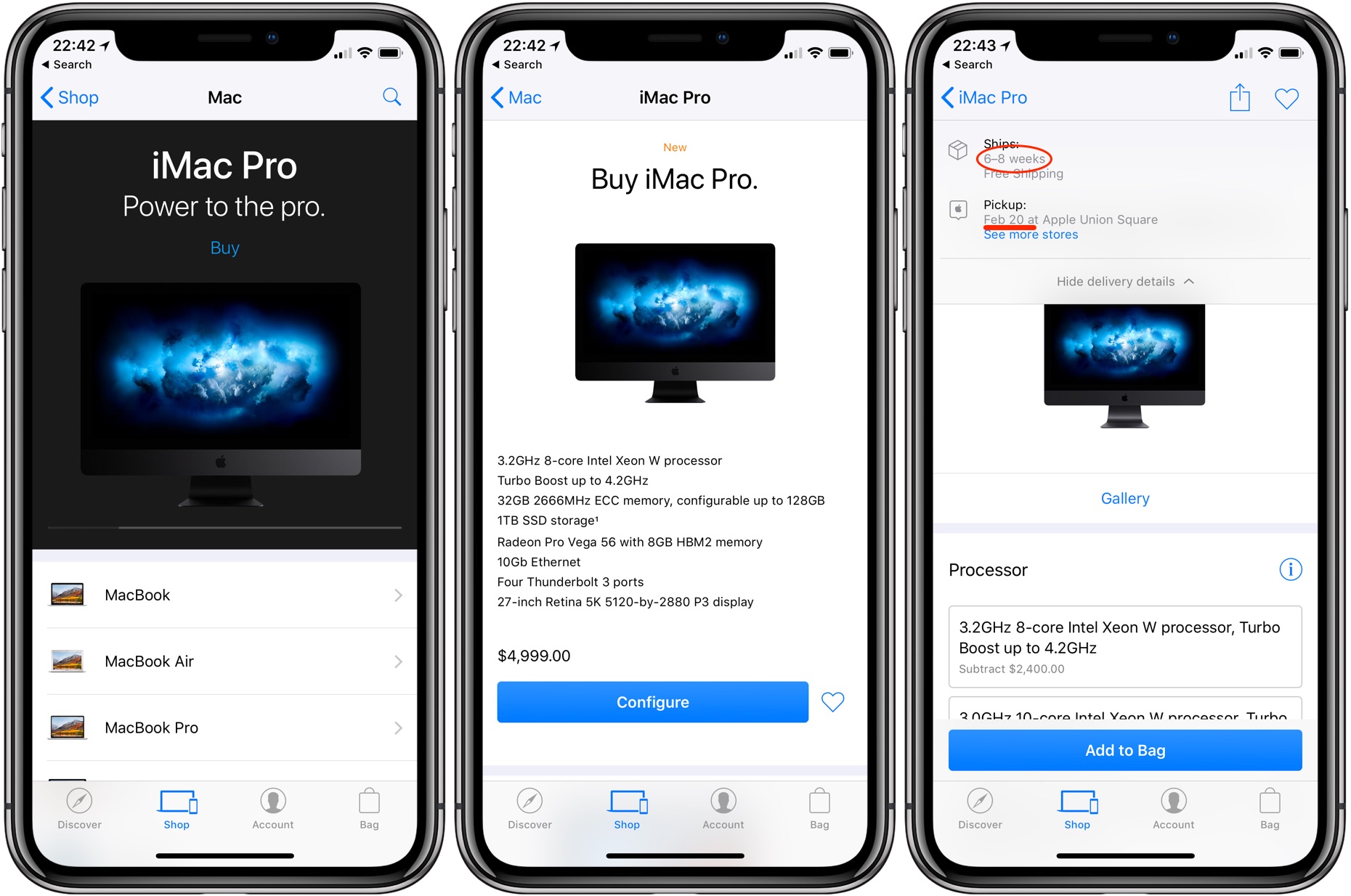 Bottom line: If you buy a common configuration with an 8-core or 10-core chip, you’ll get it as soon as December 27, or just two days after Christmas. If you opt for a higher-end model with a 14-core or 18-core Intel chip, your dream desktop computer will ship sometime in February.