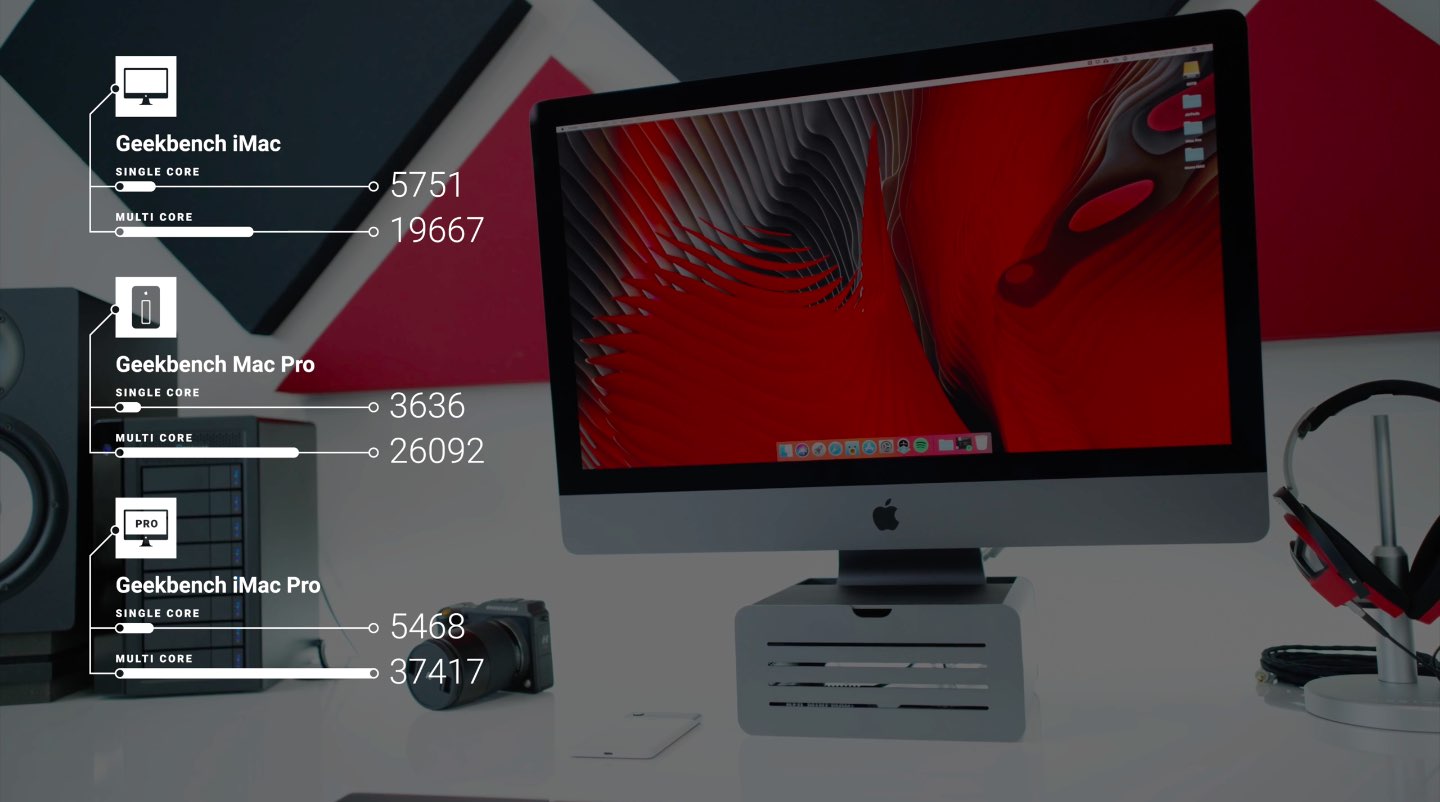 With up to an insane 22 teraflops of graphics performance, the newly released iMac Pro is a content production powerhouse which zips through the most demanding tasks, from real-time 3D rendering and high frame rate virtual reality to machine learning, 8K video editing and more.

iMac Pro takes Mac performance to a whole new level, even when compared to Apple’s fastest quad-core iMac. The Cupertino giant highlighted some of the things that the most demanding creative professional can do with the fastest Mac it’s built to date:

As per early hands-on videos from popular YouTubers, even the baseline iMac Pro model is speedy enough to handle 8K video projects with multiple layered effects and filters without waiting.

Both systems were configured with Radeon Pro Vega 64 graphics with 16GB of HBM2 video RAM.

iMac Pro supports up to 4TB of ultra-fast 3 GB/s flash storage, up to 128GB of ECC memory, AMD’s powerful new Vega Pro 64 graphics with up to 16 GB of video RAM and up to 18-core Intel Xeon chips for workstation-grade performance. 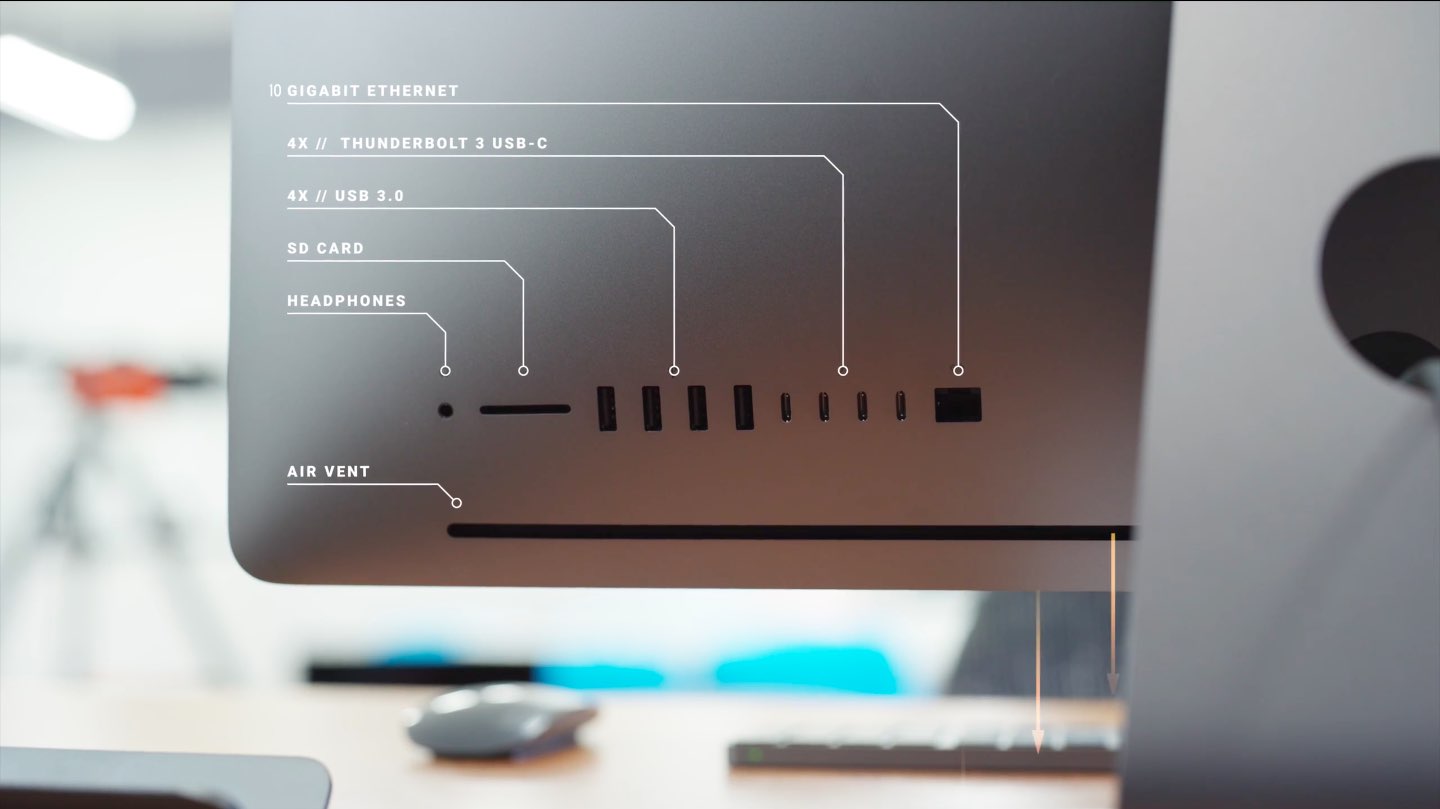 With four Thunderbolt 3 ports and four USB 3 ports, the all-in-one desktop machine is able to connect up to two high-performance RAID arrays and two 5K displays at the same time.

Its biggest weakness is sealed design, which makes it non-upgradeable.

“For the hardware inside and the actual specs you’re getting, it’s actually a fairly priced machine,” said popular YouTuber Marques Brownlee who posted his hands-on video walkthrough of iMac Pro earlier this week.

Although many iMac Pro parts are brand new so you cannot compare them to PC parts one for one, Brownlee priced out a roughly equivalent PC system which came out to around $5,100 versus the $4,999 asking price for the baseline iMac Pro model.

I’ve long wanted to dip my toes into video production, but my rusty old mid-2013 MacBook Air can barely edit 1080p video at a decent speed. I want to buy a drone and be able to edit 4K aerial footage in real time.

The new iMac Pro is the perfect machine for YouTubers, but I just don’t know if I can save at least five grands—that’s a lot of money—to purchase one. I also don’t want to be limited by the 32GB of RAM in the baseline configuration.

I know iMac Pro can be configure with up to 128GB of RAM, but doing so increases the system’s price significantly and I just don’t have that kind of money to burn on a desktop computer.

The more I think of it, the more I’m inclined to wait until Apple’s highly modular Mac Pro arrives next year. I’ll just buy the least expensive new Mac Pro model when it comes out because I’ll presumably be able to easily swap out graphics cards, processors, RAM and other components.

Feel free to share your thoughts about the new iMac Pro, its hardware and specs and the price to features ratio in the comments section down below.