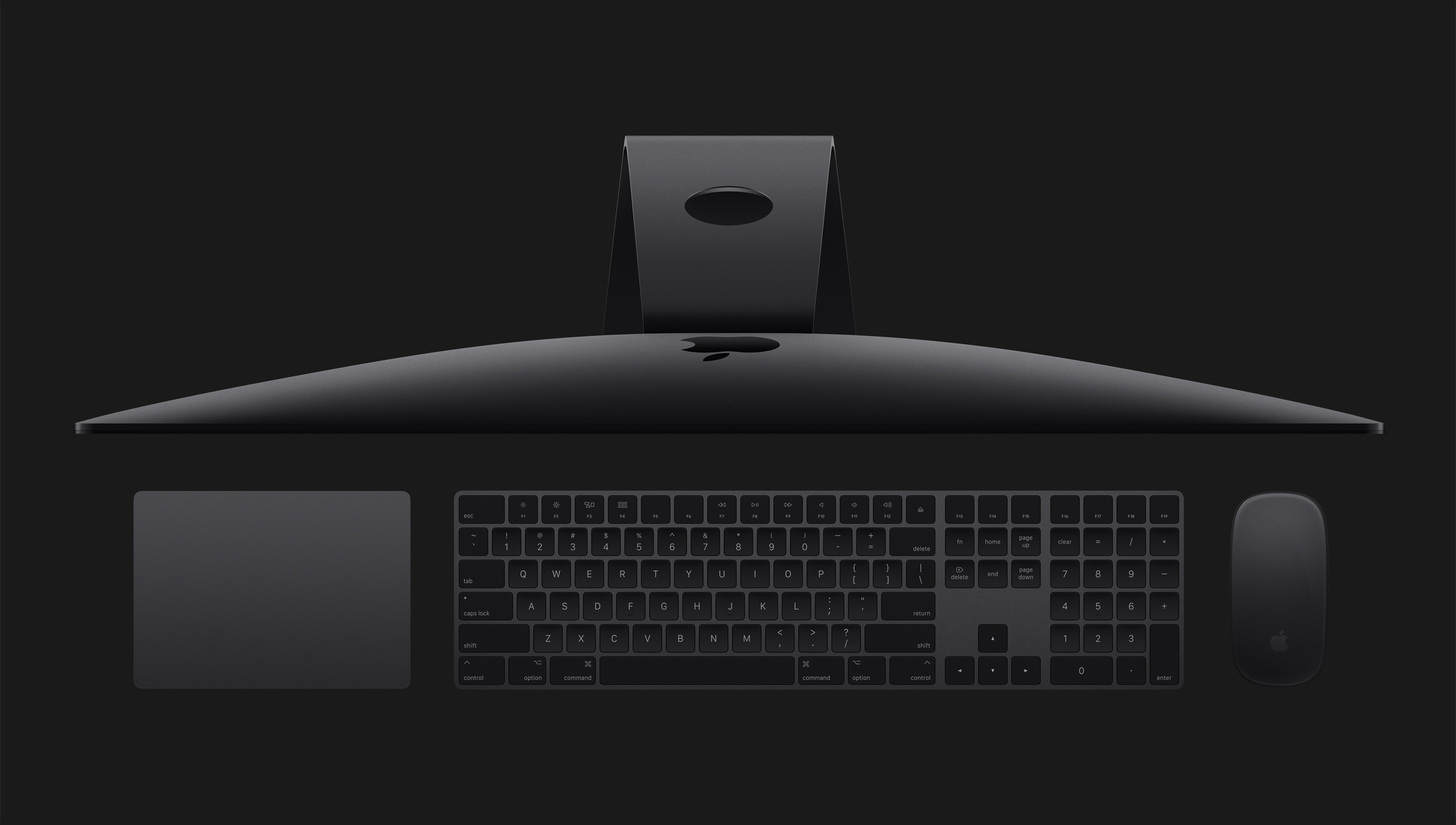 Apple’s sales channels have reportedly been contacting the company’s enterprise customers as part of preparations for the upcoming iMac Pro launch later this month, inquiring about specific configurations that clients would like to order.

According to multiple sources that AppleInsider has been in contact with “for over a decade,” emails to “reliable, high-volume customers” have been sent regarding purchases of the upcoming iMac Pro all-in-one desktop for pros.

The emails ask about specific needs for the customers, including storage, RAM, GPU and peripheral requirements. The upcoming iMac Pro will start at $4,999, but Apple has yet to reveal pricing for more powerful configurations.

The report claims Apple’s enterprise salespeople are giving “ballpark prices” for the requests.

“The multiple sources also claimed that Apple will be able to ship ‘early orders’ for both default and some custom configurations before the conclusion of the fiscal quarter and calendar year, qualifying for any applicable tax benefits for the 2017 tax year,” explains AppleInsider.

Previewed and officially announced at WWDC 2017 this summer, the new iMac Pro comes with Apple’s aluminum keyboard and mouse in Space Gray, the first time Magic accessories have been made available in a finish other than standard aluminum.

The machine will feature a built-in 27-inch 5K resolution display, up to 18-core Xeon processors from Intel, AMD’s Vega 56 or 64 graphics, up to 4TB of SSD storage and more.