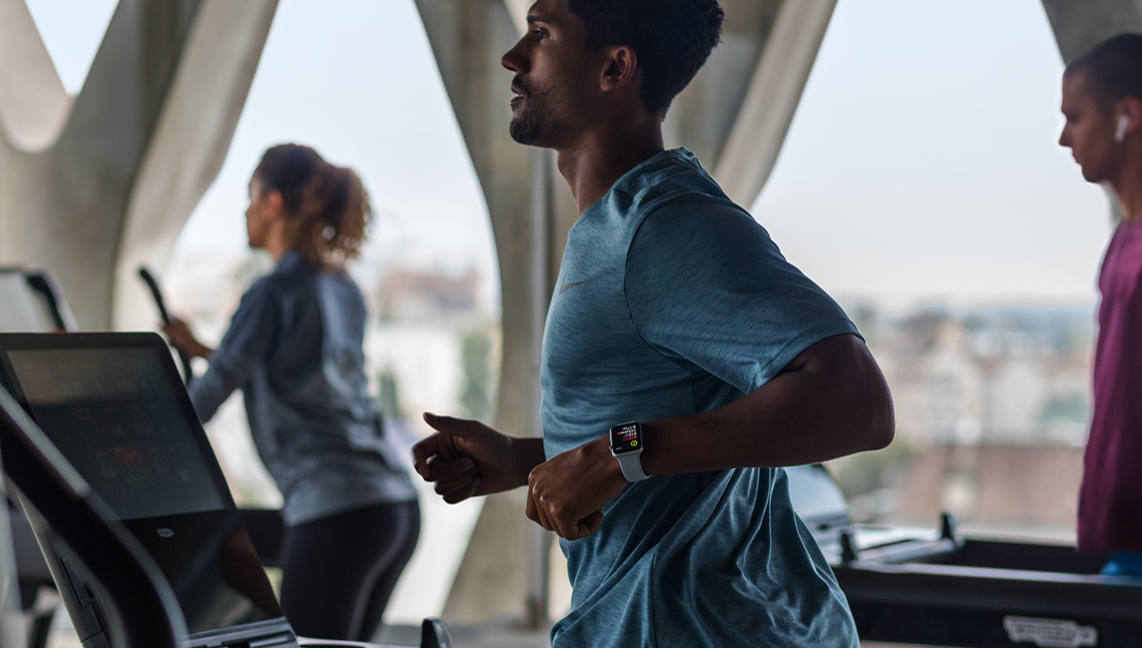 Apple’s Director of Fitness and Health technologies Jay Blahnik was on hand for a press tour. Blahnik, told the Metro newspaper that existing cardio machines that are made “relatively recently” can be upgraded to support GymKit at a lower cost.

It’s not something that clubs have to decide on because GymKit is basically built into the machines with touch screens that most clubs purchase. What’s awesome about it is that when clubs get new equipment, it will just be built in with no extra charge to add it on.

With GymKit, Apple Watch wearers can pair their wearable device directly to cardio machines such as treadmills, ellipticals, indoor bikes or stair steppers with a single tap, using NFC. 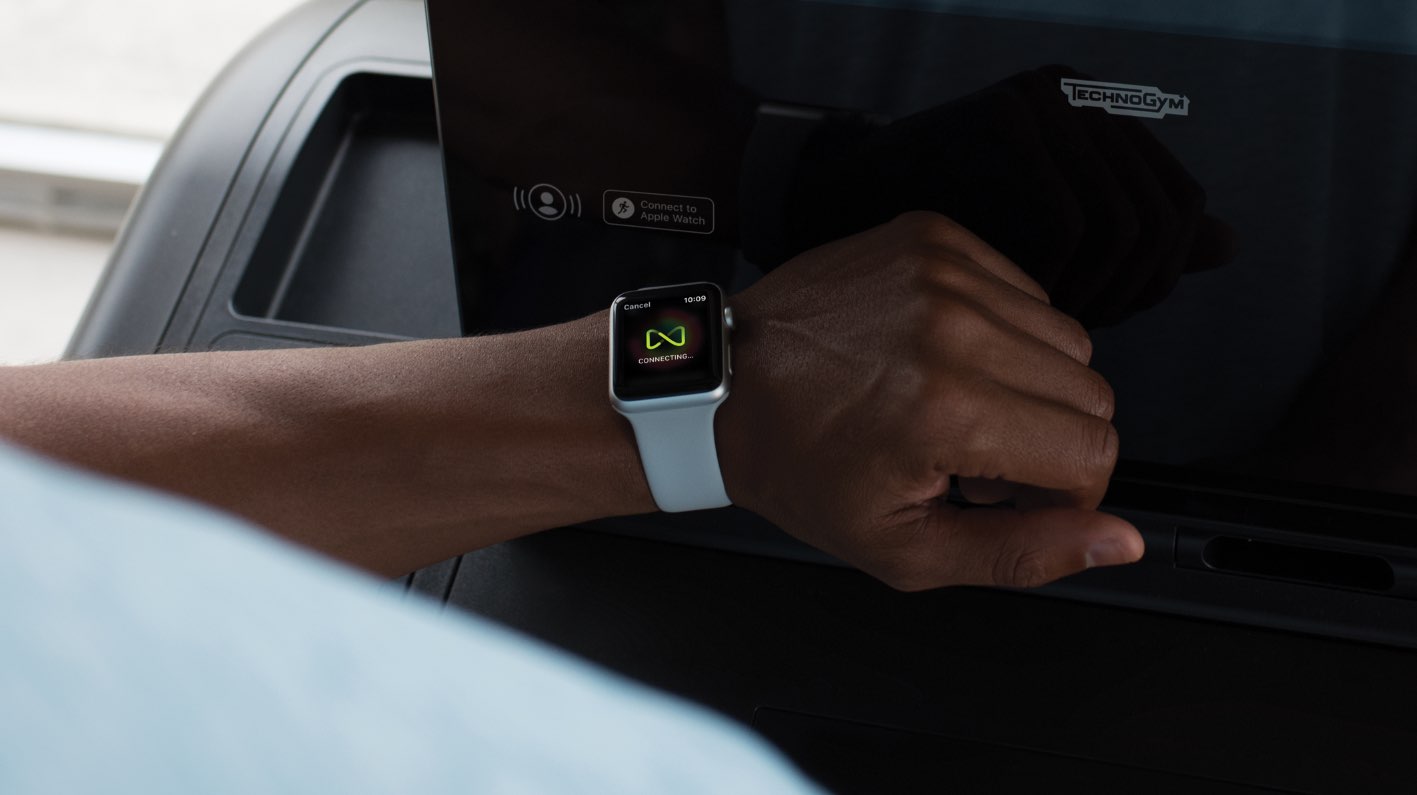 When paired, data not previously exchanged between Apple Watch and a cardio machine gets synchronized automatically. This doesn’t include just the standard stuff like calories burned, distance travelled and floors climbed, but also things like treadmill incline and pace, as well as how many stories you’ve climbed when you angle a treadmill upwards.

“This is the most accurate information you can get in this scenario and it’s the first time two way synchronization has taken place,” Blahnik said.

Users see more accurate measurements in the Health and Workout apps while a cardio machine receives heart rate readouts from their Apple Watch. Another benefit: you can jump on a machine without having to enter your personal data like weight, height, age and sex.

The integration doesn’t stop there.

As an example, one cool feature lets the Workout app automatically pause a workout as soon a treadmill is stopped. Thanks to Apple’s unwavering commitment to preserving your privacy, a gym machine does not retain any personal data when you stop using it.