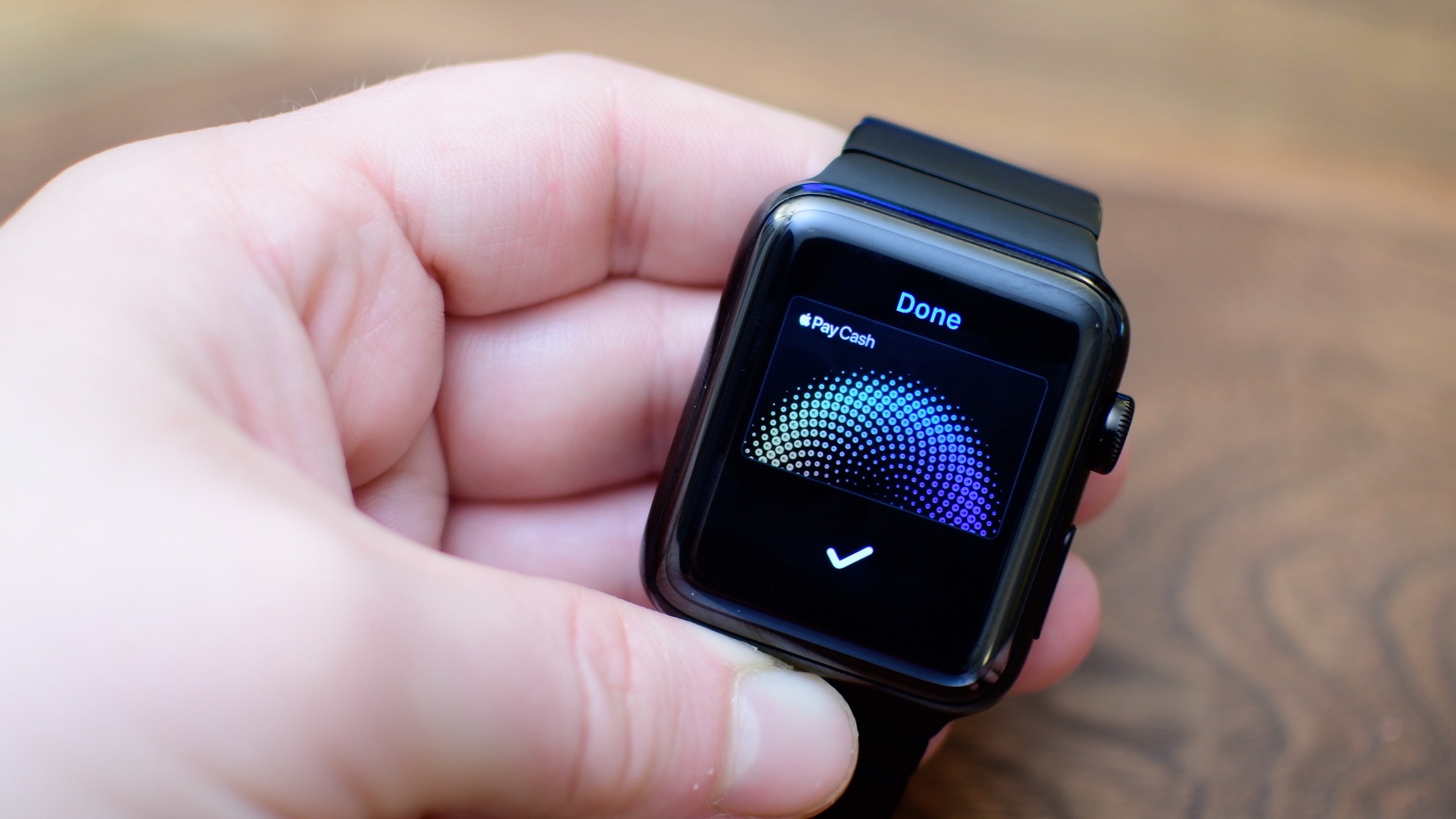 watchOS 4.2 is available for all Apple Watch models.

To update your device to watchOS 4.2, go to My Watch → General → Software Update in the companion Watch app on your paired iPhone. To install watchOS 4.2, your watch must be placed on its charging disk, have at least 50 percent battery and be in range of your iPhone.

Here’s what’s included in the update.

Some features may not be available for all countries or all areas. For more information, visit Apple’s official watchOS Feature Availability webpage.

For information on the security content of watchOS 4.2 read Apple’s support document.