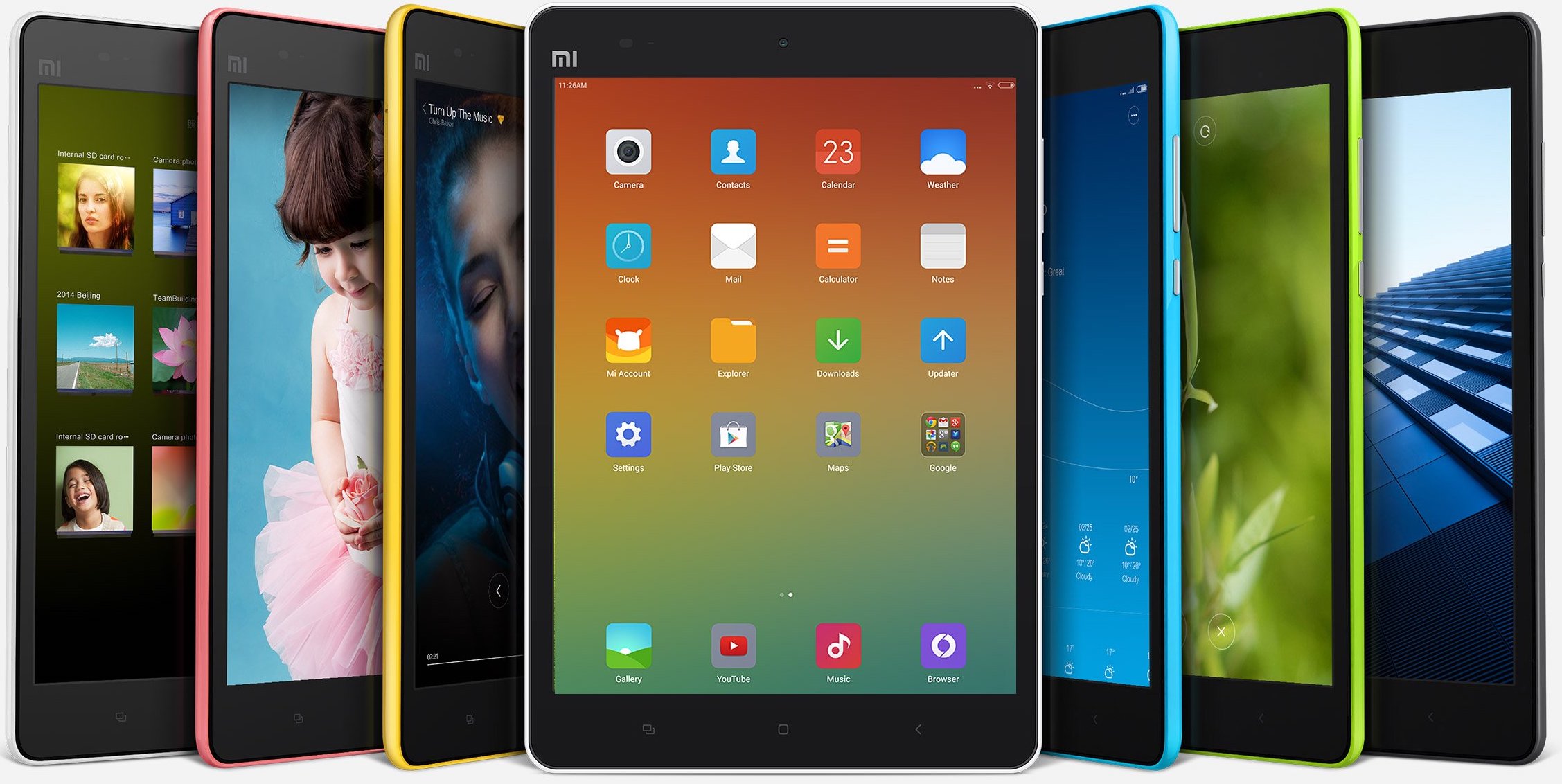 Apple has scored a partial victory in its case against Chinese consumer electronics maker Xiaomi involving attempts to trademark the name of their iPad mini clone.

Xiaomi, often called the “Apple of China” due to its unabashed copying of Apple, in May 2015 unveiled its iPad mini clone, called Mi Pad. But after applying for a trademark on the name in the EU, Apple lodged a formal complaint with the EU’s Intellectual Property Office (EUIPO).

As it turned out, the EUIPO upheld Apple’s complaint because it felt that English-speaking consumers were likely to understand the prefix “mi” as meaning “my” and therefore pronounce the “i” of Mi Pad and iPad in the same way.

The Cupertino giant has now won the case, with the EU’s second-highest court, the General Court, ruling that the “Mi Pad” name should not be registered as a trademark because consumers were likely to be confused by the similarity of the signs.

The ruling does not prohibit the Chinese firm from using the “Mi Pad” name, it simply prohibits it from registering the trademark in the UE. Xiaomi did not say whether or not it would appeal against the ruling at the EU’s highest court, the Court of Justice of the European Union.