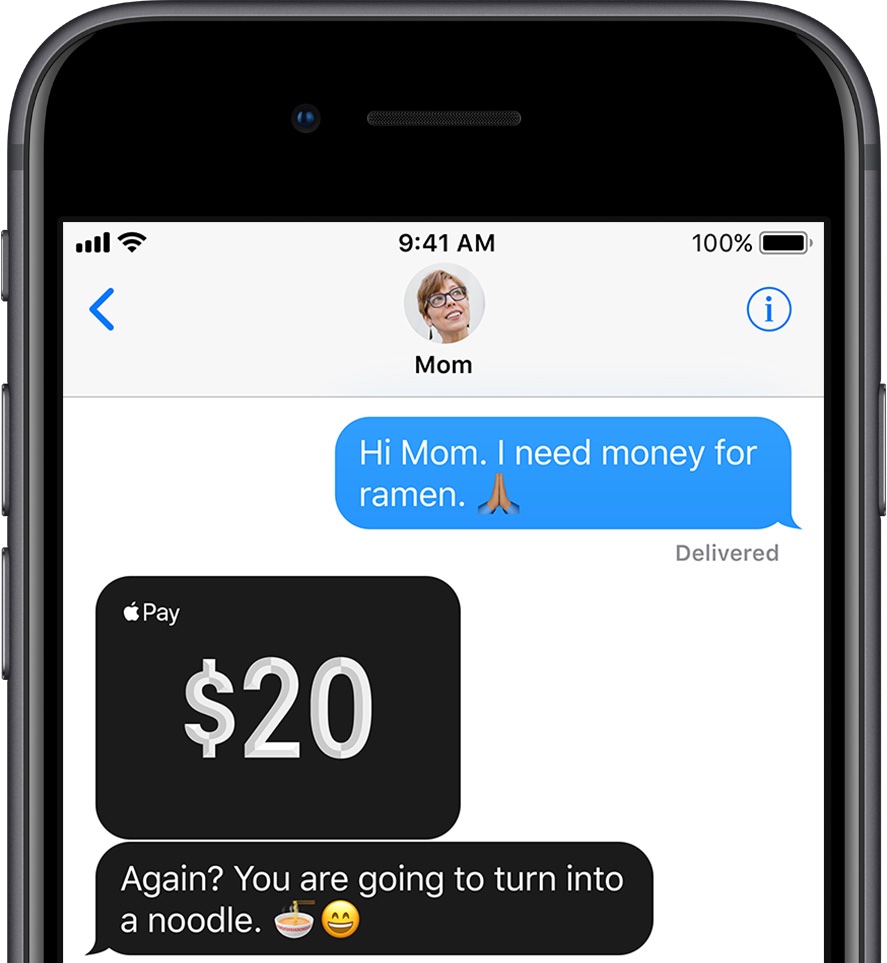 Take a look at the Apple Pay Cash setup process, how it works and what you can do with it.

With Apple Pay Cash, you can send, request and receive money from friends and family with Apple Pay in Messages or by asking Siri. You can keep the money you receive this way, spend it at retailers that accept Apple Pay or withdraw funds to your bank account.

Apple Pay Cash will hit Apple Watch with the public release of watchOS 4.2