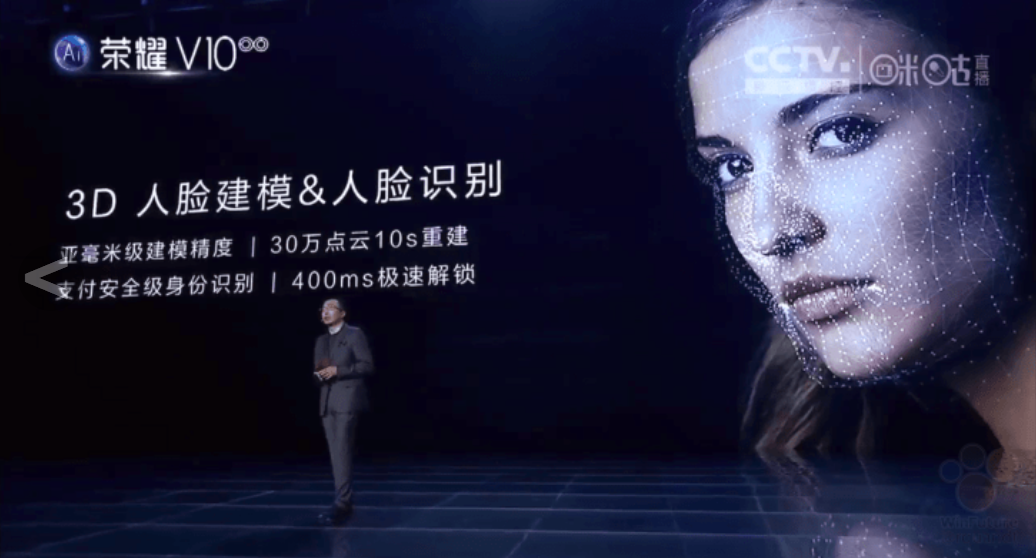 Chinese handset maker Huawei today teased its work-in-progress 3D depth-sensing camera system which will work without a laser sensor and have ten times the precision of Face ID.

Huawei’s Face ID clone was reportedly designed to leapfrog Apple by using 300,000 dots to capture the elevations and depressions of a user’s face, or ten times as many points as the TrueDepth camera in iPhone X. The system would power phone unlocking, payment authorization and potentially other features requiring biometric authentication.

The technology currently takes as long as ten seconds to build a ten times more precise 3D model of the user’s face. It’s apparently capable of matching a face within 400 milliseconds versus 100 to 300 milliseconds response time for Huawei’s fingerprint sensor. 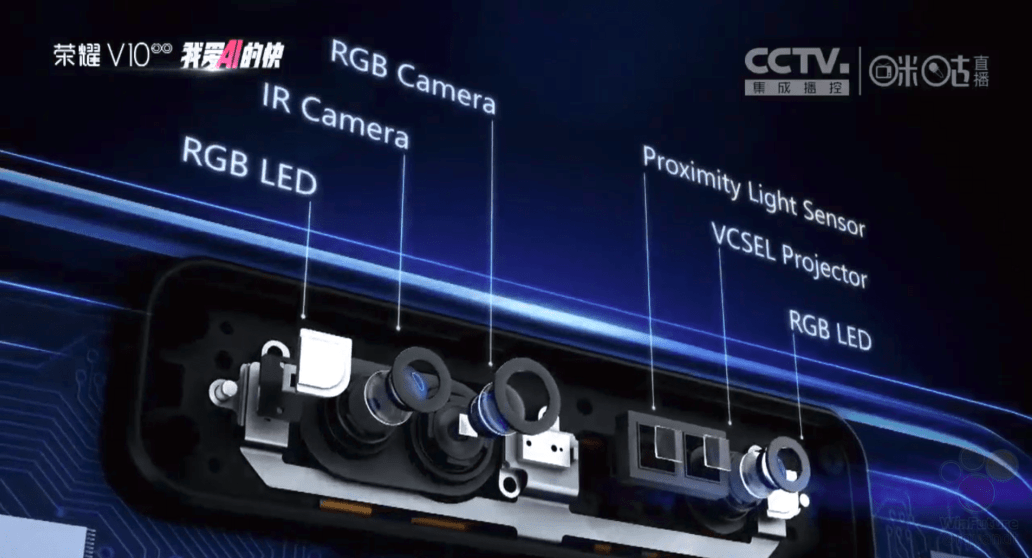 Unlike the Face ID system that relies on a structured-light technique which measures the distortion of each dot to generate an accurate 3D image for authentication, Huawei’s technology takes advantage of fringe projection (vertical-cavity surface-emitting light) and a time-of-flight approach that calculates the time it takes for light to bounce off surrounding objects to create a 3D picture of the environment. 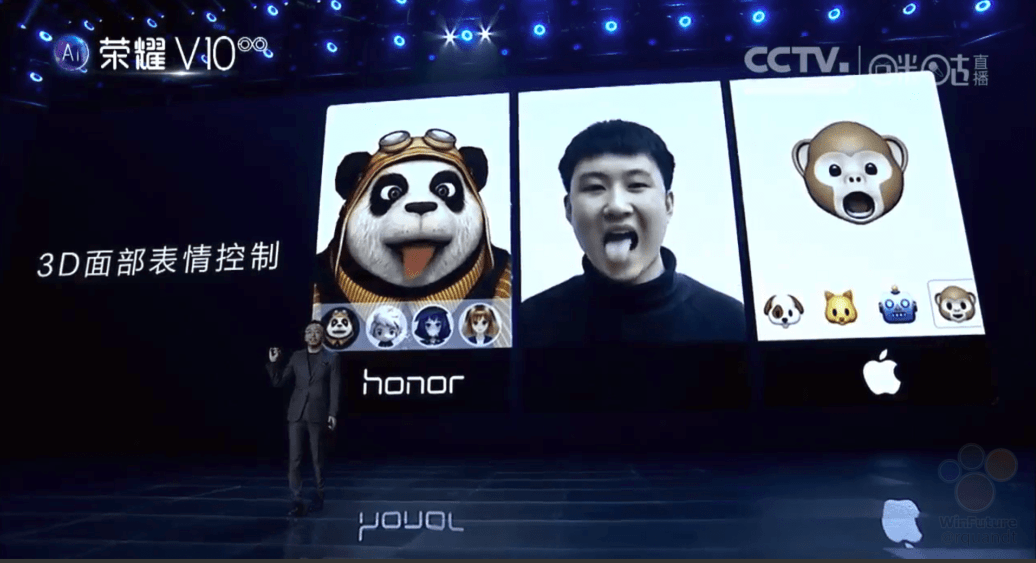 The company also showed off its version of Animoji which applies the user’s facial muscle movement to a 3D avatar, like a bear or some anime character. Unlike Animoji, Huawei’s system can also tell whether the user is sticking out their tongue.

Keep in mind that this was a spec announcement: Huawei did not specify when this technology could be ready for prime time. It was unclear whether the system might make its debut in Huawei’s upcoming P11 flagship, expected later this year, or at some point in the future.

Analysts predicted it might take Android vendors at least 18 months to copy Apple’s technology so this is an interesting turn of events. Huawei is one of Apple’s biggest rivals in China—they notably announced their own “Force Touch” phone just days before the iPhone 6s launch.

Will other Android vendors jump on the 3D-sensing bandwagon?

Sound off in the comments section down below!