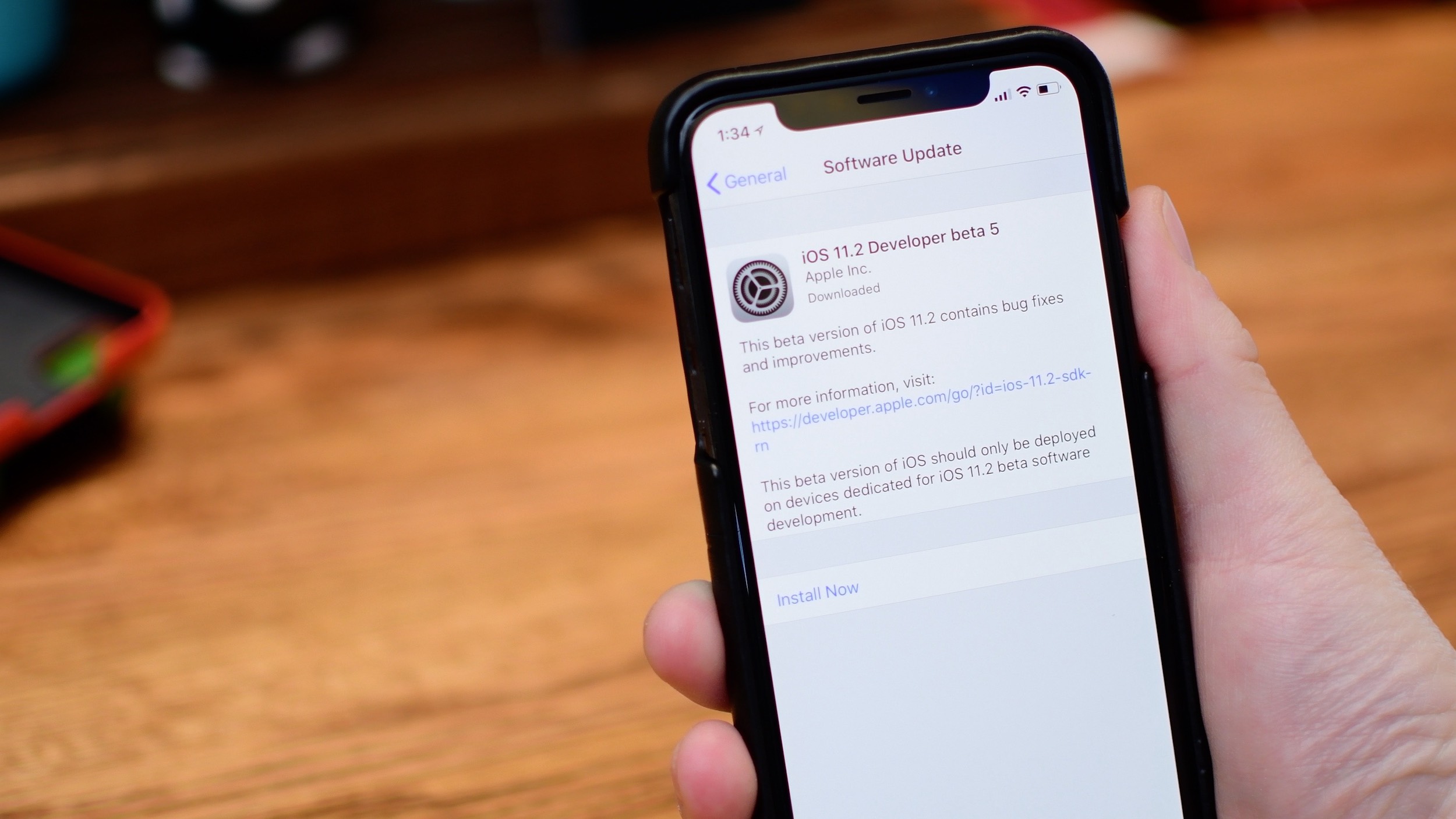 iOS 11.2 has been making its way through the development cycle, now hitting beta number 5 for registered developers, as well as public beta testers.

iOS 11.2 will be bringing quite the list of new features and enhancements when it is finally released, possibly as soon as early December. Beta 5 brings no noticeable changes, other than minor performance improvements.

See for yourself in our hands-on video.

As far as what else you can expect from iOS 11.2, here is what we’ve seen thus far:

One of the biggest new features is the introduction of Apple Pay Cash.

It allows you to easily send and receive money inside of iMessages for free (a fee applies if you fund it with a credit card) and gives you an Apple Pay Cash debit card to use in the Wallet app.

We went hands-on with the initial Apple Pay Cash beta and were very impressed with the ease of use.

Be sure to let us know down below in the comments if there is anything else you find in the latest iOS 11.2 beta and look for the final public release in the coming weeks.