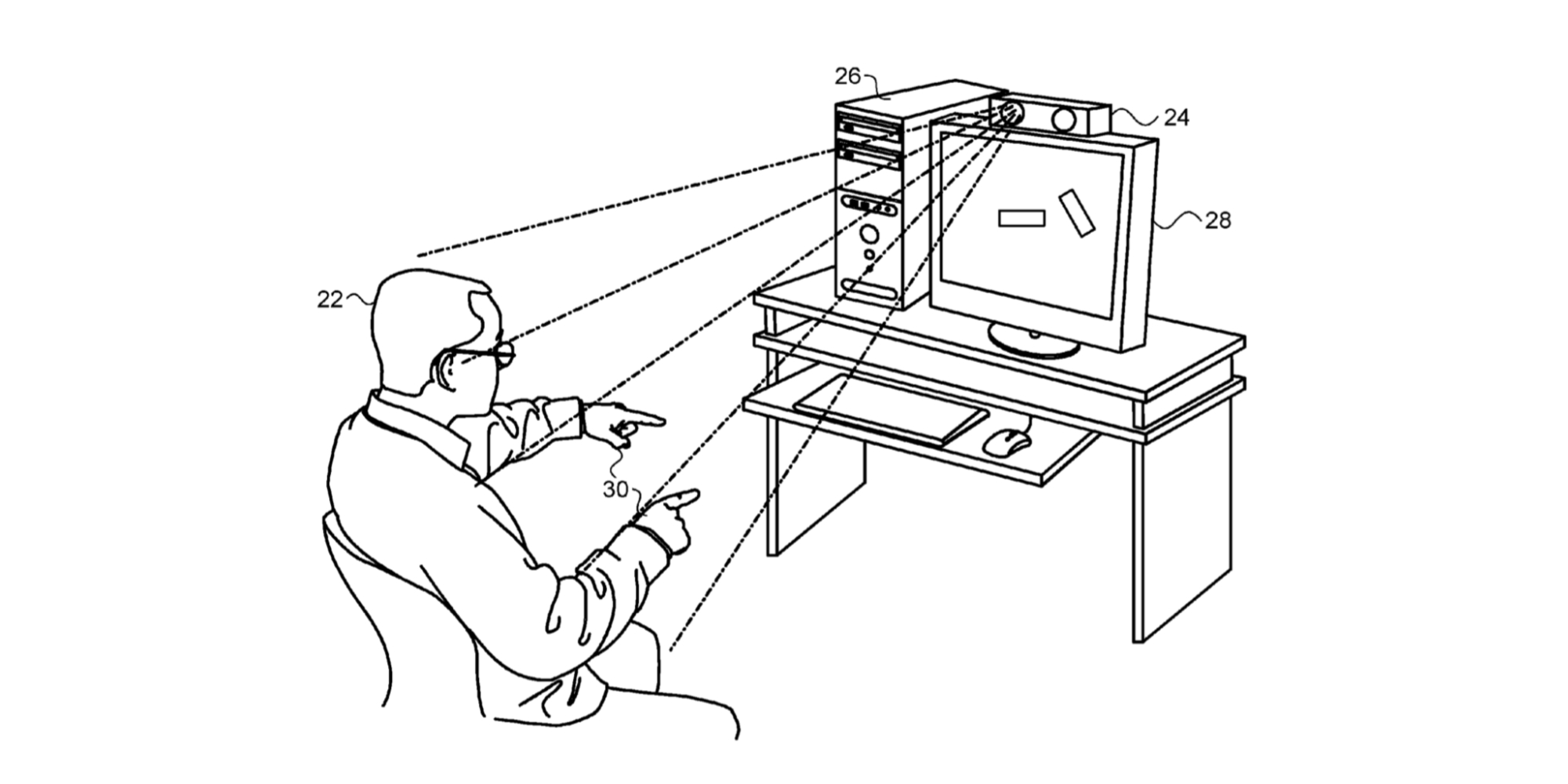 Engineers on Apple’s PrimeSense team have just been awarded a patent for controlling a Mac using hand gestures. The patent was just now granted after being first submitted back in August 2016.

The patent describes interacting with a computer by “executing a non-tactile three dimensional (3D) user interface, a set of multiple 3D coordinates representing a gesture by a hand positioned within a field of view of a sensing device.” That is a long way to describe controlling your Mac through a variety of gestures. 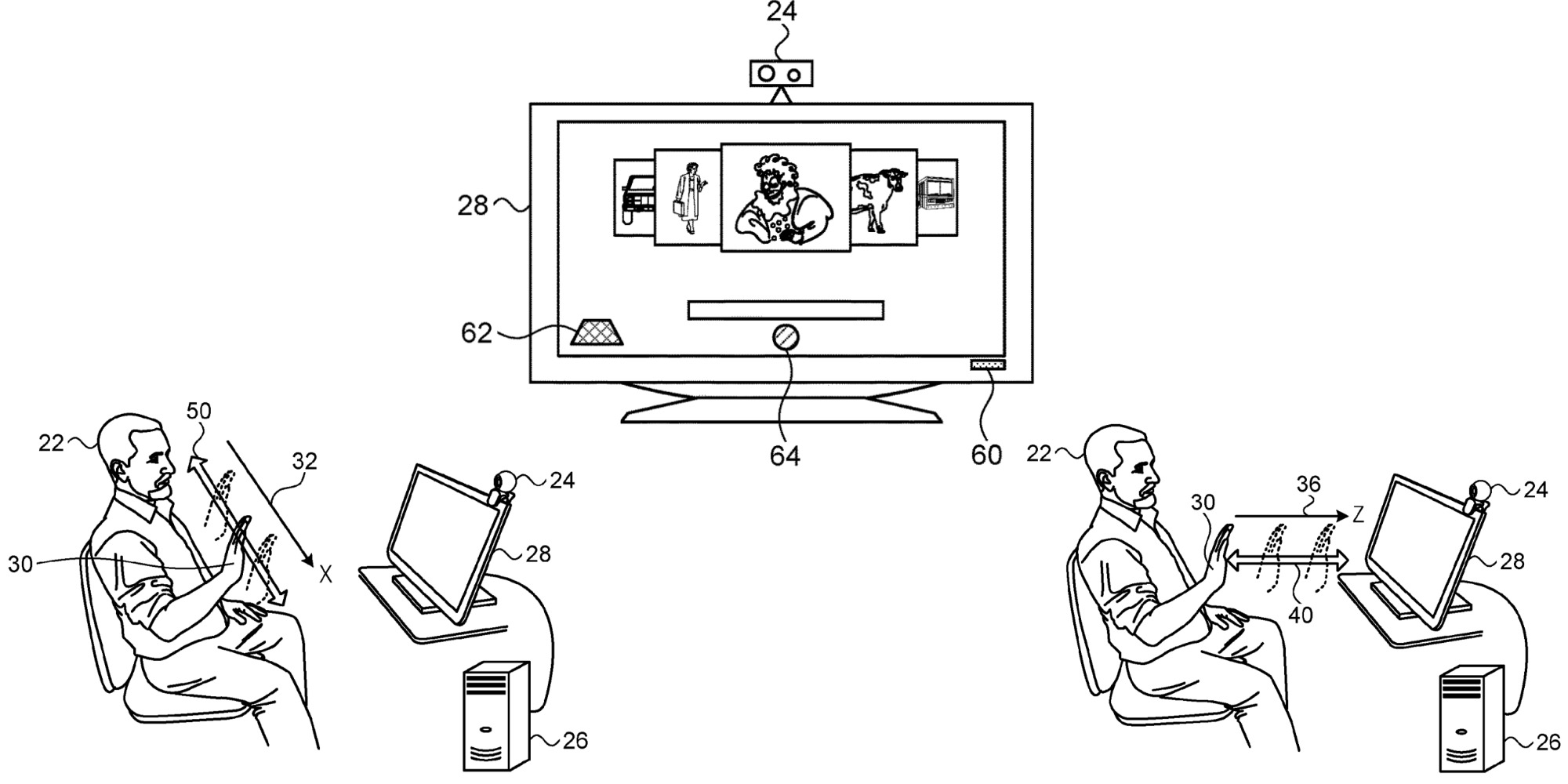 You can see in the patent’s design documents a variety of different gestures that could be used to control your Mac. “Push,” “wave” and “up” are just a few of the interactions we can see in the diagrams. Apple calls these types of gestures “focus gestures”.

You can view the rest of the patent over on the US Patent and Trademark Office website.