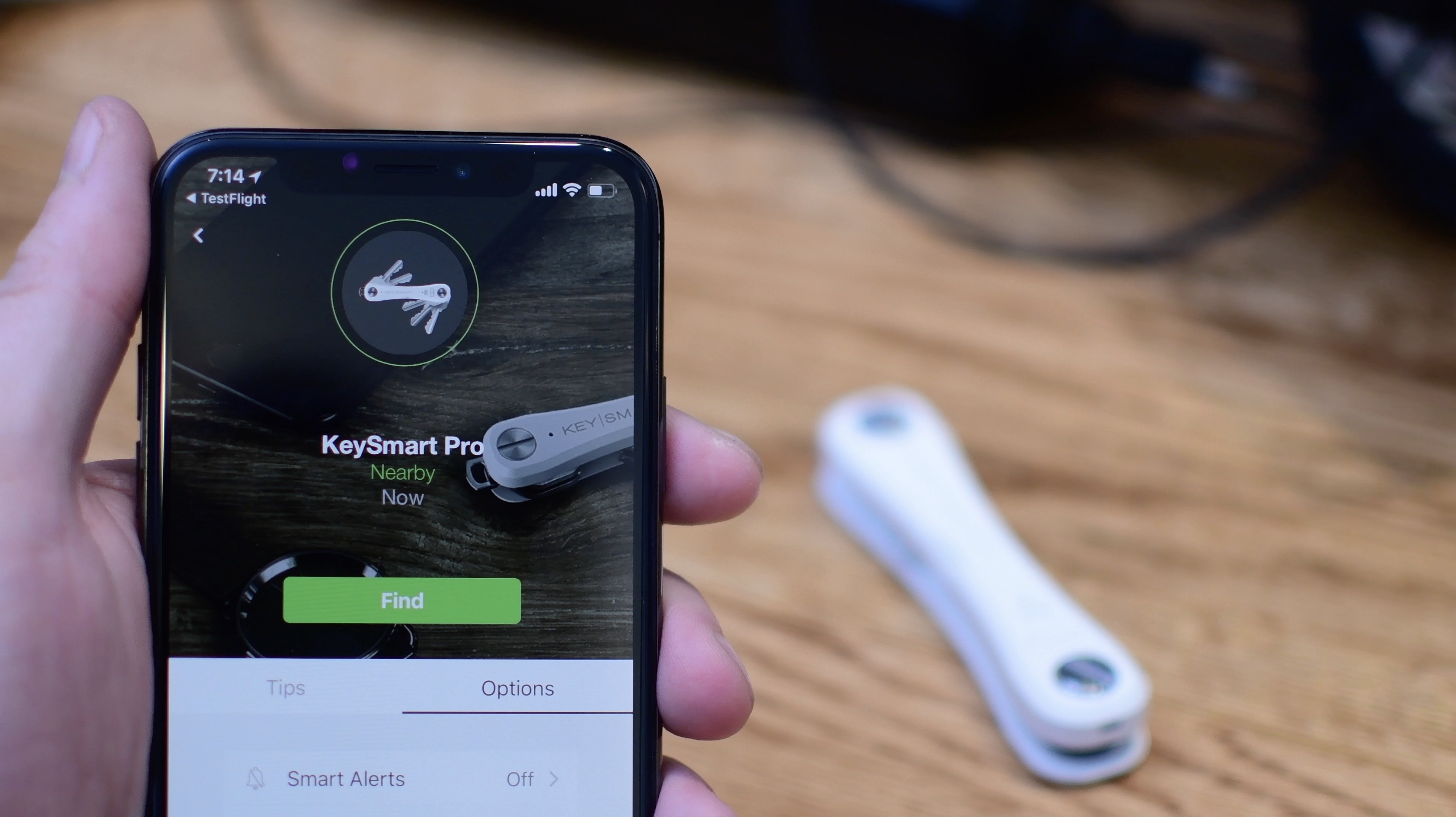 One of the biggest downsides to Bluetooth trackers is that you have to attach an additional fob to your keychain. This makes your keys bulkier than ever. KeySmart Pro is a different kind of Bluetooth tracker, and one of the smartest pairing between two companies I’ve seen yet.

KeySmart makes a line of organizers for your keys, and Tile is known for their popular line of BLE tracking fobs. The combination is the KeySmart Pro, which slims down your keychain, while adding functionality.

I tried out the KeySmart Pro for a few weeks, and put my thoughts into a short video. Check it out, then read on!

I’ll admit, I’ve been a fan of both companies before they joined forces on their latest product. I’ve used the original KeySmart for a couple years now regularly on my keychain. I also was an original backer of Tile when they started their crowdfunding effort, I and have used them ever since.

Tile has been steadily releasing new and innovative products that last couple years. We reviewed their Tile Mate and Tile Slim trackers that took on new sizes. We also went hands on with their pro series, the Tile Sport and Tile Style. They also have worked with other technology companies like the impressive USB-C battery pack from Nomad that we were quite the fans of.

The KeySmart Pro is the latest of those partnerships.

So the first part of the KeySmart Pro is the key organization. This is what all of KeySmart’s products were designed to do. Instead of a medley of keys hanging on your keychain, it reduces them into a slim case you attach instead. 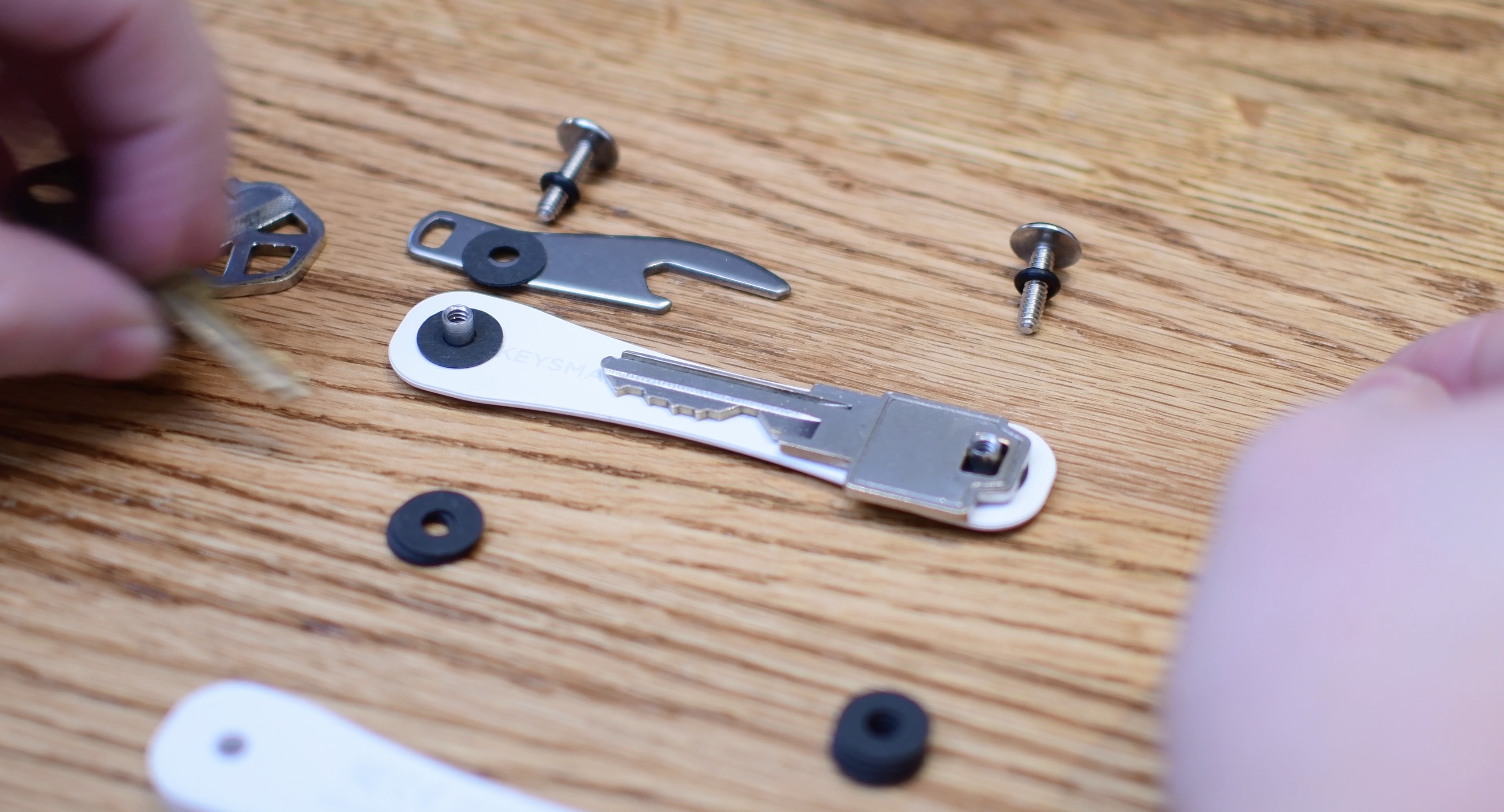 For that to work, you do need a few keys, not including your car key. If you have a single house key, then the KeySmart isn’t particularly useful and adds more bulk than it reduces.

The standard KeySmart is two stainless steel plates, with pins on either end. The keys alternate orientation between the two sides, making it slim, silent, and organized. The KeySmart Pro is the same, but replaces the metal plates for plastic ones that integrate the Tile tracker. 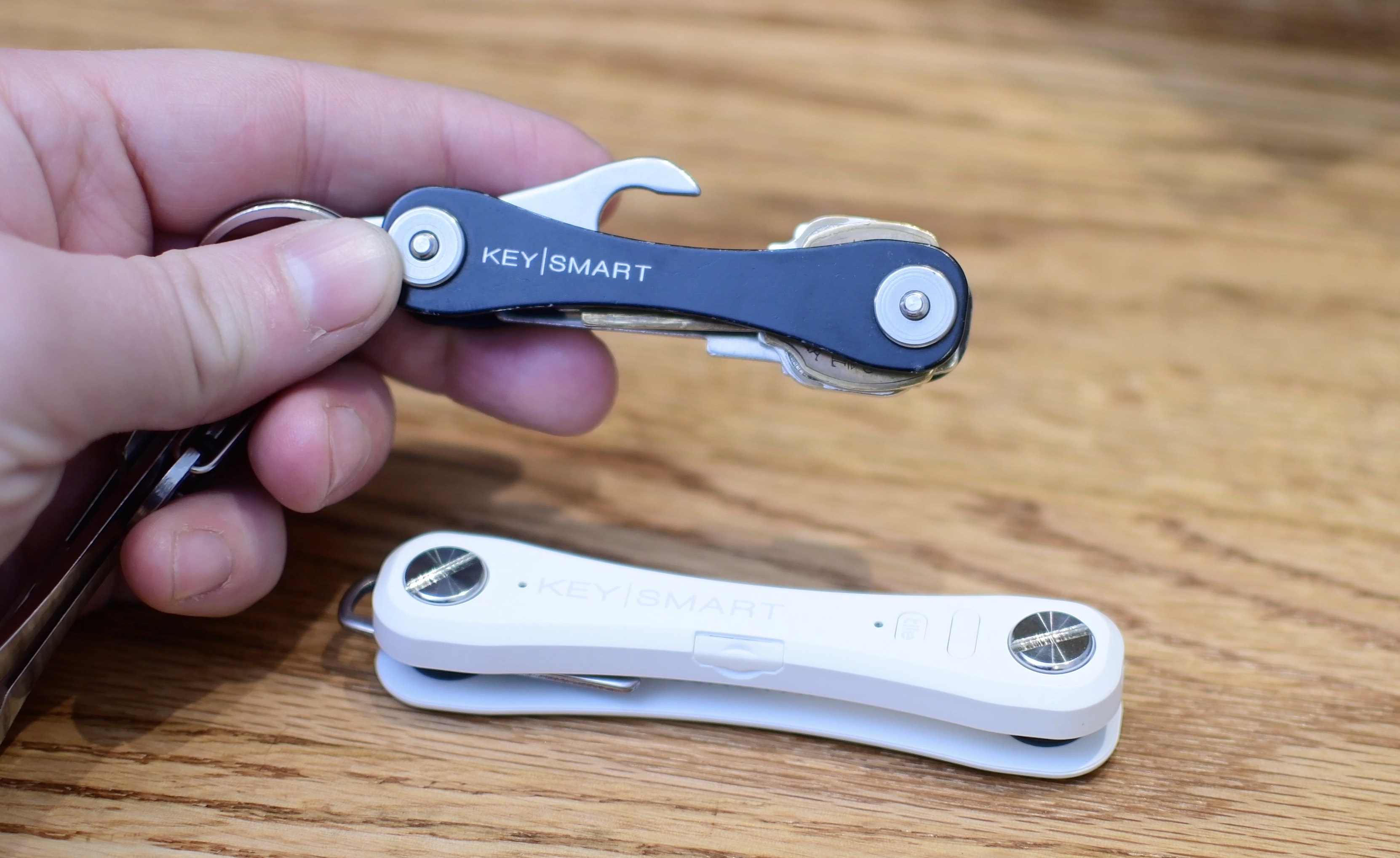 They also add a lot of additional features to your keys. The KeySmart Pro adds a bottle opener, and a flashlight to the mix.

You are also able to expand it, similar to a pocket knife. Additional components are available from KeySmart such as a USB flash drive that can be installed just like the keys.

Tile is the second piece of the KeySmart Pro. You can use the Tile app on your phone to find your keys, should you ever misplace them. Instead of the bulk of an additional fob, having it built-in to a device that slims your keychain, is a great idea. 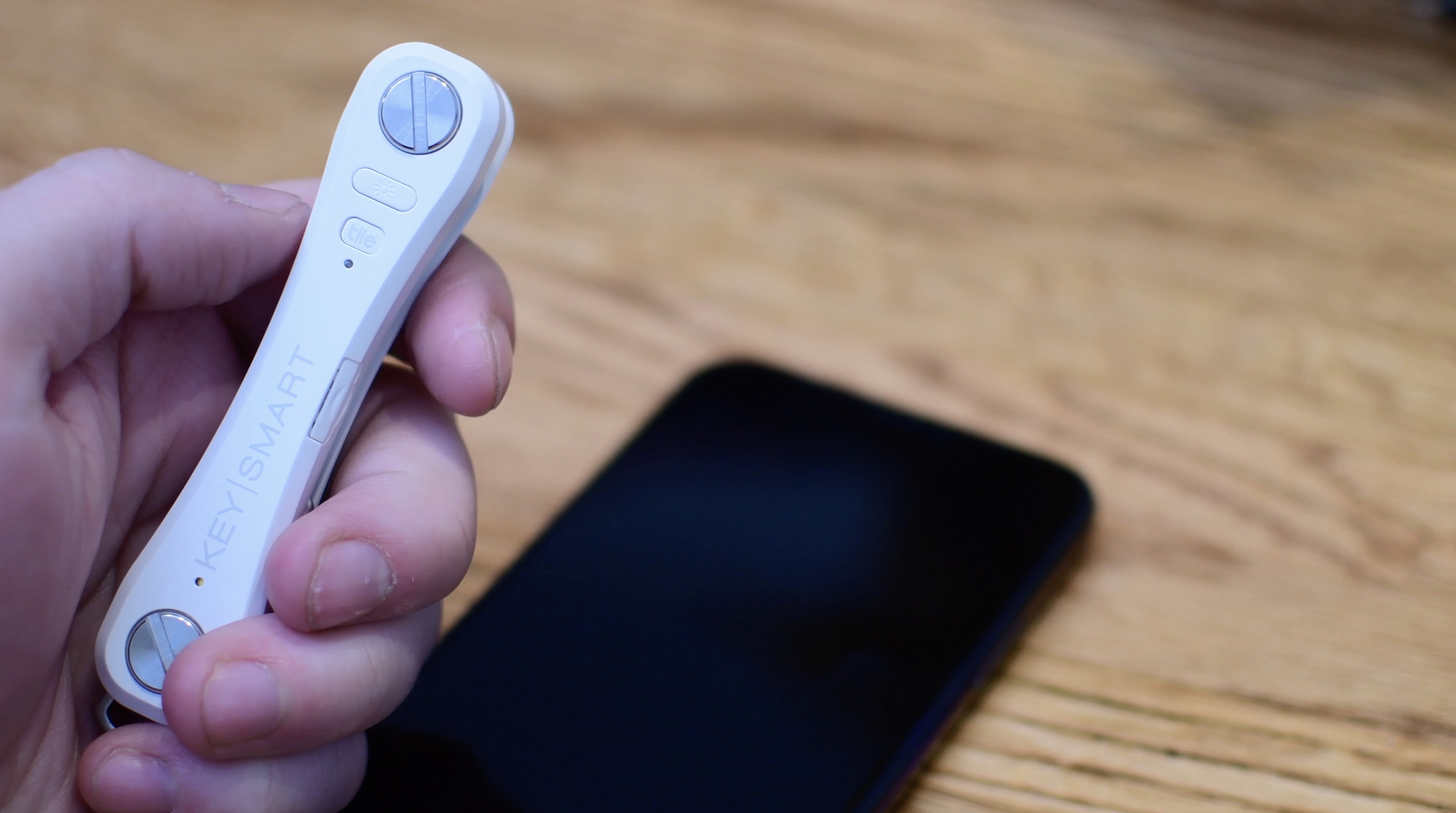 You can use the Tile app to make your keys ring when you misplace them, as well as view the last known location on the map. If you worry about leaving them somewhere, there is also an alert to let you know when you walk away and get outside of Bluetooth range. (You can whitelist your home so this only happens when you are out and about.)

The KeySmart Pro can also be used to find your phone. If you just double tap the Tile button on your keys, it will make your phone ring. Regardless if your phone is on mute.

Tile also has a huge community of users. If you ever misplace your keys, you are able to designate them as lost. Then whenever another Tile member comes near them, the app will send you an alert, letting you know they’ve been found. All of this happens in the background, and the other Tile user has no idea they’ve helped you out.

What else should I know?

While the KeySmart Pro isn’t all metal like the others, it is still well built. All the hardware is stainless steel, and the plastic doesn’t feel cheap. 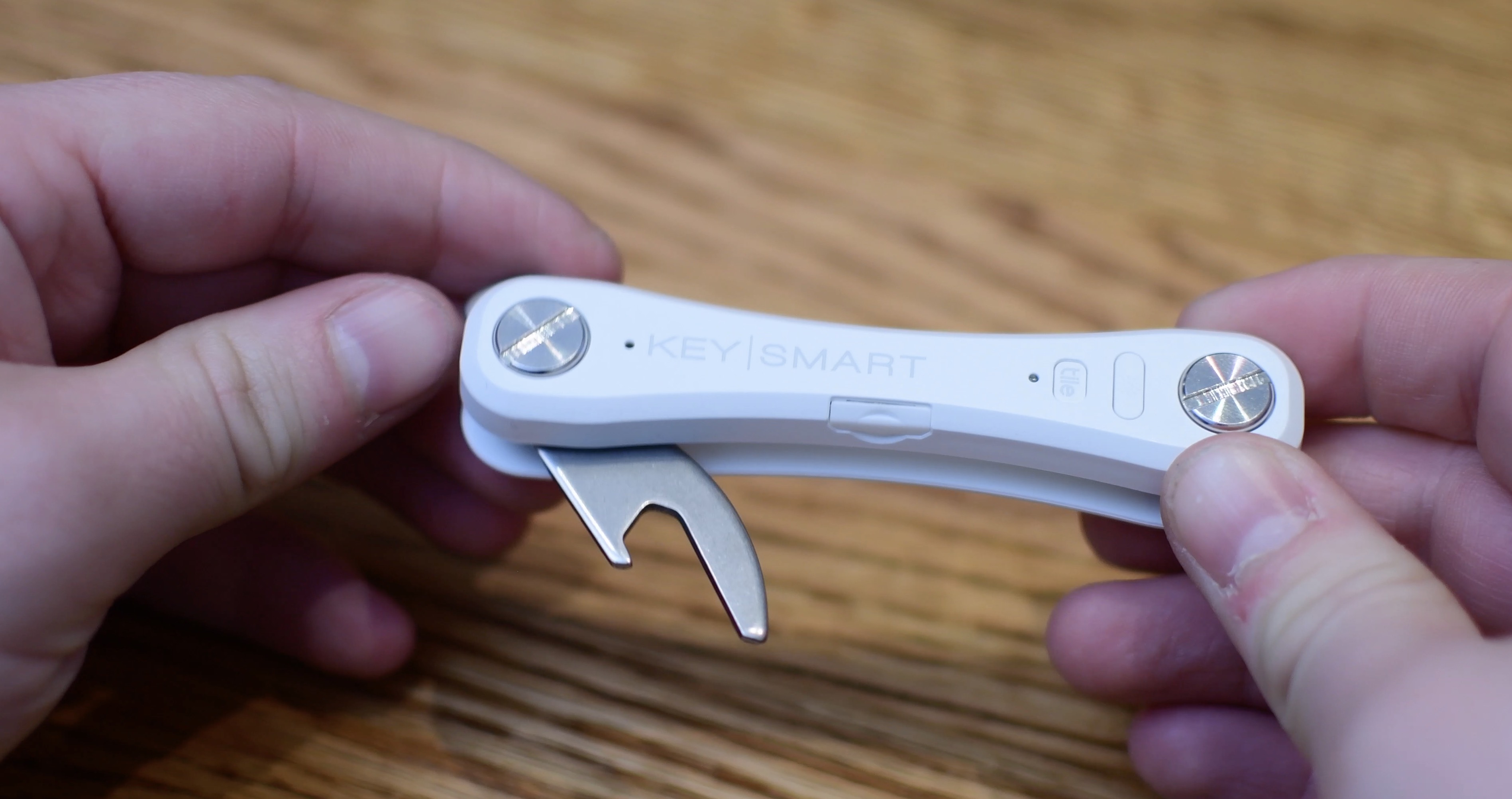 They also built in items that used to be premium upgrades, such as the integrated bottle opener.

If you compare this to the original KeySmart, it is definitely on the large side. It is more comparable to the KeySmart Extended which is capable of holding more (and larger) keys.

Tile has been hard at work making their trackers ubiquitous. You can use the Tile Slim inside your wallet. The Mate on your backpack or camera. The Nomad battery pack to keep track of your power when you are out and about. Now they’ve integrated their famous tracker into your keys, which might be the most natural place for it. 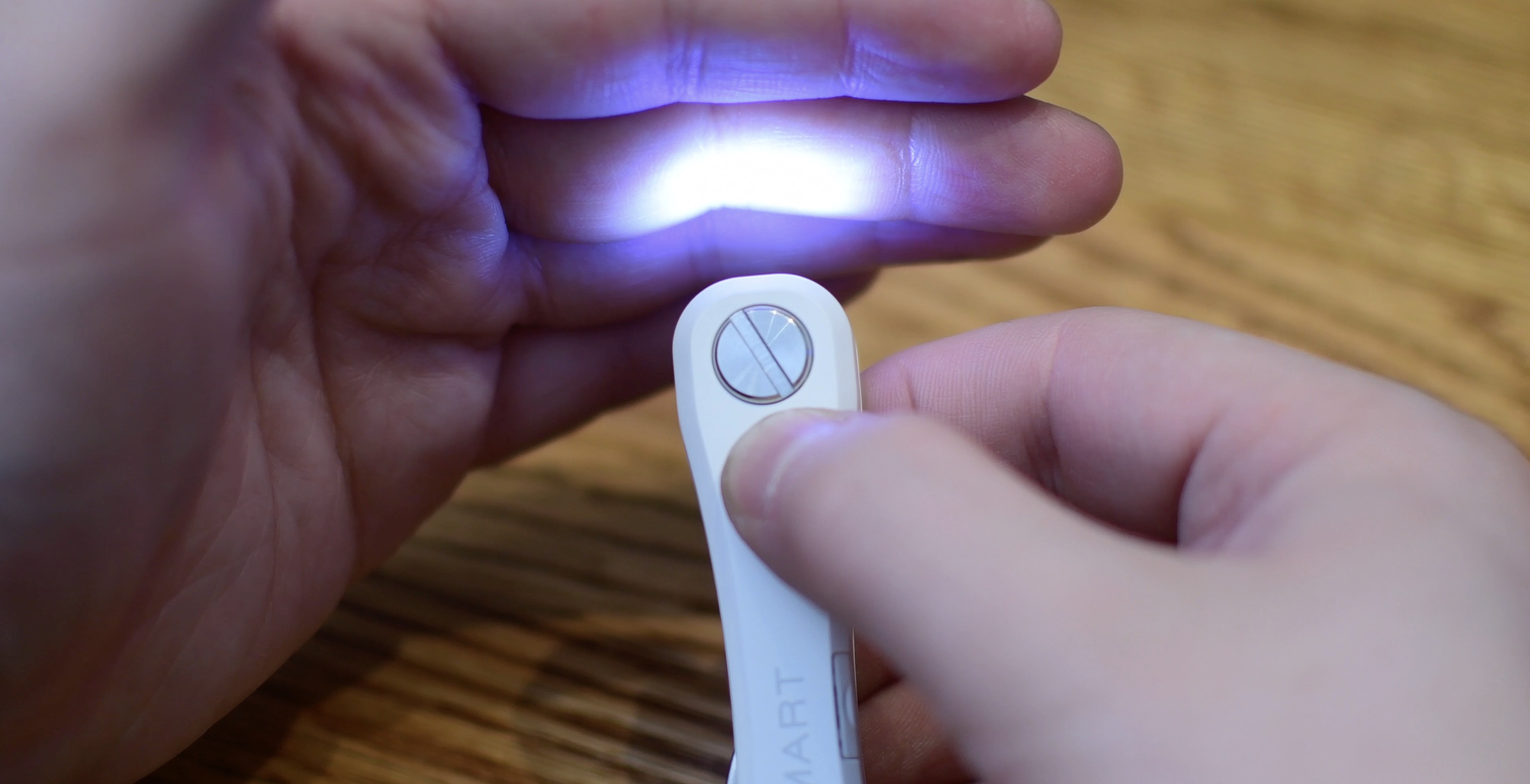 Tile trackers have often been a great gift idea for the holidays, and I think the KeySmart Pro is the best version of them yet. Whether for yourself, or a gift, you can’t go wrong with it.

To sum things up, let’s outline the pros and cons.

If you couldn’t glean from my glowing review, I highly recommend the KeySmart Pro. It seems like such a natural fit, and serves multiple functions at the same time. 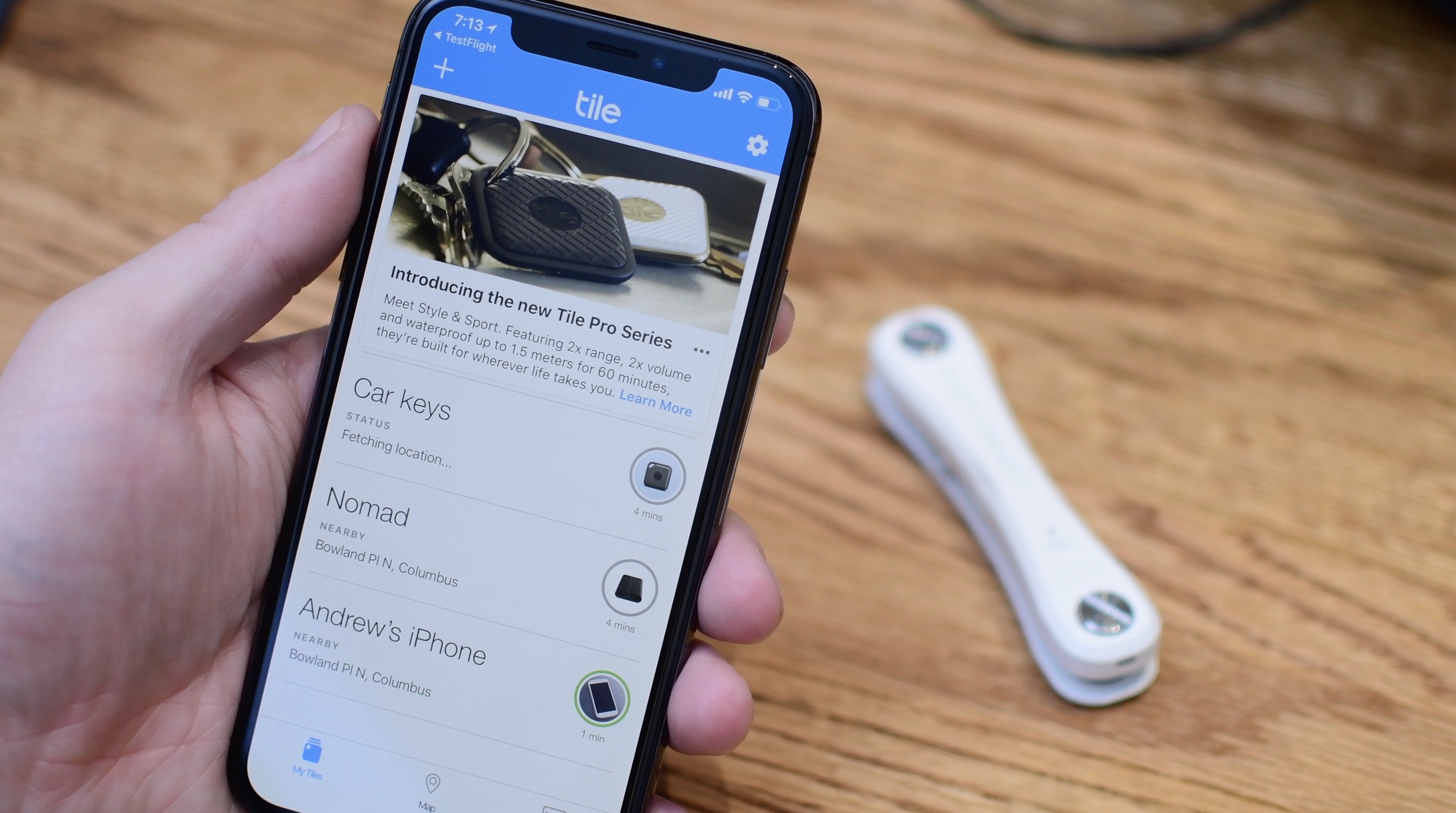 The KeySmart Pro retails for $49.99, which isn’t necessarily cheap. It is roughly the same as purchasing the KeySmart and Tile separately, but you get the additional functionality of them together.

You can pick up the KeySmart Pro for yourself, or as a gift over on Amazon.

Let me know what you think of the KeySmart Pro, down below in the comments. Do you love the idea of it as much as I do?