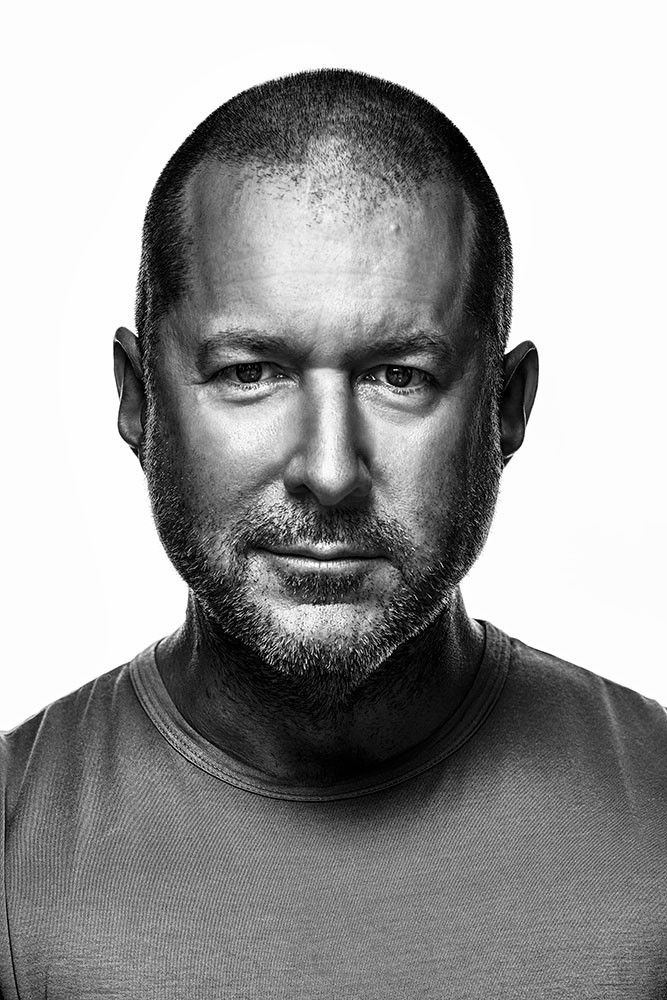 Apple’s Chief Design Officer Jony Ive is scheduled to make an appearance at the Hirshorn Museum in Washington D.C. next Wednesday, November 29 at 3pm local time to hold a talk titled “The Future of Design” with Steve Jobs biography author Rick Tetzeli.

The event is being organized by the Hirshhorn Museum, the country’s leading museum of modern art, and is presented in partnership with the Smithsonian Magazine.

It will be held in the Ring Auditorium in the Smithsonian.

Ive will be joined in conversation by Rick Tetzeli, Editor At Large of Fast Company and author of the bestselling biography “Becoming Steve Jobs,” who called Jony’s Apple designs “the seeds of the tech revolution that is changing our lives.”

Smithsonian says all advance tickets for the event have been claimed and encourages people to join an online waitlist for their chance of getting a seat on a first-come first-served basis.

According to the Smithsonian Magazine:

Ive has been described as one of the most powerful people in the world’s most valuable company and is a 2017 honoree of the Smithsonian’s American Ingenuity Awards (the ‘Golden Globes of intellect’), which honor revolutionary breakthroughs in the arts and sciences, education and social progress.

Ive is widely considered the world’s most influential industrial designer and plays a key role in Apple’s status as one of the most recognized and innovative brands in history.

He is behind all aspects of the look and feel of iPhone, iPad, MacBook and Apple Watch. Ive is involved in major architectural projects like the Apple Park headquarters and Apple Stores, too.

He is also widely considered to be responsible for Apple’s new ideas.