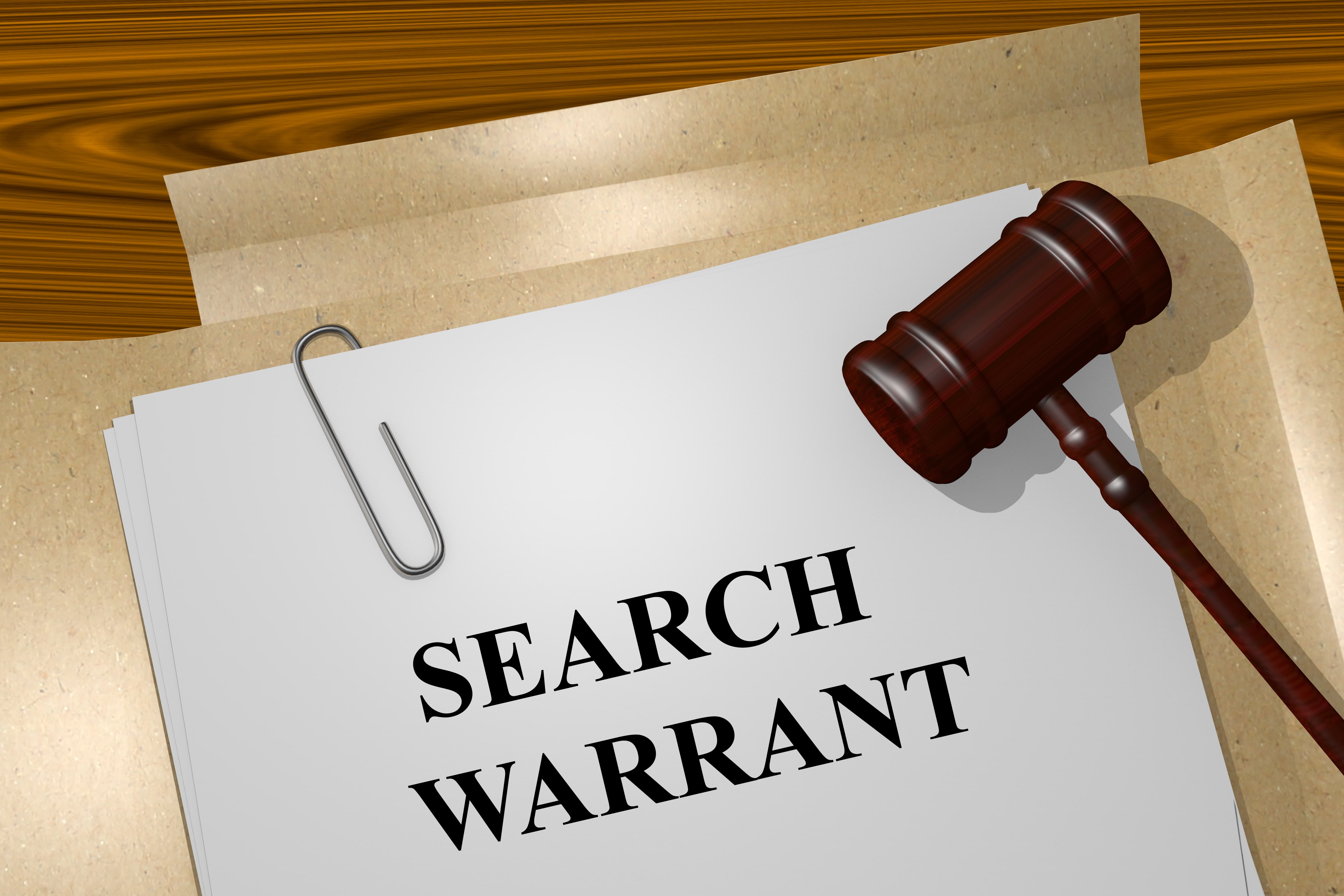 According to a report last week, Texas Rangers have served Apple with a search warrant in the case of the Sutherland Springs shooting.

Officials are now seeking access to information including photos and communication data stored on the iPhone found with shooter Devin Patrick Kelley after he committed suicide following the attack. The search warrant was obtained on November 9.

Texas Rangers are seeking access to information stored in Kelley’s iCloud, as well as any additional information on the phone.

Apple’s documentation states the company will provide iCloud data to law enforcement if a search warrant is provided. While Apple’s future actions on this front are clearly defined by company policy, it’s not been as quick to produce the data on the physical device.

Special agent Christopher Combs acknowledged recently that the FBI was unable to access data on Kelley’s device, but refused to comment on the brand and model of the device in question. However, court records reveal that Kelley’s device was indeed an iPhone SE.

It remains to be seen how Apple will act if law enforcement requests a breach similar to what the FBI requested following the San Bernardino shooting last year. As previously mentioned, Apple is expected to aid in the investigation as best it can with the iCloud data from Kelley’s phone if significant data indeed exists there.