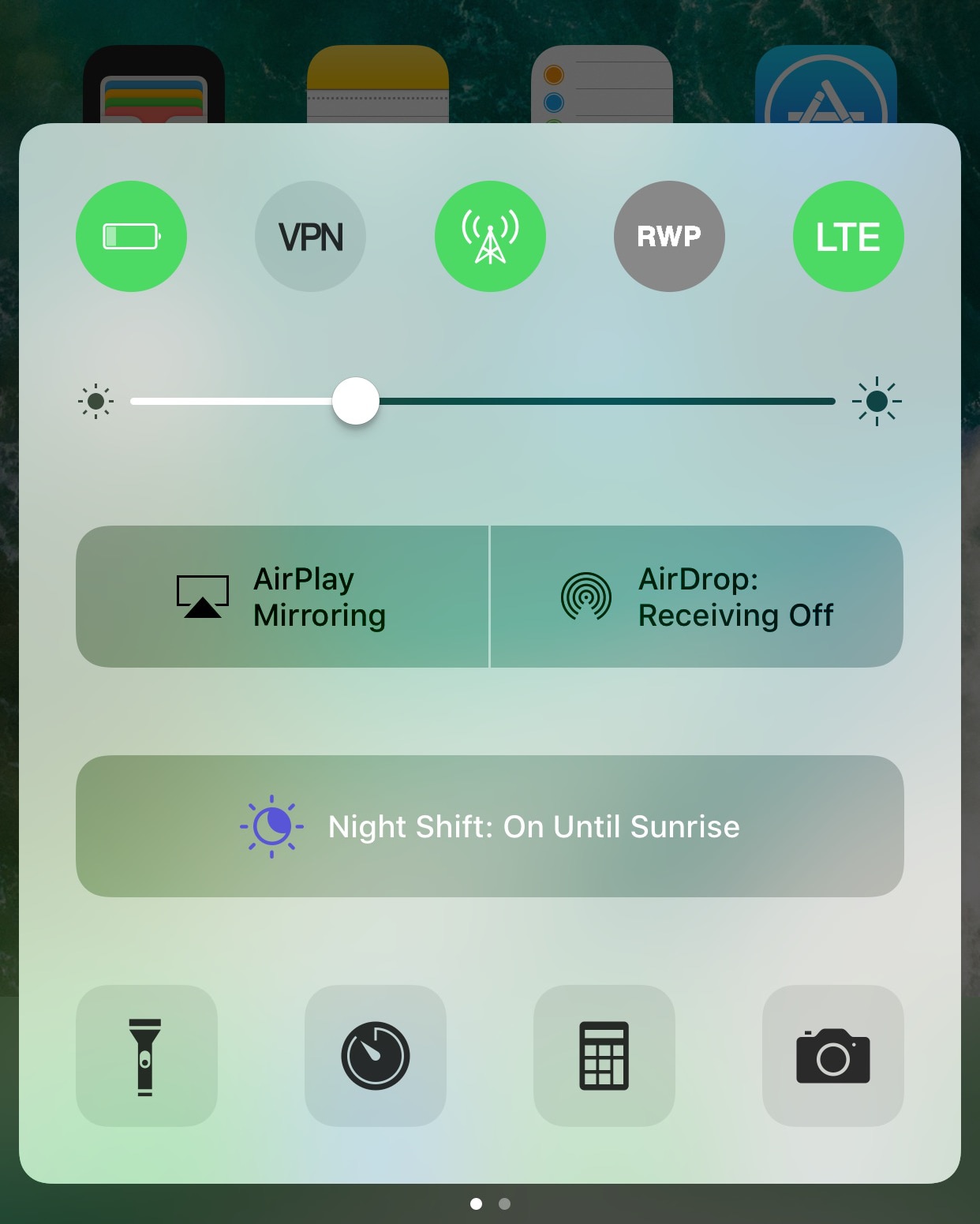 Did you know that your iPhone includes the Reduce White Point feature to mitigate eye strain? It can give your eyes a rest from the vibrant colors of your display, but setting it up can be a cumbersome process because it’s buried so deeply in iOS’ settings.

Both methods above can be convoluted, but most prefer the latter because the Accessibility Shortcut makes Reduce White Point more readily accessible with just a triple-press of the Home Button. Then again, not everyone fancies clogging up the only stock Accessibility gesture in iOS with the Reduce White Point feature, and assigning several actions to the gesture will only make the activation steps more complicated.

Because I’ve suffered from strained eyes myself in the past, I can tell you first-hand just how useful Reduce White Point can be on the iPhone (especially later at night). That said, I can stand behind a tweak that makes accessing the feature more comfortable while still letting me dedicate the Accessibility Shortcut gesture to something else.

If you want to try Reduce White Point Flipswitch for yourself, you can download it for free from Cydia’s BigBoss repository. It works on all jailbroken iOS 10 devices with Flipswitch installed on them, and the source code is available to curious eyes on the developer’s GitHub page.

Are you excited about the Reduce White Point Flipswitch add-on? Let us know why or why not in the comments section below!