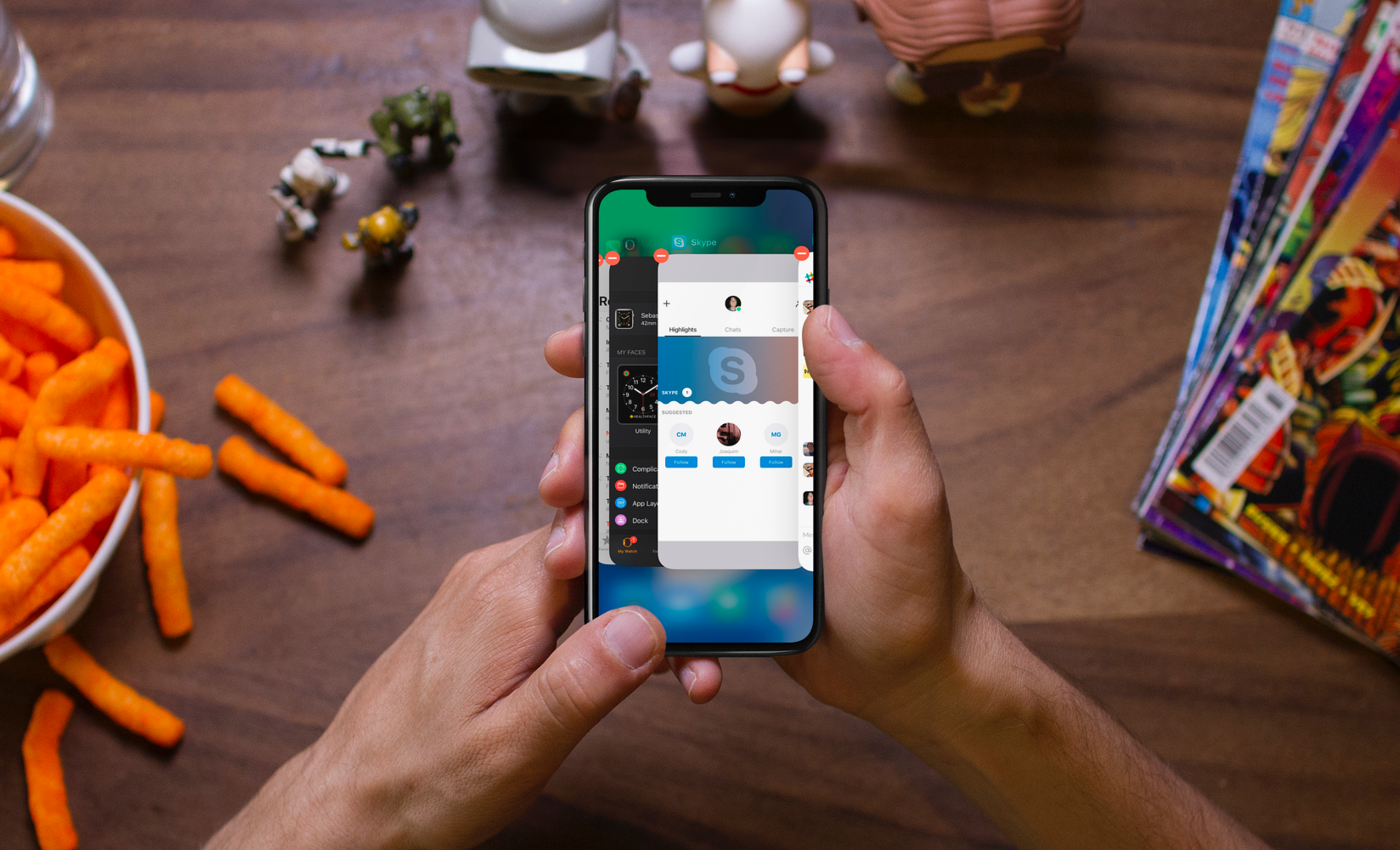 One of my major pet peeves is seeing people double press the Home button and force quit applications thinking it will help them save battery. I spent close to 2,000 words explaining why this is a terrible idea, and Apple itself has said force quitting should only be done when an app is unresponsive, yet people keep doing it.

But with iPhone X, Apple is making it a little harder for people to force quit applications. Gone is the old way of double pressing the Home button and swiping up on an app card to quit it. Force quitting now requires an extra step.

If the user is unaware of this new action, swiping up on a card in the App Switcher will immediately take the user back to the Home screen, which I hope will be enough to fool people into thinking they actually force quit.

For the record, it’s not that you should never force quit applications, it’s just that this should be done only for applications that are unresponsive or that are known memory of battery hogs (I’m looking at you, Skype).

For more details, read our post on why force quitting apps to save battery life is a terrible idea.