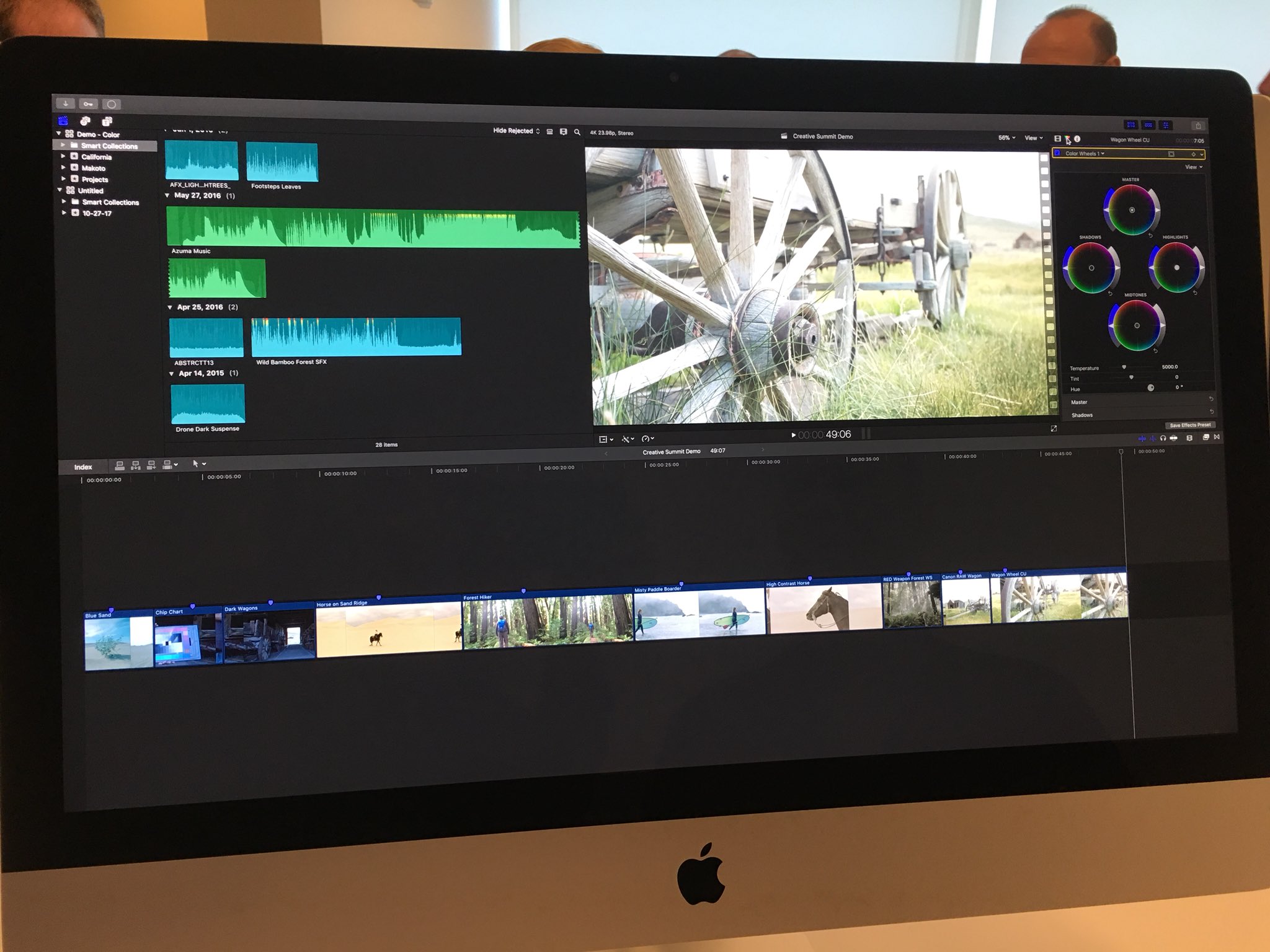 Freelance website Upwork today released its list of fastest growing requested skillsets for the third quarter of 2017. Among those are Final Cut Pro X and Apple’s development language Swift.

The  Skills Index ranks the site’s 20 fastest-growing skills and is part of a quarterly series that sheds light on new and emerging skills freelancers are providing.

Final Cut comes in number ten on the list while Swift follows closely as number eleven. In the site’s previous polls, Swift has reached as high as number two though last time Final Cut didn’t make the top 20 at all. In other words, demand for Apple’s video-editing software grew more than 200 percent year-over-year while Swift grew 100 percent.

The 20 fastest-growing freelance skills in the third quarter of 2017 all experienced more than 100 percent year-over-year growth, while the top ten grew more than 200 percent compared to the same quarter last year.

That is a lot of growth, especially for Final Cut.

The top three spots for fastest-growing skills in the third quarter of 2017 were Robotics, Bitcoin and Blockchain, none of which made the list in the past. 36 percent of US workforce has freelanced in 2017, as per the “Freelancing in America: 2017” study, the most comprehensive measure of the US independent workforce.

Upworks notes that marketing skills account for one-fifth of the fastest-growing skills.

To see the full list, check out the Upworks blog.