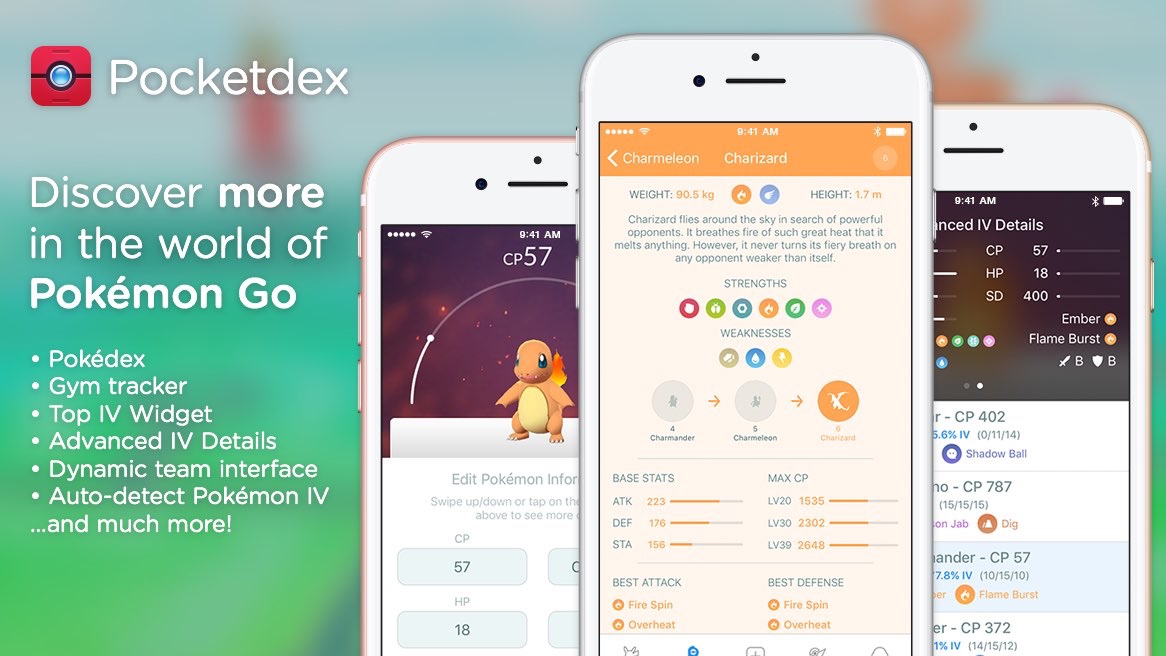 Pokémon GO players will be delighted to learn that the Pocketdex IV automation app for the iOS platform has received an update on Thursday with new features for tracking nearby Raid Battles and support for Apple’s latest handset, the iPhone X.

Originally released back in mid-July by Majd Alfhaily and Surenix, each prominent developers from the jailbreak community, Pocketdex strives to be a Pokémon Go power-player’s best friend. The app makes it easier to discern your best Pokémon from your worst; merely take a screenshot of the Pokémon in-game, and the app does all the calculations for you before spitting out the Pokémon’s individual values (IVs).

As we mentioned earlier, the app received some major new Raid Battle-oriented features. Version 1.1 of Pocketdex now lets users share and view nearby Raid Battles on a map so other Pokémon trainers can navigate to them and participate more effectively. 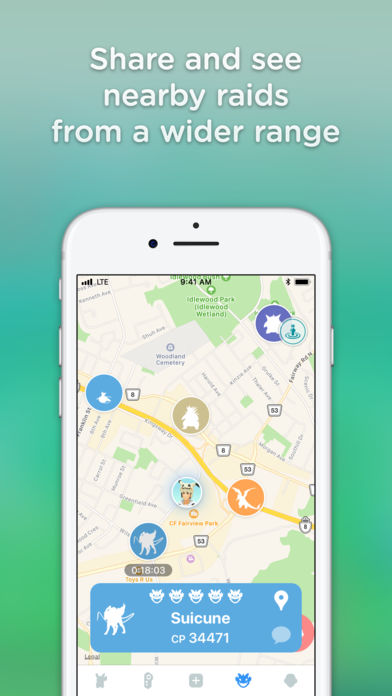 All Raid Battles that appear on the map are submitted by other Pocketdex users, and you can send your own if you happen to come across one that someone else hasn’t already been flagged. Notably, you can’t retract a Raid Battle submission, so do your fellow trainers a favor and avoid submission mistakes.

With all the legendary Pokémon Raid Battles going on these days, this Raid Battle-tracking characteristic is sure to be advantageous for folks that are trying to hunt down specific monsters.

The update also brings full support for the iPhone X, which means the app now looks fabulous on the ultra-tall 5.8-inch Super Retina HD Display. More specifically, iPhone X users won’t see those unsightly black bars at both the top and bottom of the screen like they would inside of an unsupported app.

Aside from these two changes, the developers mention some bug fixes in the app, which tie up some loose ends and improve performance. They weren’t specific about what bugs were fixed, so they were probably negligible to begin with.

Are you enthusiastic about the new features in the Pocketdex 1.1 update? Tell us what you think in the comments section below.