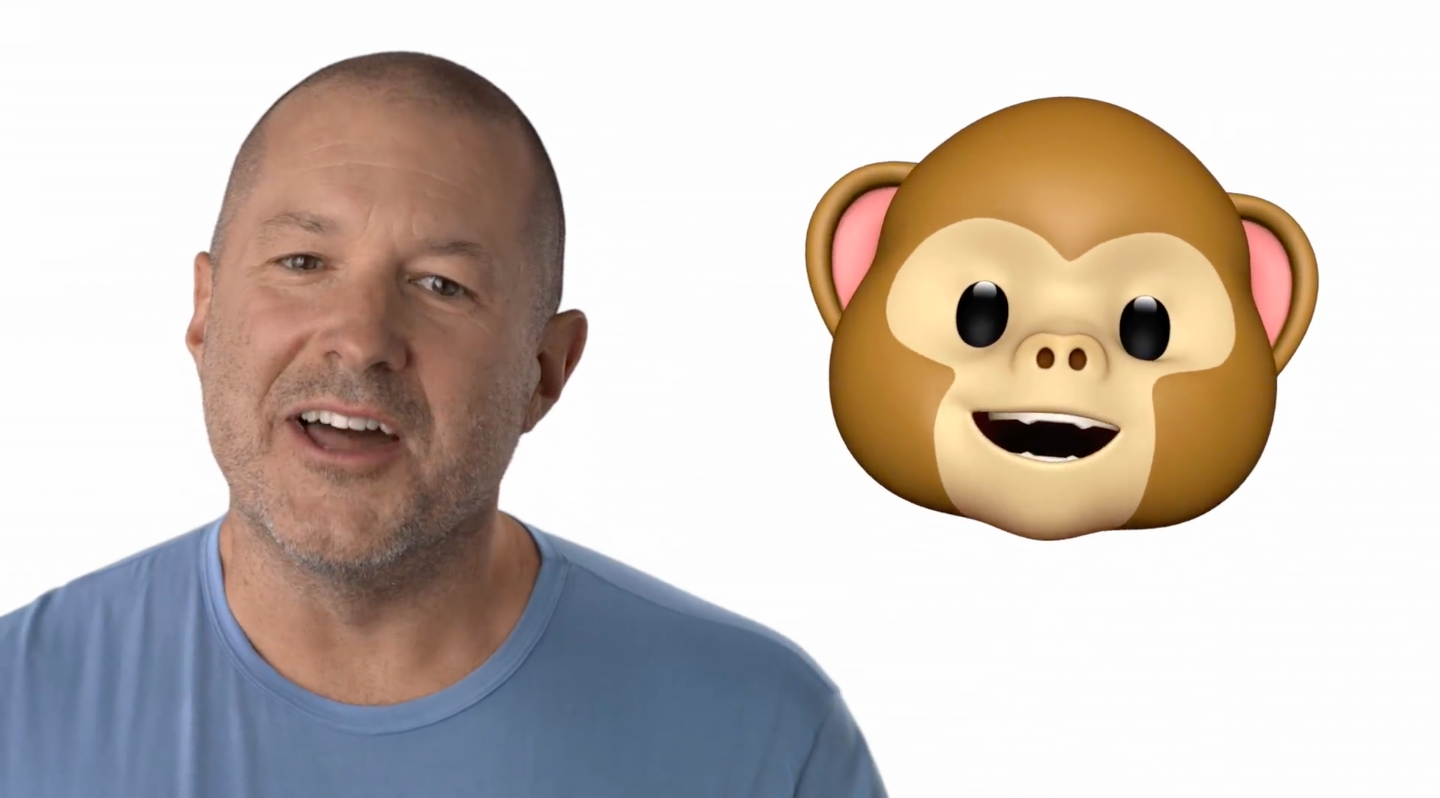 Journalists Steven Levy, who was one of the first pre-release reviewers of the original iPhone ten years ago, has had Apple’s upcoming iPhone X in his possession since last Tuesday.

Today he shared his early impressions of the device, praising the phone’s OLED display, longer battery life and several new features that are afforded by the new TrueDepth camera system.

“There’s plenty to admire in iPhone X straight from the unboxing,” he wrote.

He was pleased with the battery life:

I am an avid fan of increased battery life and thus appreciate iPhone X’s alleged two extra hours of power between charges compared to an iPhone 7. I had no time to assess this scientifically, but can verify that my unit powered through the usual late-afternoon low-battery doldrums and still seemed to have some juice when it came time for nighttime charging.

And his thoughts on Face ID:

Does it work? Pretty much. It seems reliable at fending off intruders. I have thrust my phone into several people’s faces—though considerably fewer than the million faces that Apple says I’d have to try before a false positive—and it has not fallen for any of them.

I even offered up my own head shot to the camera: no go.

How it has dealt with my own real-life face is another matter. There have been times when, despite a clear view of my face, iPhone X has ghosted me. (Apple tells me that perhaps I wasn’t making what iPhone X considers eye contact. I wouldn’t want it to turn on every time my face was within camera range, would I?)

He says Face ID works especially well with notifications, which are hidden on the Lock screen by default. With attention awareness, the user needs only glance at their phone to have the little padlock icon on the Lock screen release its latch and reveal the full alerts.

He likes Apple Pay, too, as having to double-click the Side button to pay with Face ID is “a clearer way to do transactions.” Levy maintains that wireless charging is “mostly useless” because requiring another accessory to charge the phone without wires seems “a dubious trade-off,” but added that he could see it becoming transformative “when charging pads sprout on tabletops in every restaurant and surfaces in every conference room.” 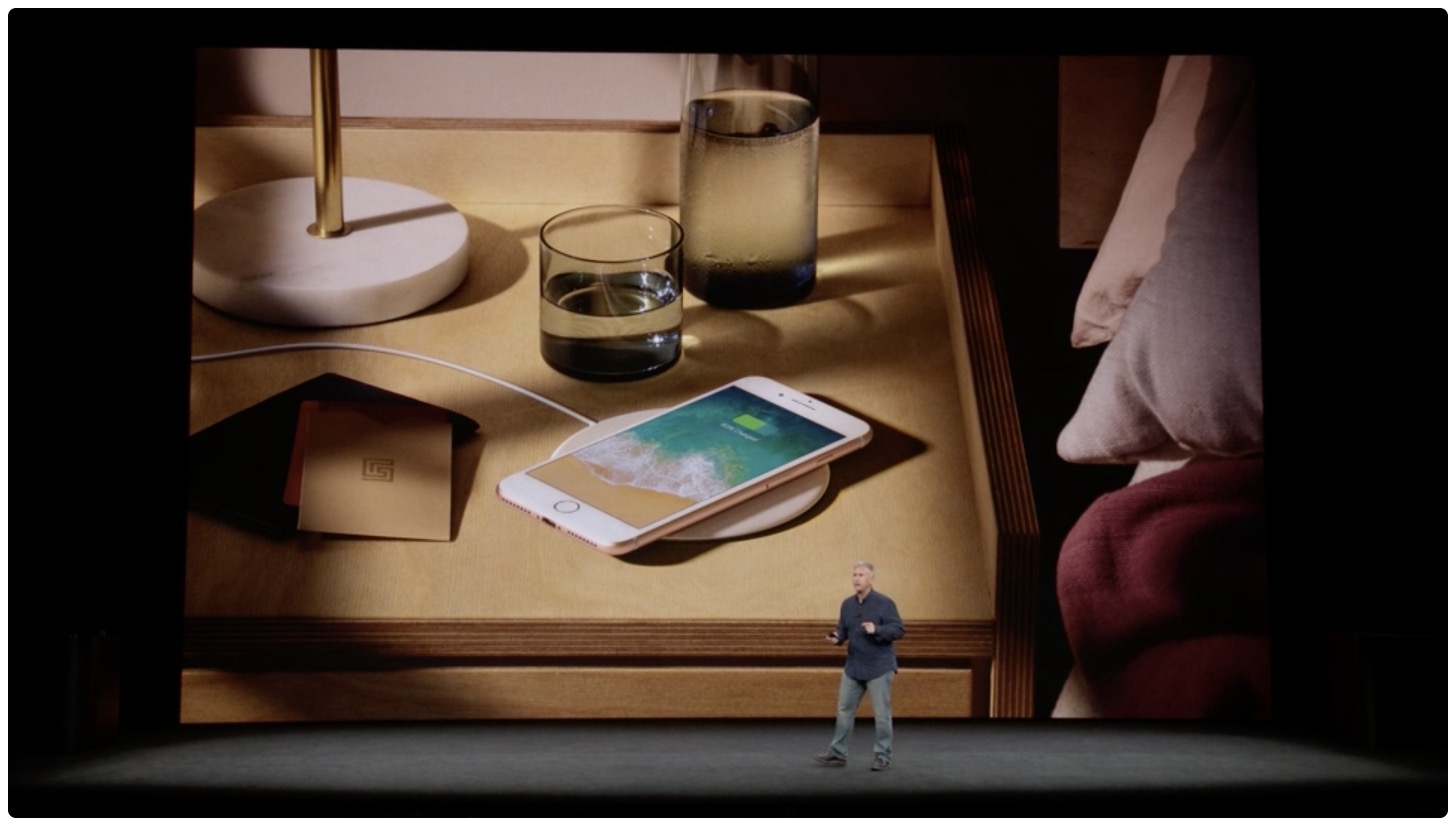 What about Animoji, a feature that detects your facial expressions and applies them to one of the 3D-animated emoji? According to Levy, it’s “kind of fun” though he was more impressed with advanced technology driving Animoji, ranging from 3D facial recognition and exotic sensors to an advanced camera and powerful chips that drive graphics and machine learning.

Levy praised the OLED display that covers just about the entire surface of the phone, managing to pack in a Plus-sized screen into a body slightly bigger than that of a 4.7-inch iPhone.

“I found the display a noticeable, and greatly pleasurable, advance over my ‘old’ iPhone 7, whether watching ‘The Big Sick’, streaming a live football game or simply swiping through Instagram,” he wrote. Commenting on the controversial notch, the journalist called it “an aesthetic setback,” but one that the user quickly gets used to.

The removal of the physical Home button “requires some relearning,” but that’s “not necessarily bad” because “any upgrade which doesn’t require new behavior is almost by definition not terribly dramatic.”

In any case, Apple now requires us to swipe upwards to get to the Home screen. That was easy enough. A little trickier is the swipe-and-stop required to get to the carousel of open apps. It took me awhile to get the hang of pressing down on one of the little cards representing an app in order to evoke a minus sign that allowed me to close it.

“I can report that the photos I did snap look super sharp, and when I took a series of shots looking out of the Backchannel office window at 1 World Trade Center, the telephoto lens captured clearer images than my previous phones,” he wrote.

“And, naturally, I tried out the portrait mode in selfies—yep, they work,” Levy added.

“Those who shell out the cash for this device will enjoy their screen and battery life today,” the journalist summed it up nicely. “But the real payoff of iPhone X might come when we figure out what it can do tomorrow.”

Full iPhone reviews should start appearing later this week as Apple lifts the review embargo ahead of the scheduled iPhone X launch this Friday, November 3.