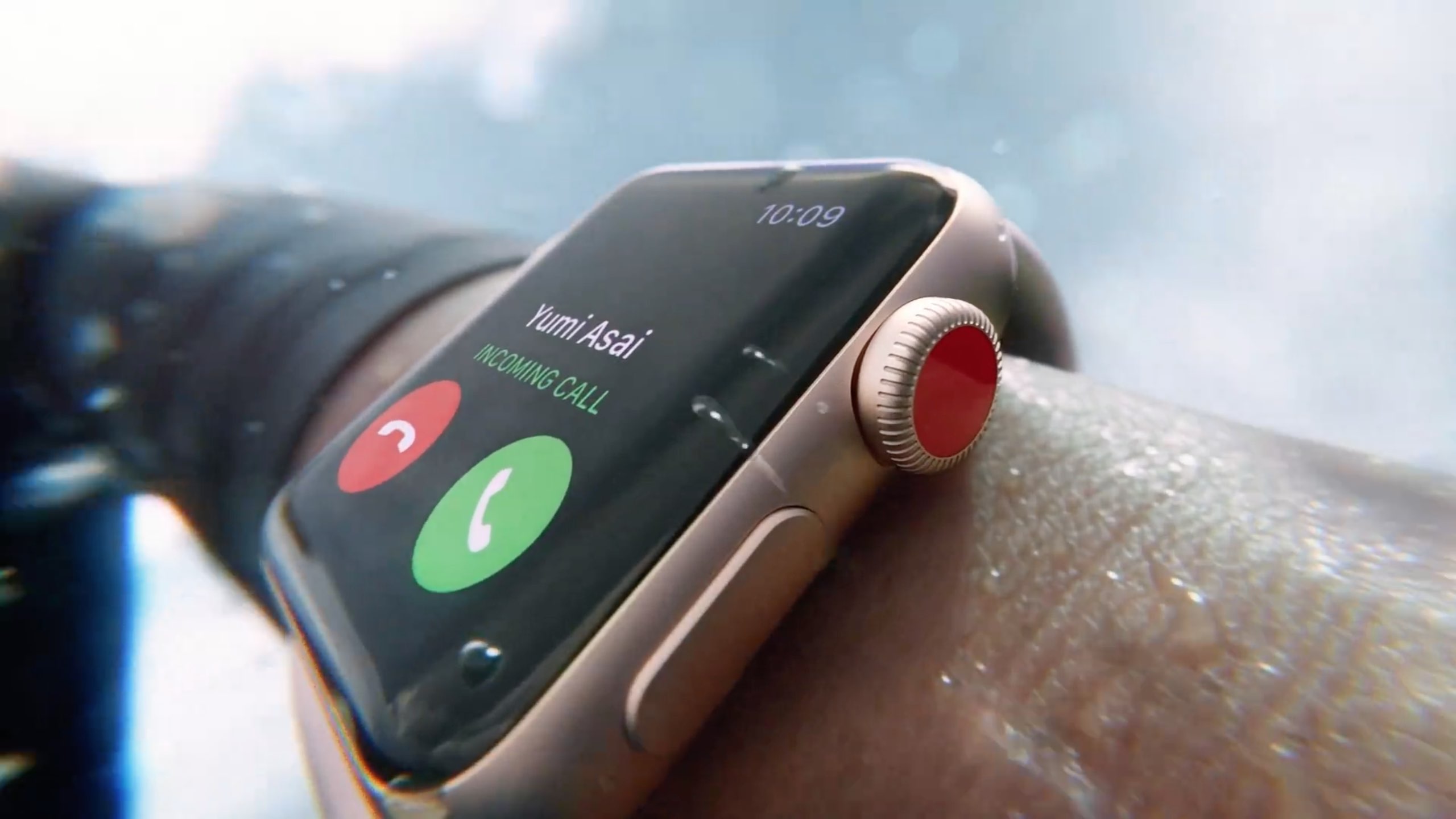 State-owned carriers in China have cut LTE cellular access to Apple Watch Series 3, preventing owners of the device from signing up for a cellular connection service.

“We were informed by China Unicom that the new cellular feature on the Apple Watch Series 3 has been suspended,” Apple said in a statement.

According to a report Thursday by The Wall Street Journal, the LTE feature was abruptly cut off for new subscribers without explanation. Cellular subscriptions for Apple Watch Series 3 were briefly available at September 22 launch with carrier China Unicom.

But after September 28, new cellular subscriptions were cut off without explanation. Existing users are not affected at this time.

According to industry analysts interviewed by the newspaper, the move may have something to do with an embedded SIM, or eSim, that the device uses. eSim effectively prevents third-parties like government agencies from tracking customers that use Apple Watch Series 3.

“The eSIM (system) isn’t mature enough yet in China,” one analyst said. “The government still needs to figure out how they can control the eSIM.”

All three major carriers in the country are state-owned companies. Moreover, users are required to register under their real names with a network carrier to get a SIM card for their phone.